PIX: The MOST HATED Hollywood celebrities 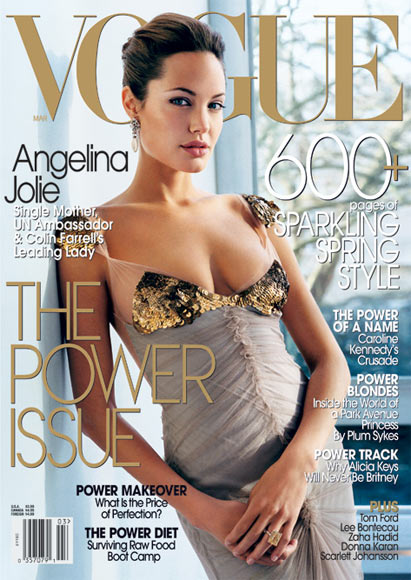 According to a survey conducted recently, several Hollywood A-listers found mention in the top 20 Most Hated Celebrities list.

Angelina Jolie, who is often held responsible for wrecking partner Brad Pitt and his former wife Jennifer Aniston's marriage, figures at number 15 in the list. 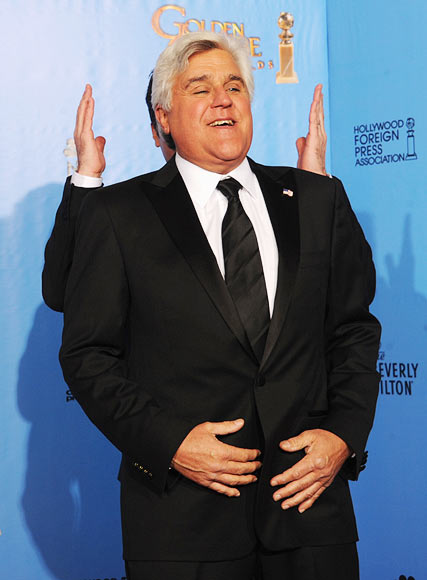 Comedian and former The Tonight show host Jay Leno, who drew massive criticism during handing over hosting reigns to Conan O'Brien in 2009, figures at number 14. 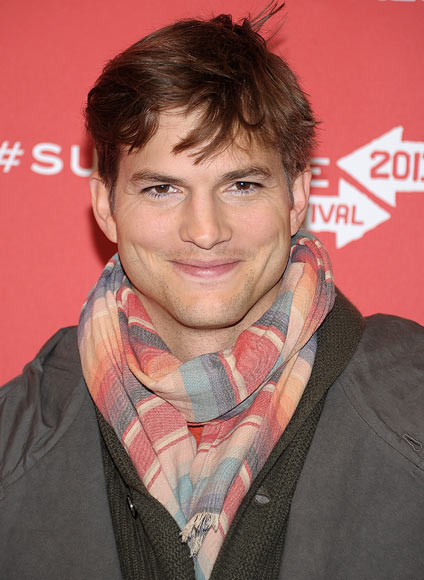 Entrepreneur and Two And A Half Men actor Ashton Kutcher, who cheated on actress Demi Moore -- his wife of six years -- which subsequently led to Moore filing for divorce, finds mention at number 13. 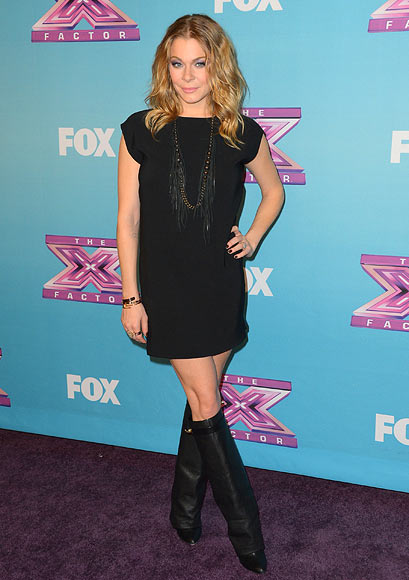 American country and pop singer LeAnne Rimes, who checked into rehab for anxiety and stress in 2012, is at number 12. 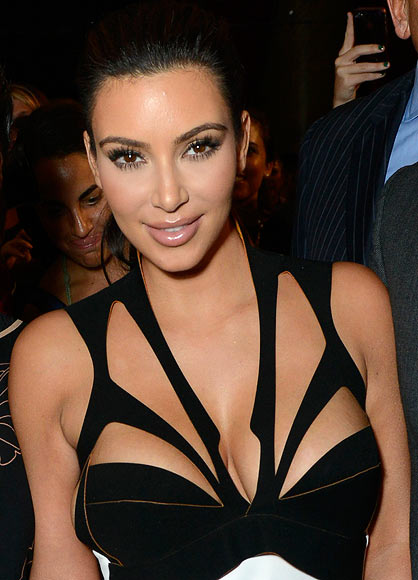 Reality TV star Kim Kardashian is routinely accused for degrading celebrity subculture through her reality shows. She also receives flak for her fashion sense, among other things.

She finds herself at number 11. 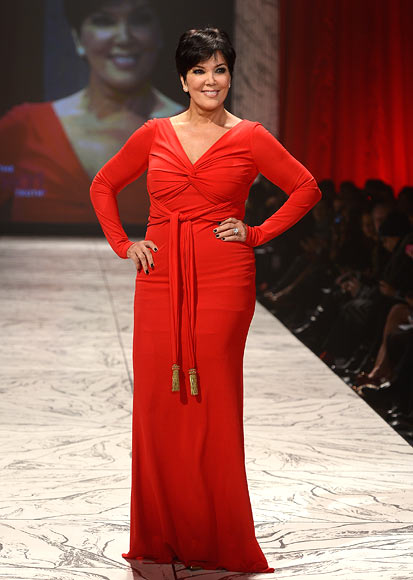 Kardashian's mother Kris Jenner, who is married to former athlete Bruce Jenner and is often referred to as 'Momager' since she manages her six kids' careers, is at number 10.

The socialite was previously married to the late attorney Robert Kardashian. 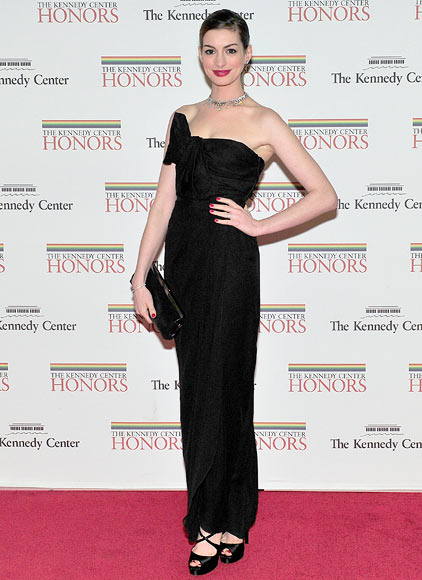 She stands at number 10. 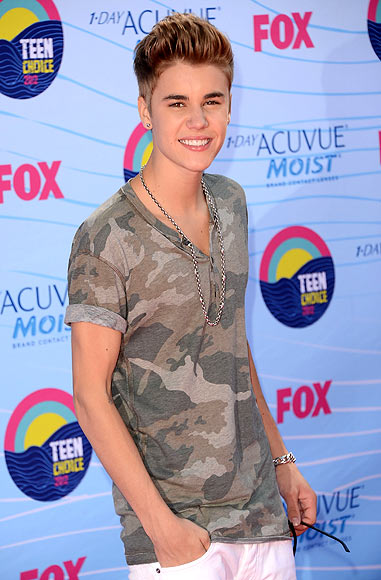 Canadian pop sensation Justin Bieber courted controversy recently during a visit to the Anne Frank House in Amsterdam -- a museum dedicated to preserving the memory of the teenaged Holocaust victim.

He reportedly wrote in the museum's guestbook, 'She (Frank) would have been a Belieber.' 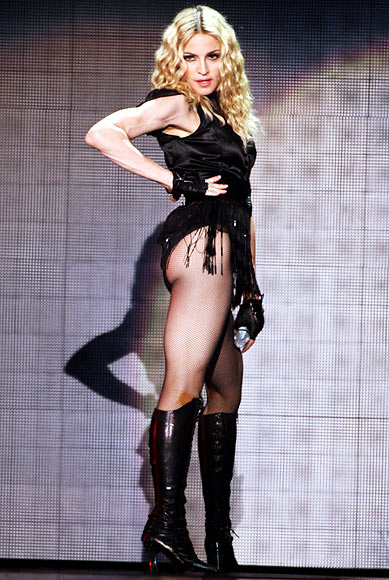 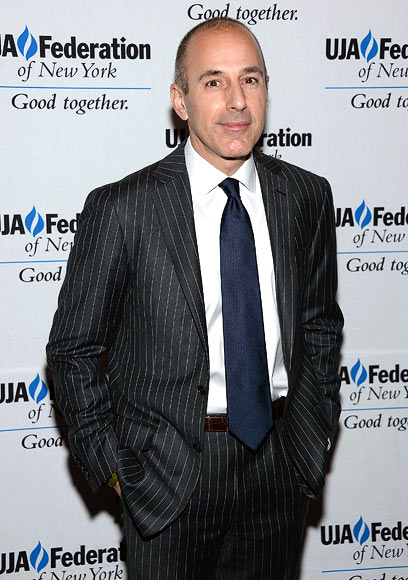 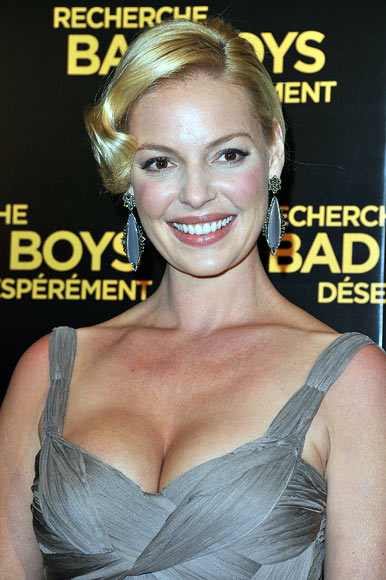 The Ugly Truth actress Katherine Heigl rose to fame with her role as Dr Izzie Stevens in Grey's Anatomy. 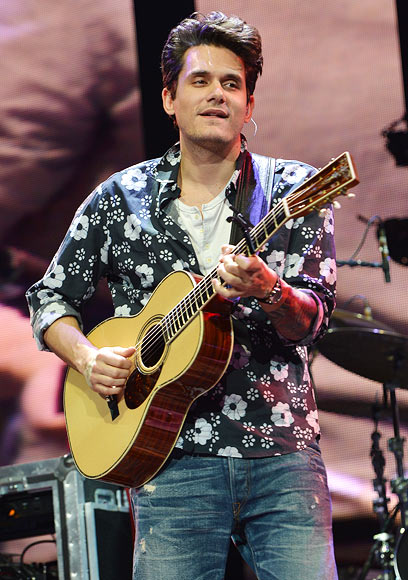 Singer-songwriter John Mayer, who has dated a string of A-list stars including Jennifer Aniston, Taylor Swift and, more recently Katy Perry, has been selected for the fourth spot on the list. 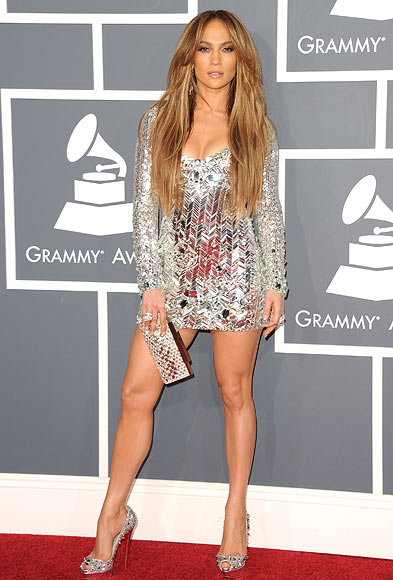 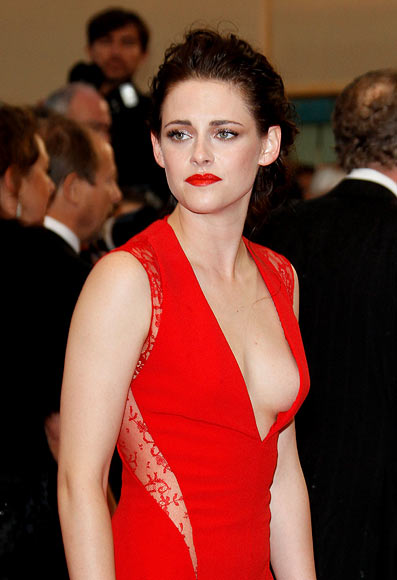 Twilight actress Kristen Stewart received a lot of hate from diehard fans of the franchise after she publicly admitted to cheating on beau and costar Robert Pattinson with her Snow White And The Huntsmen director Rupert Sanders.

She takes up the second spot. 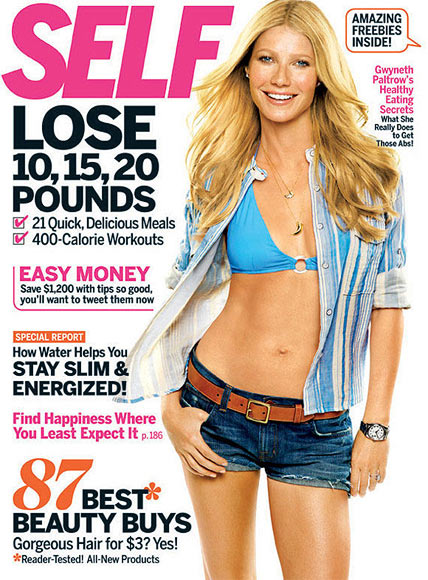 The Iron Man 3 actress, who is married to Coldplay frontman Chris Martin, has been voted the most hated celebrity.

The 40-year-old stunner probably has plenty of fans, but it seems the blonde beauty has even more haters.

The gorgeous and perfectly fit mother has earned her fair share of haters on the list -- combined by Star magazine, the Fox News reported.