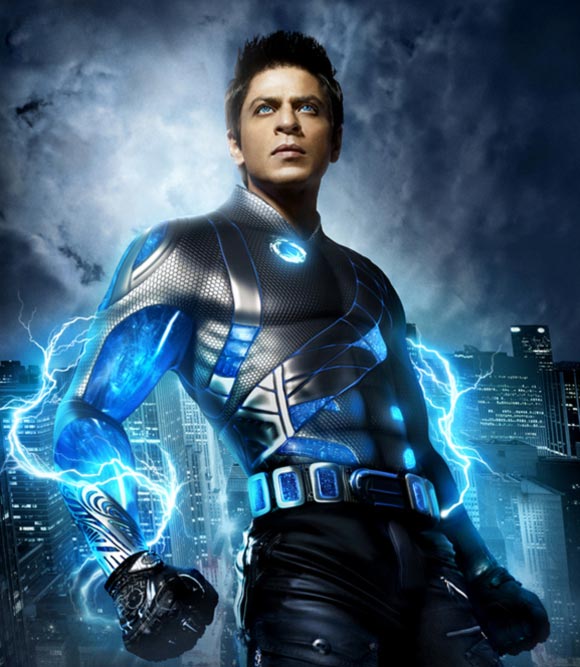 Image: A scene from Ra.One

Dreaming big comes easily to everyone. Translating it into reality is where the real challenge lies.

Undeterred by such arduous, overwhelming probabilities or its consequences, passionate filmmakers strive to realise their envisioned milestone by going all out in every sense of the word. Whether the gamble will pay off or ruin them is strictly up to fate and the ever unpredictable box office. And yet, call them mad or visionary; it's a risk they are willing to take.

When actor-producer Shah Rukh Khan went overboard and over budget furnishing his SFX-packed superhero feast with the intention of making it Hindi cinema's technologically superior product, a lot of people sniggered with disapproval. Nonetheless, Ra.One, despite its approximate Rs 150 crore price tag, mixed reviews and inability to break Bodyguard's box office opening record, is still running strong in the theatres and expected to make a good deal of money.

For all its worth, SRK can breathe easy and continue to dream bigger and better.

On that note, here's a look at some of the significant films that nearly destroyed its makers. 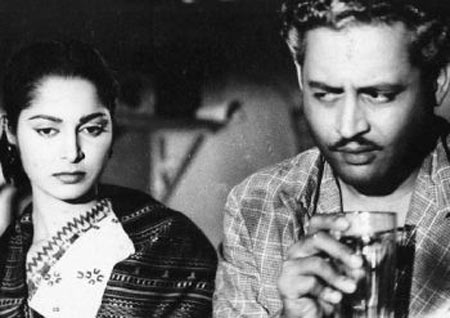 Although the stark brilliance of Guru Dutt's black and white labour of love and expenses, Kagaz Ke Phool had failed to find takers within the ticket-paying audience at the time of its release.

The setback -- both emotional and financial -- proved too much for the sensitive filmmaker who refused to sign any film with his name after that. 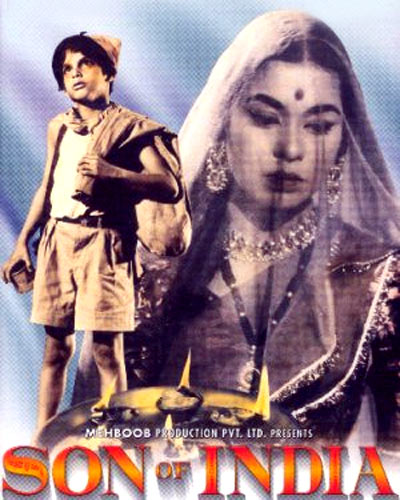 Most filmmakers find it hard to one up their most acclaimed creation. The Oscar-nominated Mother India, starring Nargis in her most iconic role, proved to be one for director Mehboob Khan.

His ambitious follow-up, Son of India failed miserably at recreating history and is best-remembered for its song, Nanha munna rahi hoon. 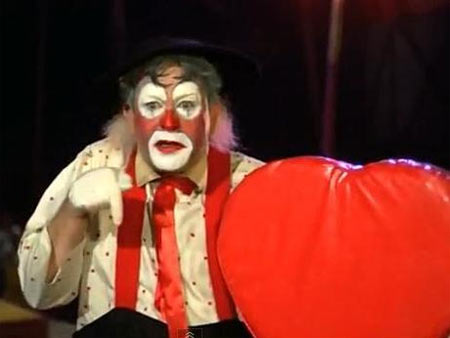 Any film with 255 minutes running duration and two intervals was never going to be an easy proposition.

Showman Raj Kapoor devoted a lot of time, energy and money in making Mera Naam Joker a much-anticipated show with its spectacular insight of the circus as well as a star-studded cast featuring the likes of Manoj Kumar, Dharmendra and Simi Garewal.

The exercise in excessive bombed at the box office but over the years has garnered a cult status. 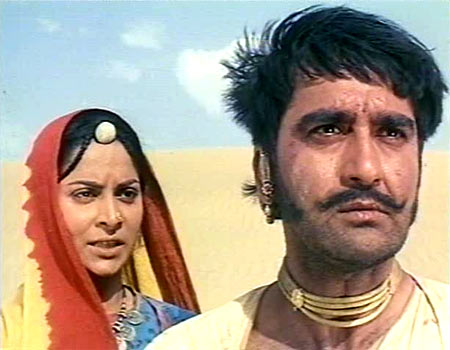 Actor, producer and director Sunil Dutt left no stone unturned in turning Reshma Aur Shera into an epic romance. The grandiose budget and dramatic landscapes of Rajasthan about two star-crossed lovers received a nod from the critics and film festivals.

Unfortunately, Reshma Aur Shera, which incurred a lot of expenses to stike as a glossy offering, was a failure at the box office. 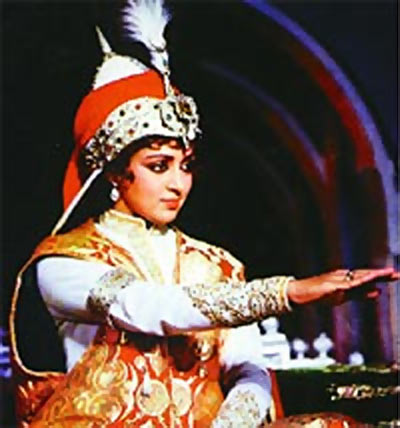 Image: A scene from Razia Sultan

After toiling for nearly 14 years to release the opulent musical, Pakeezah, filmmaker Kamal Amrohi channelled his energy and resources to create an extravagant biopic on the historical figure, Razia Sultan with Hema Malini in the titular role.

Though rich in details and lavish in production, Razia Sultan's heavy dialogues and lengthy duration failed to attract the potboiler-hungry crowd making Amrohi's last directed film one of the biggest flops of its time. Image: A scene from Ajooba

Ajooba remains the first and last in Shashi Kapoor's career as director. It's also his last film as producer. The Indo-Russian superhero fantasy starring Amitabh Bachchan as a masked do-gooder ranks among one of the worst of his career.

To Kapoor's credit, the stylish star of the 1960s-70s, best acknowledged for his slightly indie productions, put in every bit of penny to make Ajooba a lush affair but was let down by a ridiculous premise and outdated script. 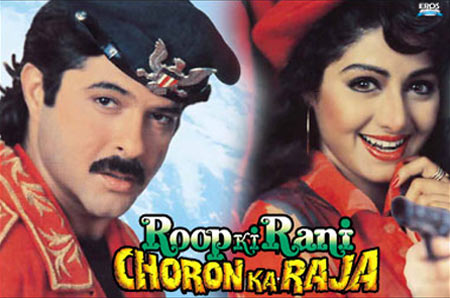 All the grand sets, elaborate costumes and high-tech robbery stunts couldn't salvage RKRCKR from meeting a disastrous fate and leaving the Kapoor brothers high and dry for years to come. 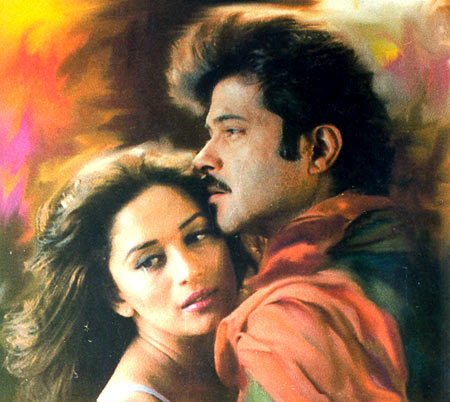 Image: A scene from Rajkumar