Films Every Child Should Watch Before They Are 10 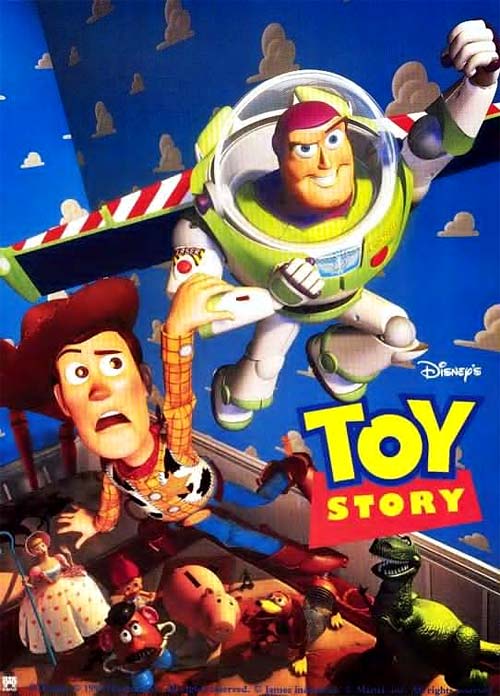 Parents have battled to stop their children turning into couch potatoes for decades telling them to "turn that television off!" But now, it seems that letting children watch a DVD can actually be good for them.

Films such as Disney Pixar's Toy Story can teach them important life lessons about everything from self-belief to family values.

Child psychologist Dr Kairen Cullen has drawn up a list of the top films children should see by the age of 10.

She selected Toy Story, featuring characters cowboy Woody and spaceman Buzz Lightyear -- catchphrase 'to infinity and beyond' -- as her number one movie.

We take a list at the other films with important life lessons that children must watch. 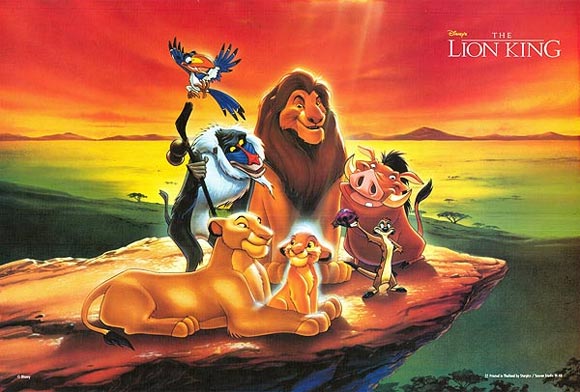 The Lion King came second, for teaching children self-belief and the benefit of facing up to challenges.

The 1994 animation musical tells the story of Simba, a young lion who is poised to succeed his father to the throne. 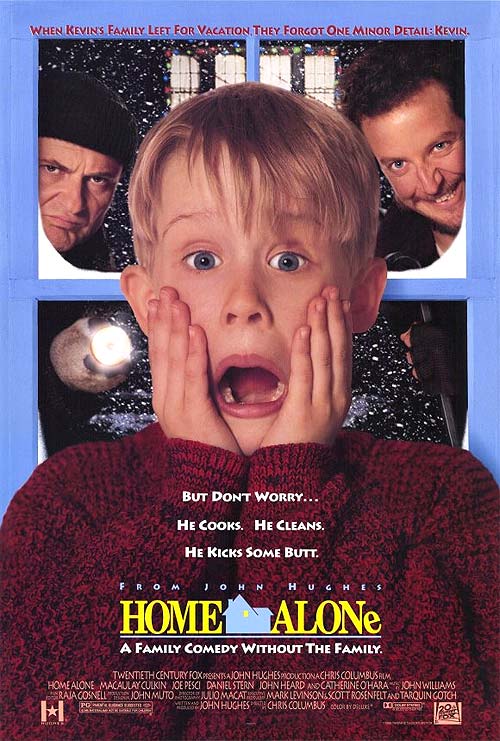 In third place was Home Alone, which is credited with bringing home the importance of family.

Dr Cullen asked more than 5,000 adults to choose their favourite children's classics, then worked out which sent out the best messages.

'The hardest lessons children have to learn are not the sort that fit neatly into the school curriculum or can be found in any parenting guides,' the Daily Express quoted her as saying. 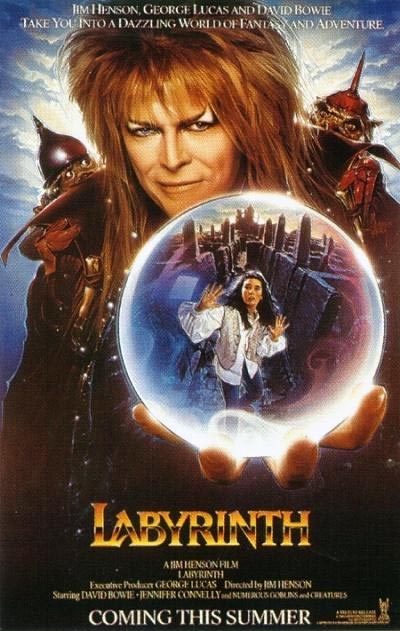 The plot revolves around the protagonist's quest to reach the center of an enormous otherworldly maze to rescue her infant brother Toby, who has been kidnapped by the Goblin King. The 1967 film holds the fifth spot on the list.

The world-renowned tale of Mowgli and his friends, The Jungle Book is popular in its book and televised series forms too. The 1964 musical -- starring Julie Andrews and Dick Von Dyke -- is at number six in the list.

Andrews won the Academy award for Best Actress for the film. Based on the 1900 childrens' novel The Wonderful Wizard of Oz by L Frank Baum, the film starring Judy Garland and Ray Bolger is at number seven on the list.

Notable for its use of fantasy storytelling and unusual characters, the film has become an all time classic. 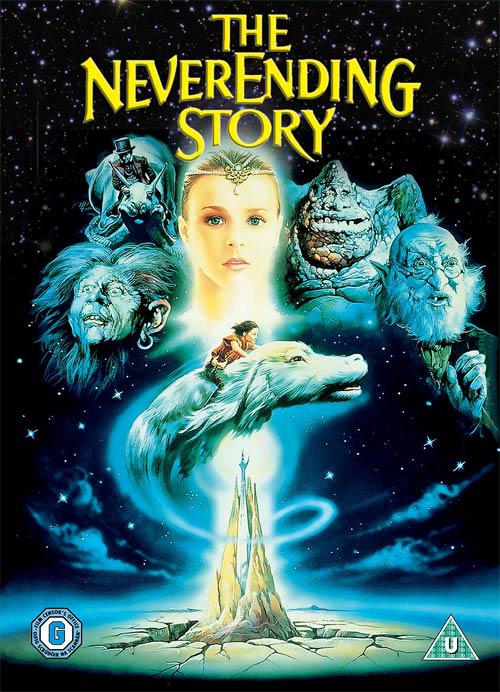 The Never Ending Story, a German-American epic fantasy film based on the novel of the same name, is at number eight.

It was one of the most expensive films made out of USA at the times of its release. 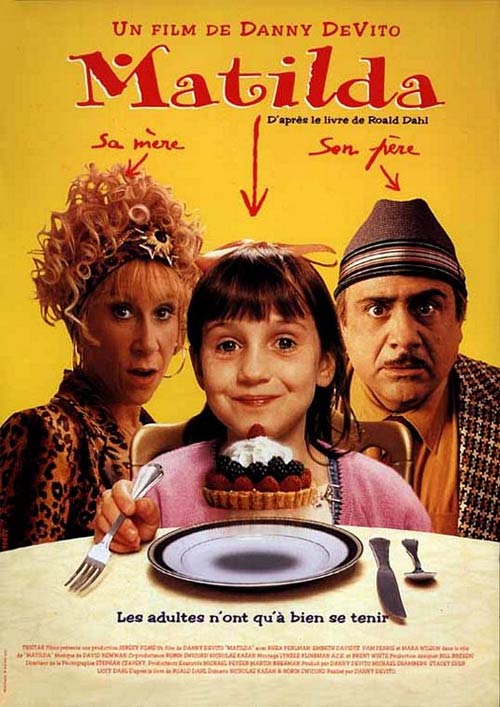 The 1996 film is about an unusually bright girl Matilda, who discovers that she has telekinetic powers by accident. 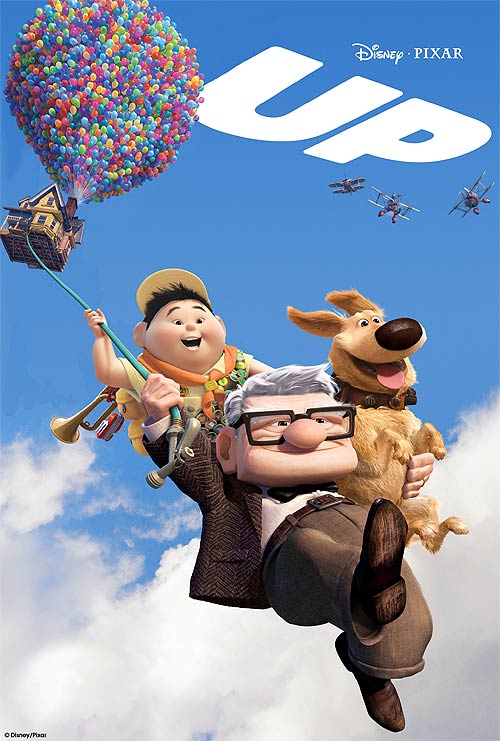 The much loved 2009 animation film Up rounds off the top ten.

The story of Carl Fredricksen, the film traces his attempts to fulfill his late wife's wish.