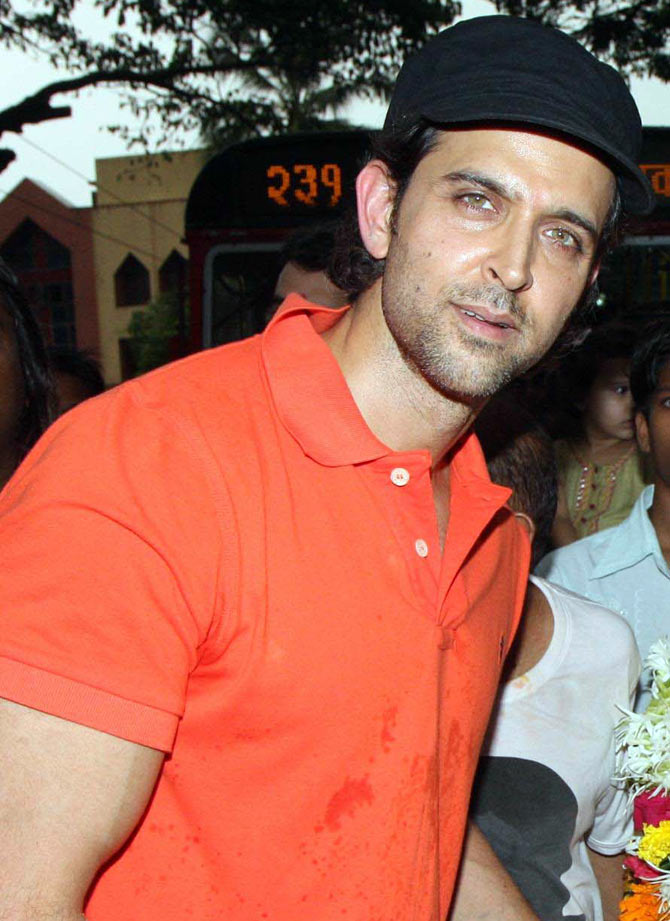 That Hrithik comes from a filmi family -- his father Rakesh Roshan is an actor and director while his maternal grandfather J Om Prakash is an erstwhile film producer and paternal grandfather Roshan was a Bollywood music composer.

But did you know that he is also related to a yesteryear star actress? 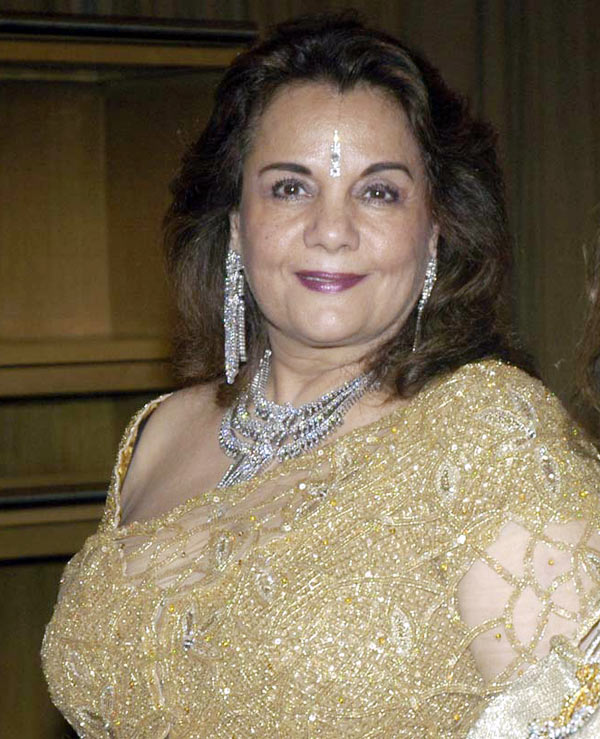 The veteran actress starred in many hit films of the 1970s including Aap Ki Kasam and Brahmachari.