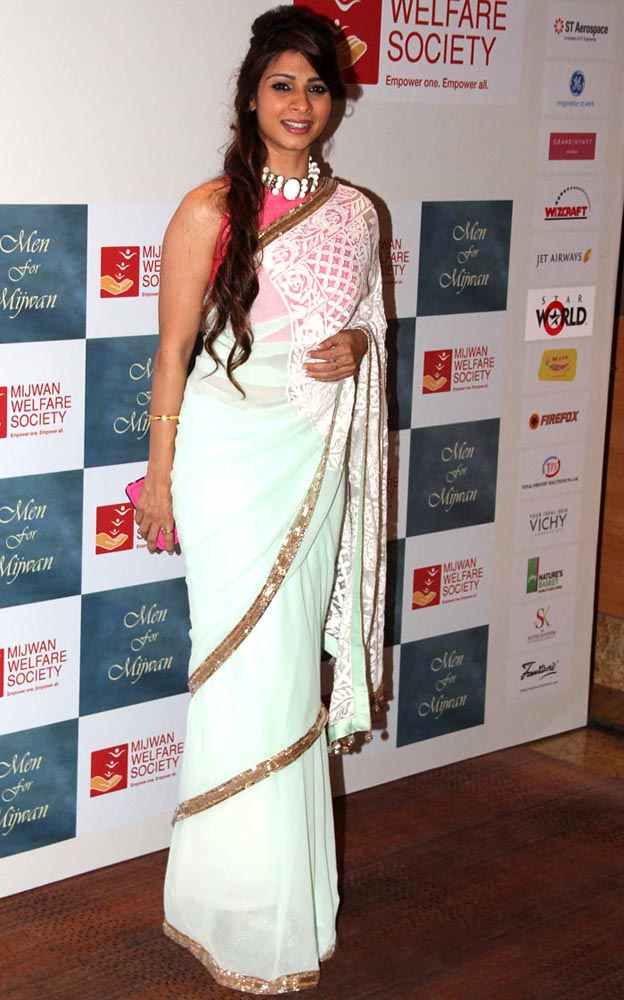 Tanishaa may be creating news only now, after a failed career in acting, but she comes from a well-known, highly regarded and accomplished family of actors and filmmakers from both her parents' sides.

Then there was her filmmaker-producer father Shomu Mukherjee and uncle Deb Mukherjee, yesteryear actor uncle Joy Mukherjee, and filmmaker cousin Ayan Mukerji on the paternal side.

But there's a lesser-known connection to yet another illustrious Bollywood family here.

Know which late legend Tanishaa and family are related to? 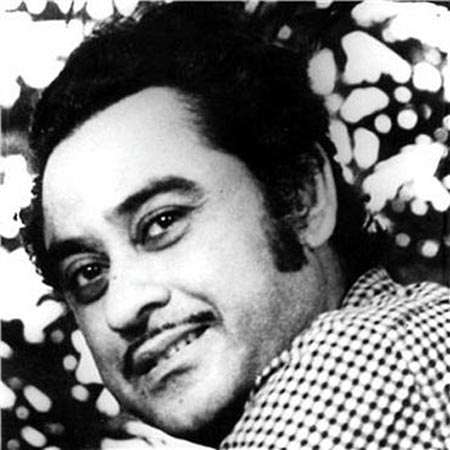 Sati Devi -- Ashok, Anoop and Kishore Kumar's only sister -- was married to Filmalaya founder and film producer Sashadhar Mukherjee, who happens to be Kajol and Tanishaa's grandfather.

Click here to see some fabulous childhood pictures of Kajol and Tanishaa.