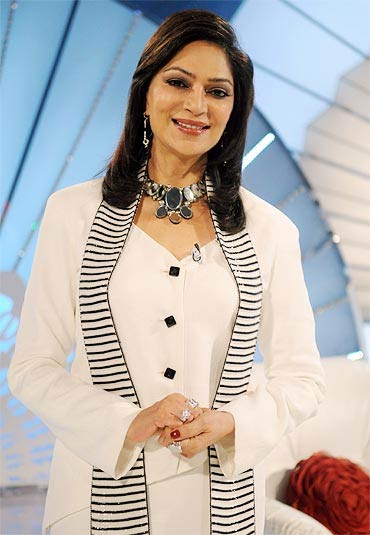 Simi Garewal may have stopped acting decades ago but she has been a regular fixture on the Bollywood social scene over the years.

Did you know that the veteran actress and talk show host, who recently revealed that she isn't exaclty averse to the idea of an acting comeback, is related to one of the most illustrious filmi family patriarchs?

Please click NEXT to find out who it is! 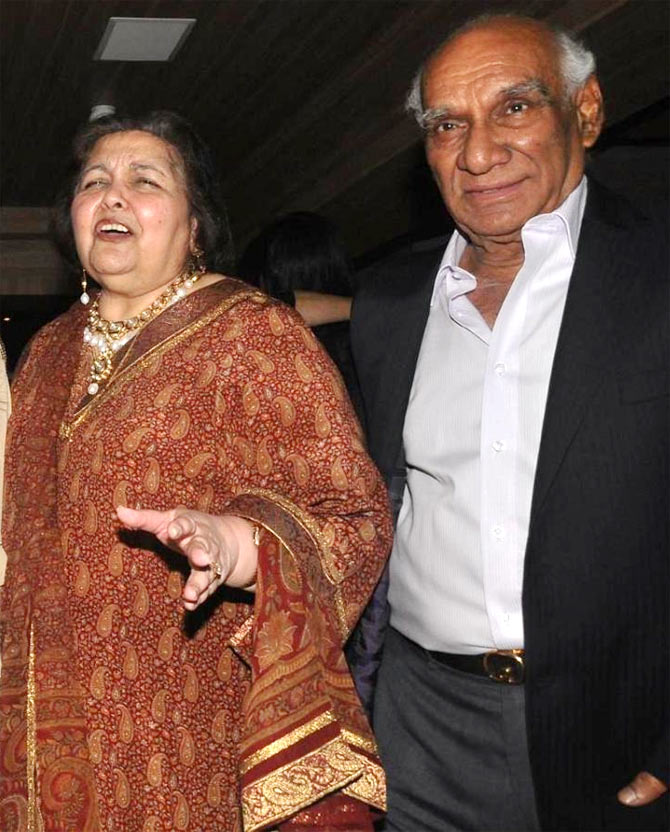 That makes her the late veteran's sister-in-law.

Interestingly, it was Simi who had introduced Pamela to Yash Chopra at a wedding!