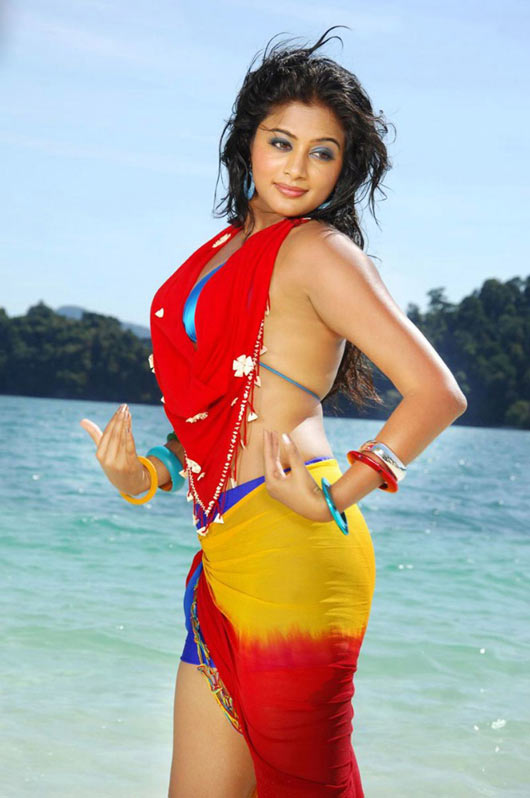 Priyamani, who has steadily risen in the ranks in films down South, was recently seen in the hit Chennai Express song One two three four along side Shah Rukh Khan.

She made her Bollywood debut with a brief role in mani Ratnam's Raavan in 2010.

However, that's not her only Bollywood connection.

Know which famous Bollywood person she is related to? 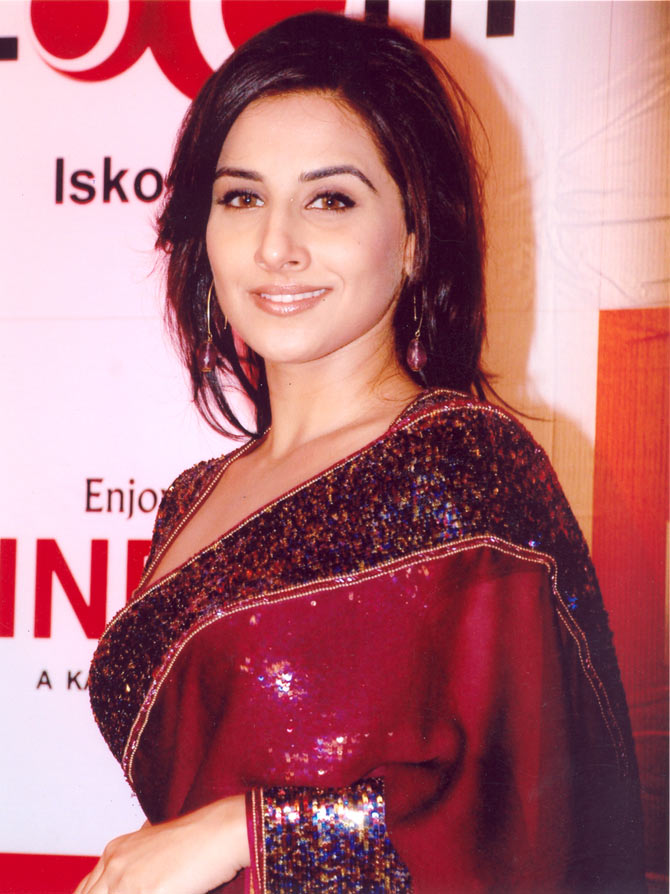 Priyamani recently said in an interview that she's never met her famous relative but is inspired from her work.