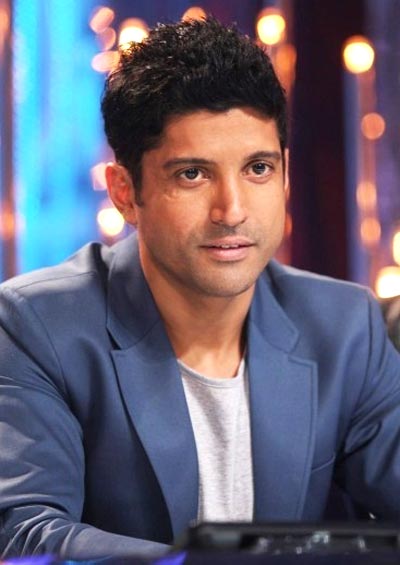 The man of multiple talents, Farhan Akhtar comes from a family of filmi intellectuals -- his father Javed Akhtar is a noted former screenplay writer and lyricist, his mother Honey Irani is an award-winning screenwriter and his younger sister Zoya Akhtar is making her mark as a filmmaker.

But did you know that he has cousins in Hindi films who are just as industrious and successful as him? 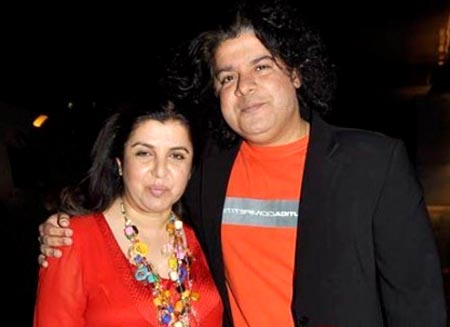