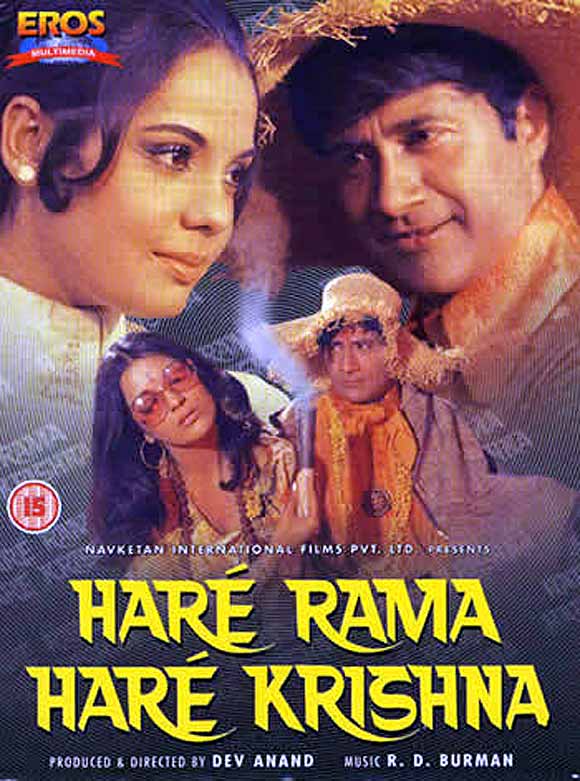 In this seventh batch of the special series, we present some more lesser-known facts about Dev Anand.

Zeenat Aman's role in Hare Ram Hare Krishna was originally offered to Mumtaz but she rejected it as she was acting with Dev Anand as his love interest in several films. As Zeenat was playing Devsaab's sister in the film, it would have looked odd.

Mumtaz played his love interest once again in this film. 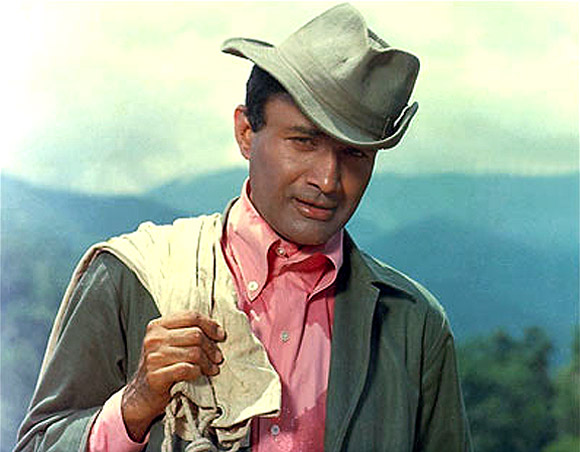 The late actor was known for his flambouyant personality that reflected in his outfits.

He owned 800 jackets and his favourite colours were yellow, brown and black. He wore red once in a while. 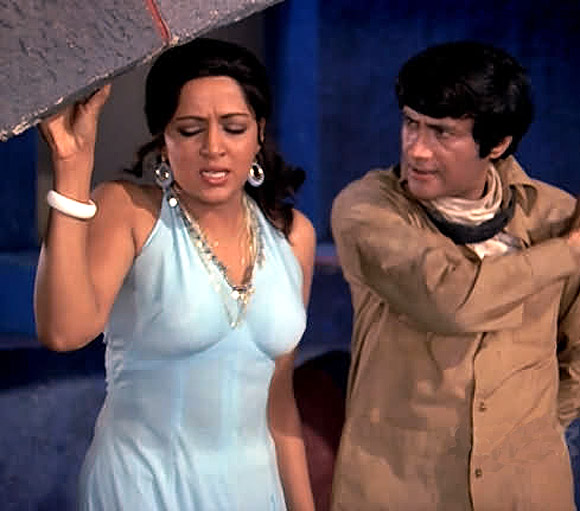 Image: A scene from Jaaneman

Hema Malini, his leading lady in many films, and actor Premnath worked for free in Dev Anand's film Jaaneman.

The film was directed by Chetan Anand. 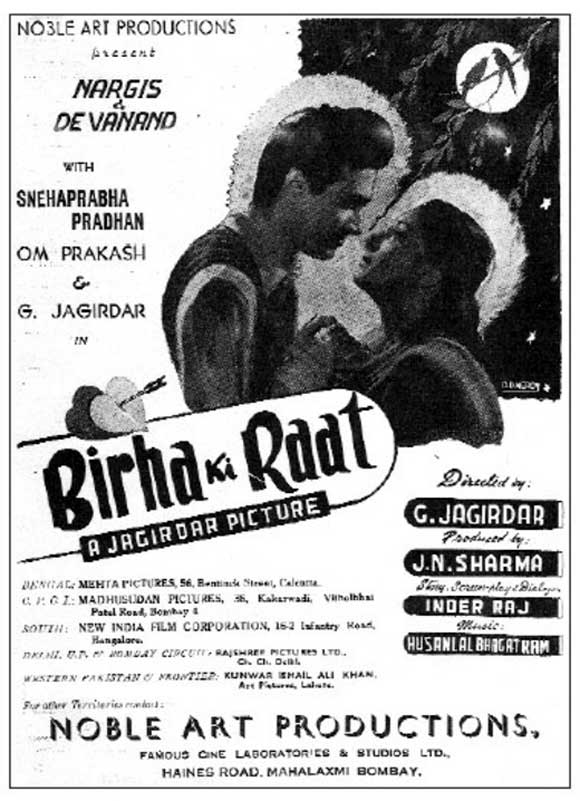 One of the early actressses that Dev Anand admired was Snehprabha Pradhan.

He later got a chance to work with her in Jagirdas's Birha Ki Raat. 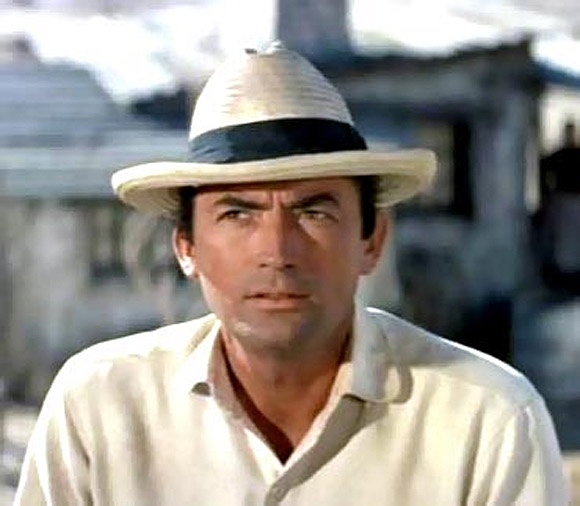 Dev Anand was often compared to Hollywood superstar Gregory Peck. He was even said to have cultivated the latter's mannerisms and dressing style.

It's a coincidence, that both died at the age of 88. 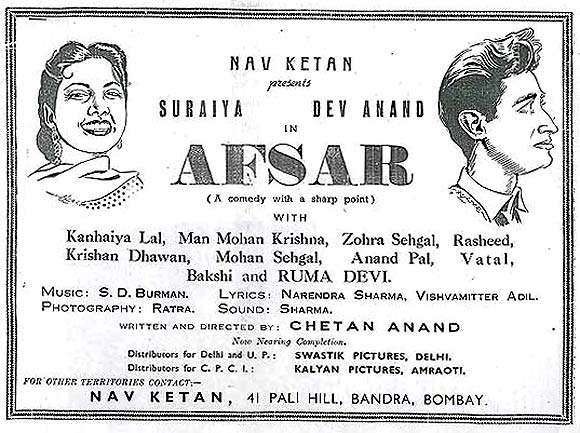 The first film made under Navketan was Afsar which was directed by Chetan Anand and and starred Dev Anand and Suraiya in the lead.

The film was based on the play The Inspector General by Nikolai Gogol, a satire on corruption in a small town. Chetan Anand had done a stage play on the same story for IPTA (Indian People's Theatre Association).

7. Met with an accident while shooting Jaal 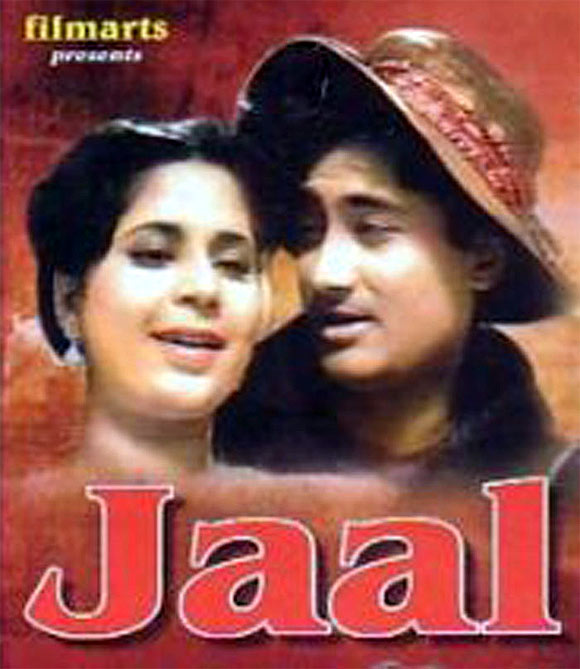 While traveling for the shooting of the film Jaal, Dev Anand and Geeta Bali were involved in a car crash.

It gave the actress a scar on her forehead and left him with multiple fractures. 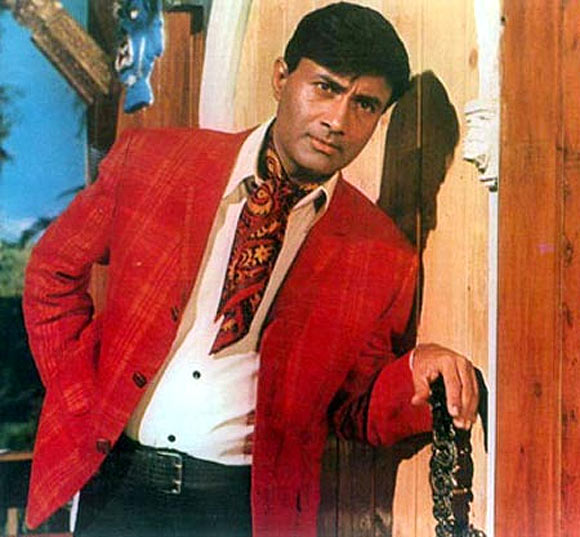 Dev Anand is famously to have said to worried friends and family, 'Don't worry, I am going to live for 100 years.' 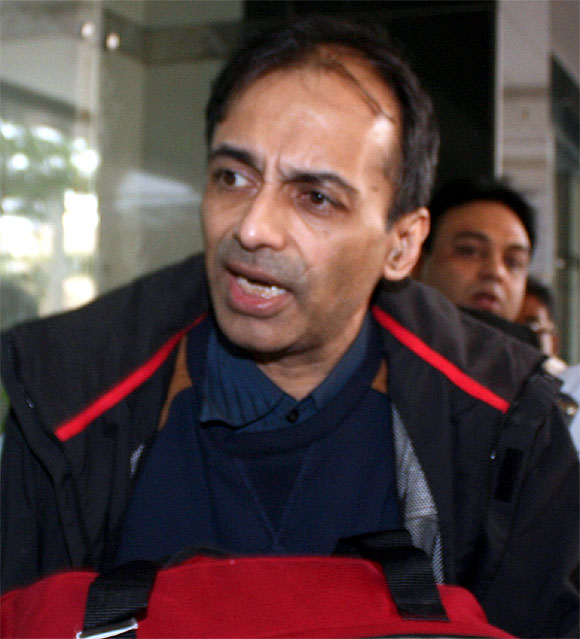 Dev Anand's son Suneil Anand never married because he wanted to take care of his father.

He arrived in India from London yesterday to immerse his late father's ashes in Godavari river, in Nasik.

10. Wrote his scripts in Mahabaleshwar 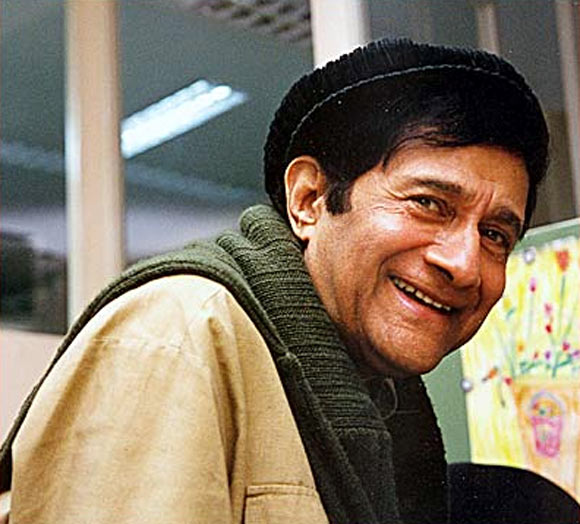 Dev Anand wrote his scripts like Swami Dada in Mahabaleshwar, a hill station in Maharashtra.

He always stayed at Fredrick Hotel, in room number 11. It was always reserved for him.