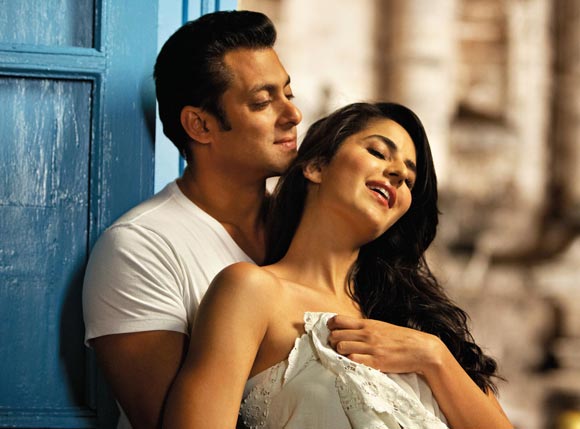 Rs 100 crore is the new benchmark for success in the Hindi film industry.
Like director Kabir Khan said before his film's release, "If Ek Tha Tiger's collections stop at Rs 100 crore, then people will say the film is a disaster."

He's obviously got what he wanted.

Ek Tha Tiger crossed the Rs 100 crore mark in a record six days, making it the fastest Hindi film to reach the new benchmark of success. In fact, at the end of six days, it made Rs 120 crores at the box office.

We look at other Hindi films that crossed the Rs 100 crore mark the fastest, and in record time. 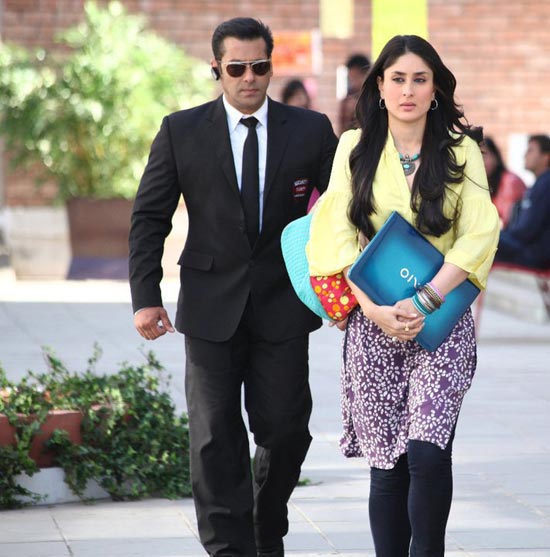 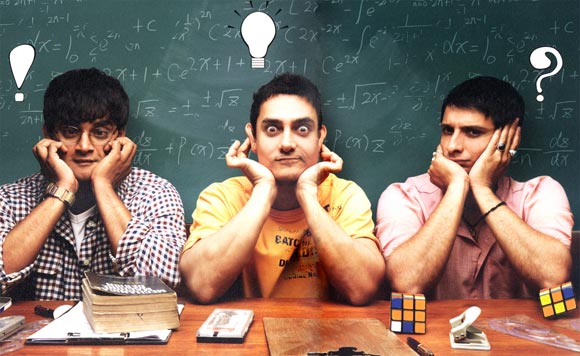 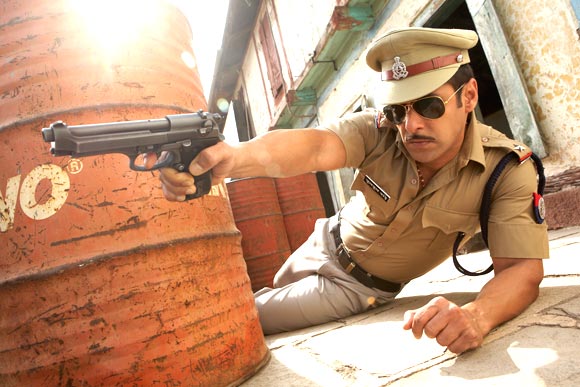 Salman Khan features in the list yet again with his 2010 hit Dabangg.
Dabangg, co-starring Sonakshi Sinha, made Rs 100 crores within 10 days of its release.
Read the review here
Tags: Dabangg , Sonakshi Sinha 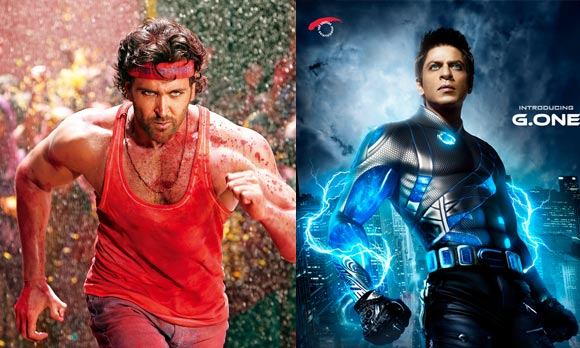 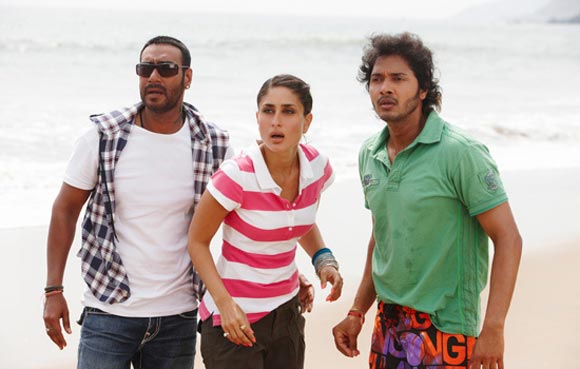 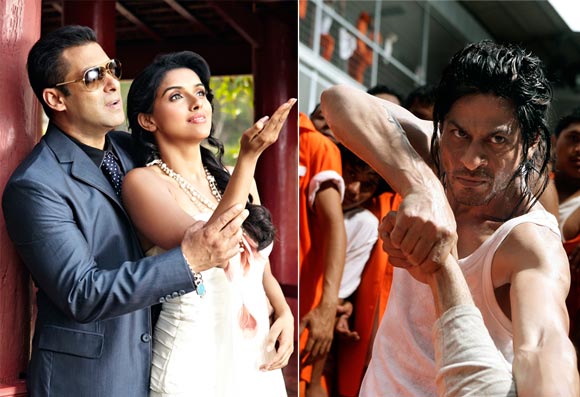 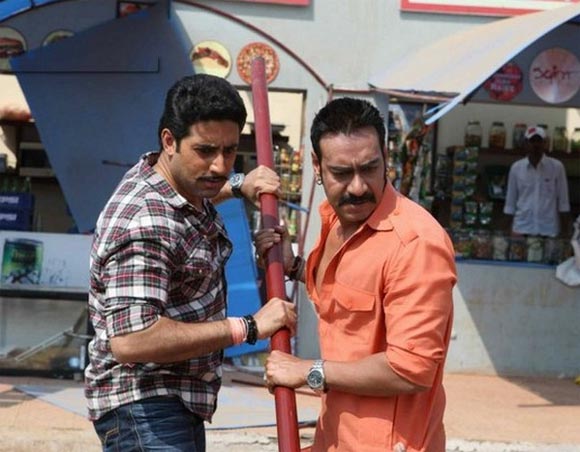 Image: A scene from Bol Bachchan 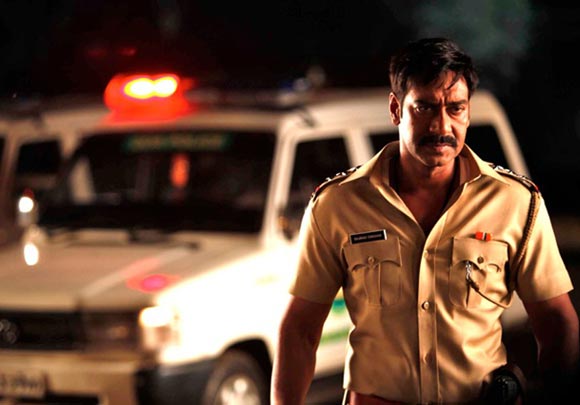