Farah Khan: Joker is our baby 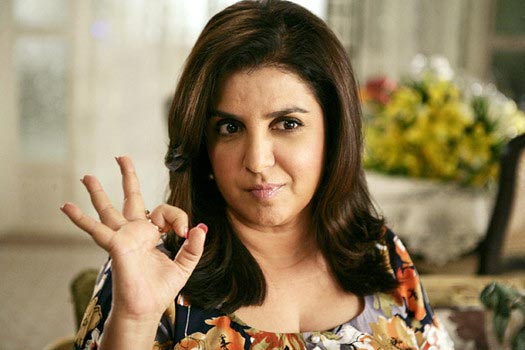 Shirish Kunder's Joker may have failed to impress film critics but his wife Farah Khan has come out in support of him and the film.

She tweeted: 'Joker is our baby,n V stand by it just as v would by czar,diva n anya.v love it n care 4 it.u dont abandon your child whatever the reason. N some tabloid rags write such crap that even the journalists r ashamed 2 give their name in the byline.just like poison pen letters!sad!'

Meanwhile, Bollywood folks tweeted their wishes for the two.

Karan Johar ‏tweeted: 'All the best @TheFarahKhan and @ShirishKunder!!! Hope the JOKER makes you guys go laughing to the bank!!! Heard its great fun!!! Badhai ho!'

Boman Irani wrote: 'Good morning @TheFarahKhan wish you and @ShirishKunder loads of success for JOKER. May all your hard work payoff!! Love always!'

When Akshay Kumar forgot to remove his moustache

While shooting some portions of his film Rowdy Rathore at Hampi, Akshay Kumar also decided to shoot sequences of his upcoming home production Oh My God as he had time.

After they finished shooting a song segment, both Akshay and director Prabhu Deva realised that the actor had forgotten to remove his fake moustache that Akki had worn for Rowdy.

'Sharing an exclusive footage with you'll from the song Mere Nishaan from OMG Oh My God which also happens to be my personal favourite. While I was shooting for Rowdy Rathore in Hampi, we decided to shoot some portions of Mere Nishaan as well since we had time. All went well but it was only after the shoot that my director, Prabhu Deva and I realised that we'd forgotten to remove the fake moustache!' Kumar tweeted with the footage.

Are you ready for Sur Kshetra? 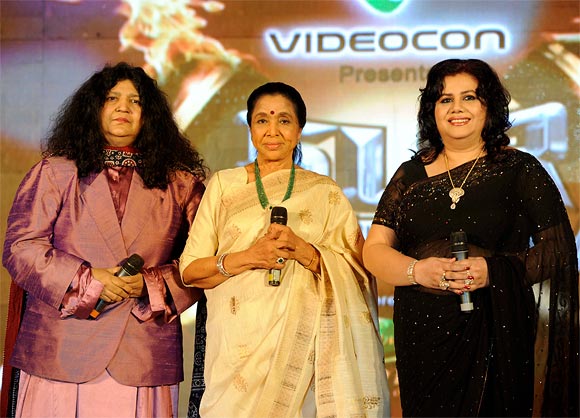 Ayesha Takia will host the show while Asha Bhosle and Pakistani singers Abida Parveen, Atif Aslam and Runa Laila will be the judges.

Ayesha Takia tweeted: 'Had a fabulous day, press con 4 my new show #Surkshetra.. Super excited 4 ul to watch the show! Starting on the 8th of september.  Im anchoring a show 4 the 1st time,n so glad its #Surkshetra. Hosting a show of this magnitude has been an awesome fun experience.'

A cake inspired by Raaz 3 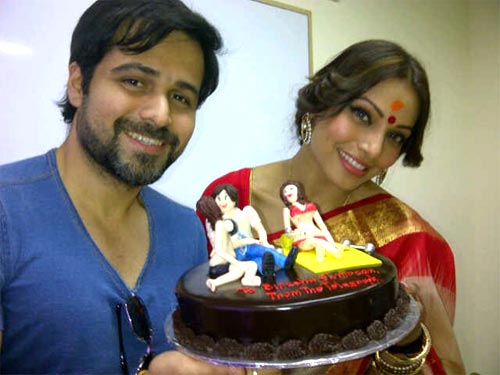 Bipasha Basu and Emraan Hashmi, who are busy promoting their upcoming film Raaz 3, were amazed to receive a cake inspired by the film.

Mahesh Bhatt ‏shared a picture of the two with the cake and tweeted: '#Raaz 3: The serial kisser takes the cake! The Telegraph team gifts our team an imaginative gift!'