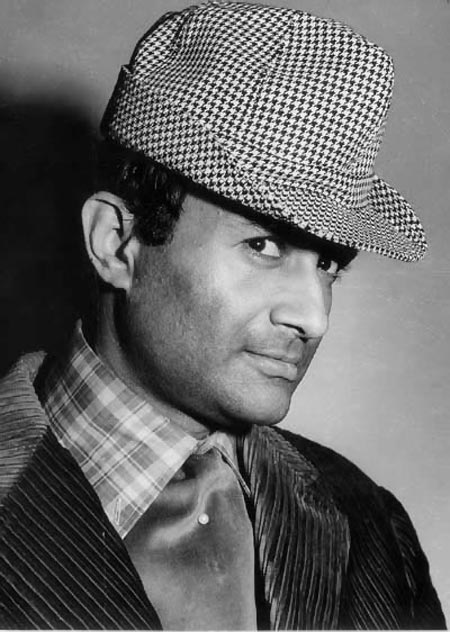 Dev Anand led a larger-than-life existence on screen. His real life was just as eventful.

A passionate workaholic, even at 88, he had two releases to his credit in one single year -- Hum Dono Rangeen and Chargesheet.

Says a lot about the evergreen, ever-enthusiastic hero who breathed his last on December 3, doesn't it?

There's a lot more about the late legend you probably don't know but are most eager to find out.

In this first part of a nine-part special series, we highlight 88 facts about Devsaab you may not have known.

1. He was called DD in school

Born Dharam Dev Anand, the actor was fondly addressed as DD, an abbreviated version of his first name by his peers in school.

2. Tried to procure admission in the Navy 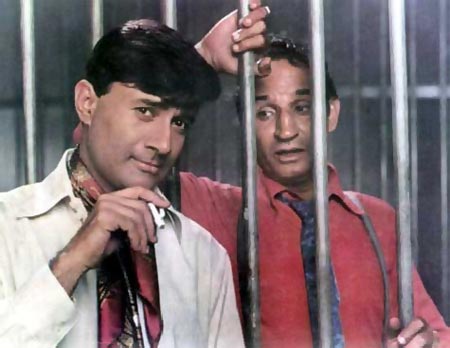 After attaining a degree in Bachelor of Arts from Lahore Government College, in pre-Independence India, Dev Anand made a failed attempt to procure admission in the Royal Indian Navy.

His father then proposed his son seek a clerical position in an office.

3. Worked as a clerk before movies happened 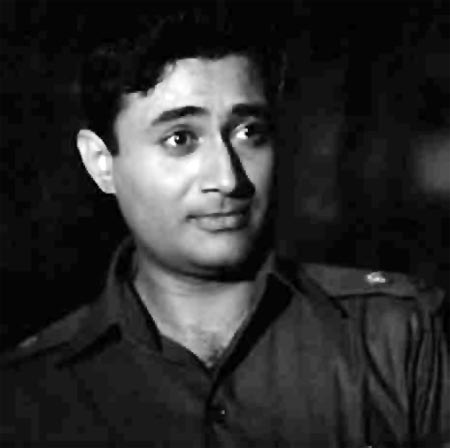 During his struggling days in Mumbai, Dev Anand worked as a clerk in an accountancy firm for a meager salary of Rs 85 to make ends meet. 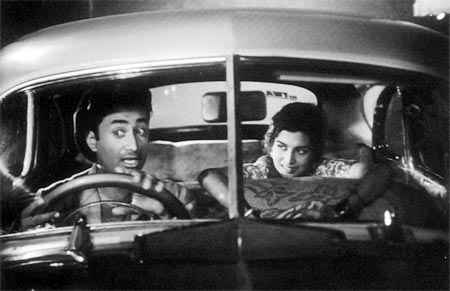 Dev Anand's first car was a Hillman Minx, which he bought from the money he earned from the remuneration of Vidya, his first film opposite the woman he loved on and off screen -- Suraiya. 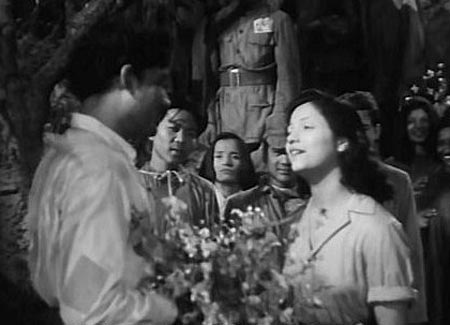 While everyone remembers and raves about his chemistry with top leading ladies like Suraiya, Madhubala, Nutan, Vyjyanthimala, Waheeda Rehman, Mumtaz and Hema Malini, Dev Anand's first on screen romance was reserved for Kamala Kotnis in Hum Ek Hain, directed by P L Santoshi.

Of course, the latter is the father of none other than ace filmmaker Rajkumar Santoshi. 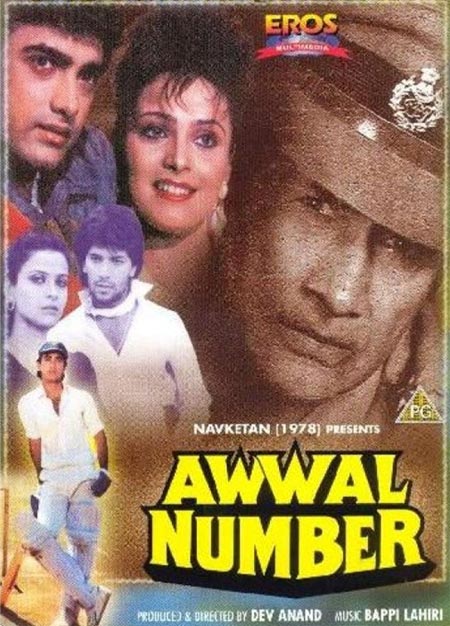 Khan declined and the part went to Aditya Panscholi.

7. Launched many popular actors and actresses 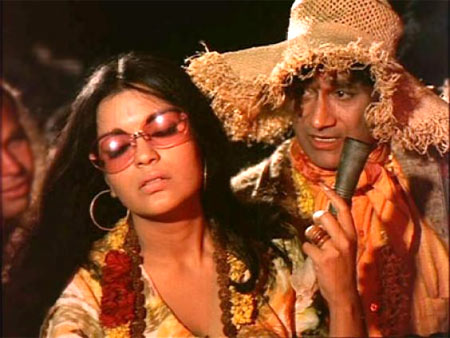 8. Had a great sense of visuals 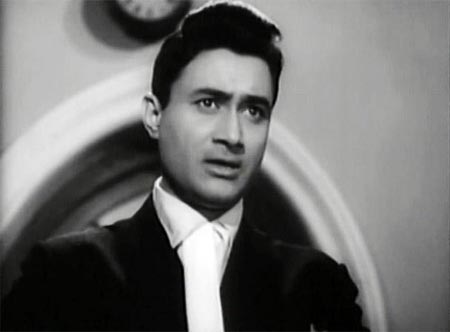 Other than a keen ear for music, Dev Anand is all about striking visuals.

9. Worked in a Hollywood film 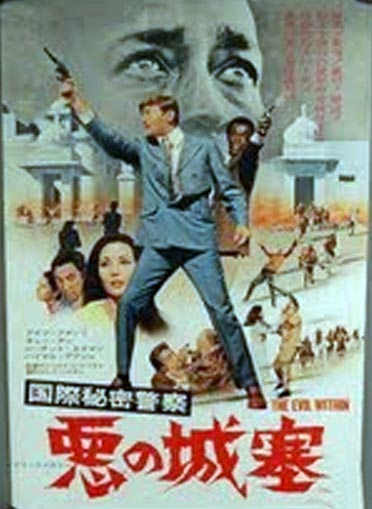 Not many know Dev Anand worked in a Hollywood film, The Evil Within that starred one of his favourite leading ladies Zeenat Aman along with Vietnamese actress Kieu Chinh.

10. His first foreign trip was to Italy 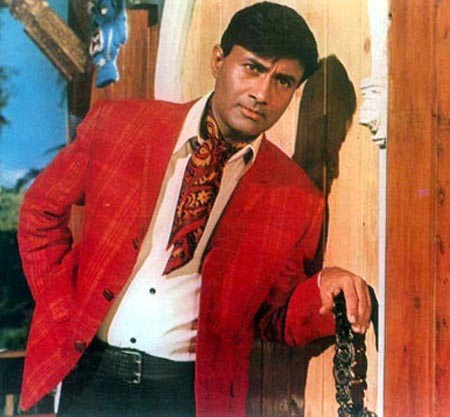 Making the most of his Euro trip, the Guide star decided to stop by to admire the grandeur of cities like Rome, Paris, Geneva and London.