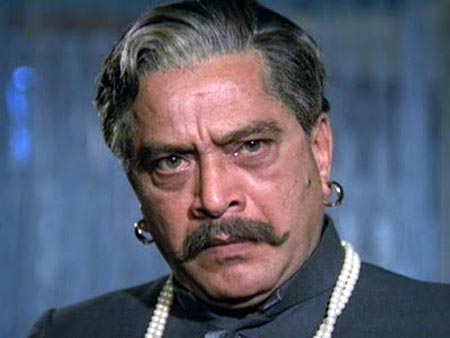 Dev Anand and Geeta Bali met with an accident while driving down from Malwan to Mumbai.

Dr Sreeram Lagoo, who was then a doctor at Pune's Sassoon Hospital, was one of the doctors who treated Devsaab. 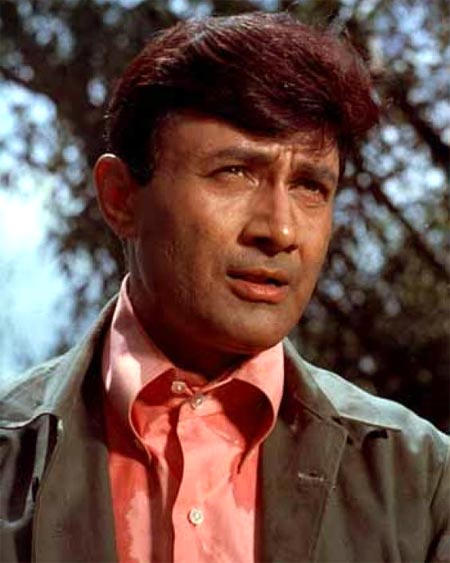 Apart from Chetan and Vijay Anand, Dev Anand had an elder brother Manmohan Anand, who was an advocate at the Gurdaspur District Court.

3. Received an award from Hillary Clinton 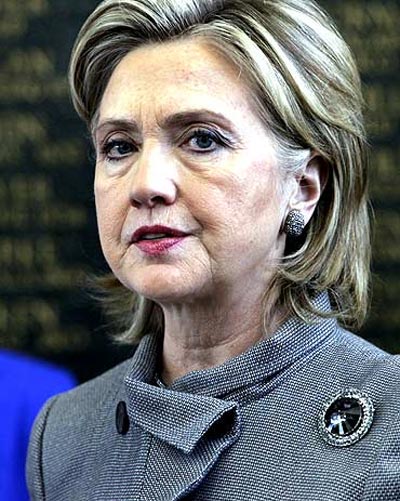 Dev Anand was conferred upon the 'Outstanding Contribution to Indian Cinema' award by the current US Secretary of State Hillary Clinton in July 2000. 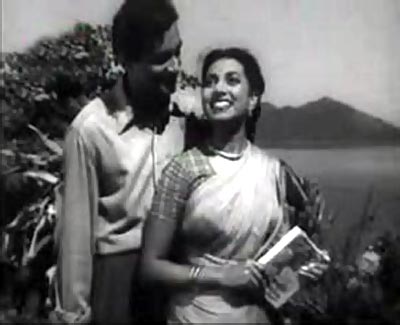 Image: A scene from Do Sitaare

Do Sitare was the last film in which they appeared together.

5. Acted in just one two-hero film 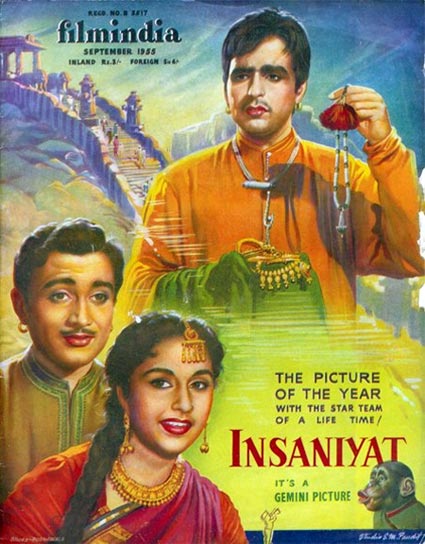 Image: A scene from Insaniyat

The only two-hero film Dev Anand acted in was Insaniyat in 1955 with costaring his contemporary Dilip Kumar.

6. No actresses wanted to play his sister 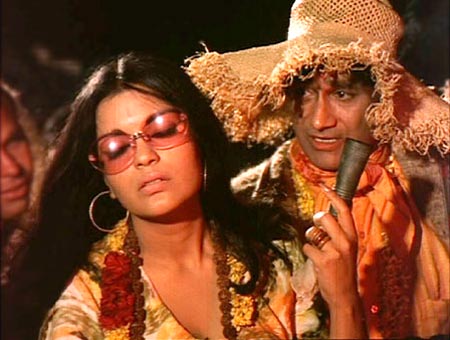 Actresses were just interested in playing his love interest.

Many actresses turned down the role of Jasbir in Hare Ram Hare Krishna before Zeenat Aman was roped in to play the grown-up Jasbir in the film.

7. Dev Anand and his driver 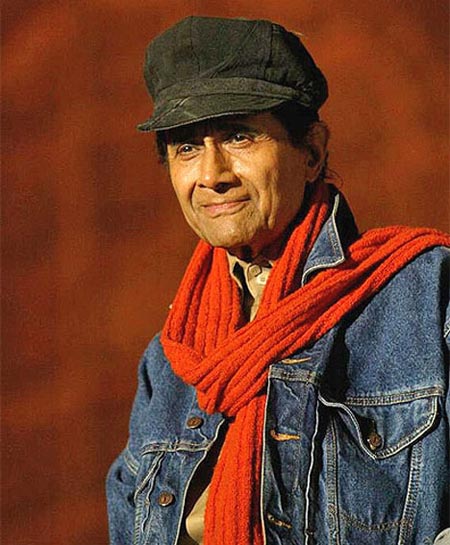 8. His first brush with romance 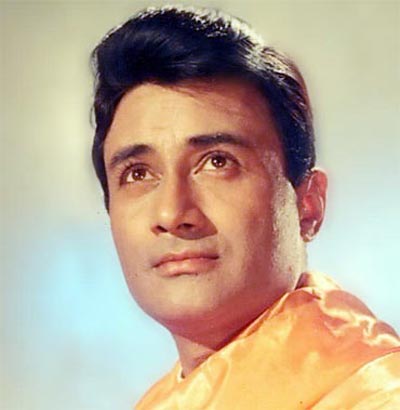 The first girl he was ever attracted to was Usha Chopra, an Anglo-Indian girl who was an undergraduate student in the same Lahore college Dev Anand was studying in.

9. His first brush with direction 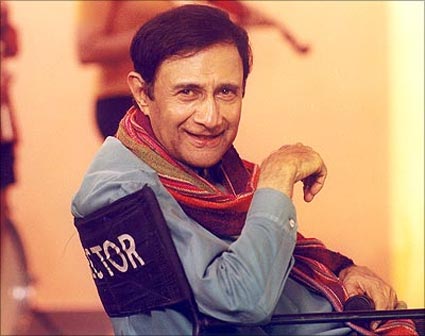 While acting in Teen Deviyan, Dev Anand was also ghost-writing and directing the film for his friend Amarjeet, a publicist with Navketan, his home production company.

10. Jaal was inspired from an Italian film 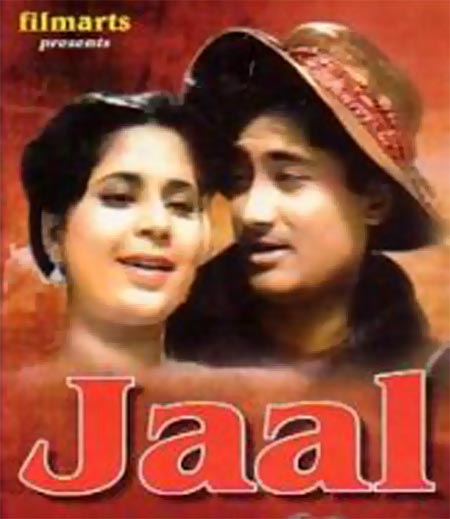 Image: A scene from Jaal

Jaal was inspired from an Italian film titled Bitter Rice.

Dev Anand had accompanied Guru Dutt to watch the film when the filmmaker proclaimed that he would base his next film on it. Dev Anand was equally inspired by the thought and Dutt cast him in the film opposite Geeta Bali.