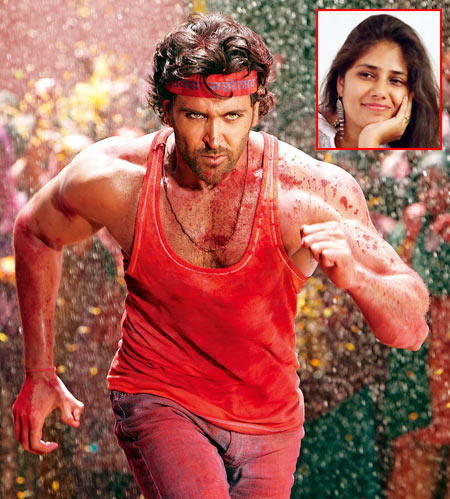 Designing outfits for one of the year's biggest releases, and for some of the industry's biggest stars is no mean feat. And Mandira Shukla will vouch for that.

The costume designer made 50 outfits for Priyanka Chopra alone, for her film Agneepath. Hrithik Roshan and Rish Kapoor needed even more clothes, as they have more screen time. 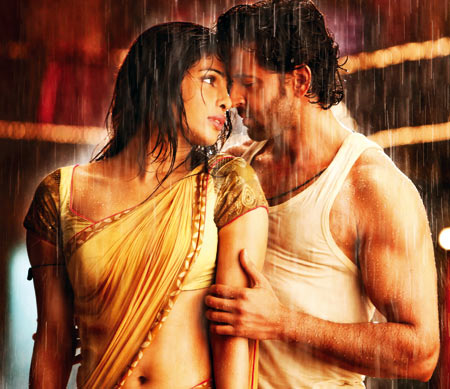 Mandira has designed for quite a few movies before Agneepath came along, like Veer Zaara, Fanaa and Chak De! India.

She started her career way back in 1995, and Mira Nair's period movie Kama Sutra was one of her first projects.

Her father is Vinay Shukla, a film director. In fact, Mandira has designed for one of his films, the hard-hitting gangster film, Godmother.

Born in Meerut, Mandira did a course in textile printing and weaving before she took up a career in films.

'Hrithik's mind is set on revenge, not on his clothes' 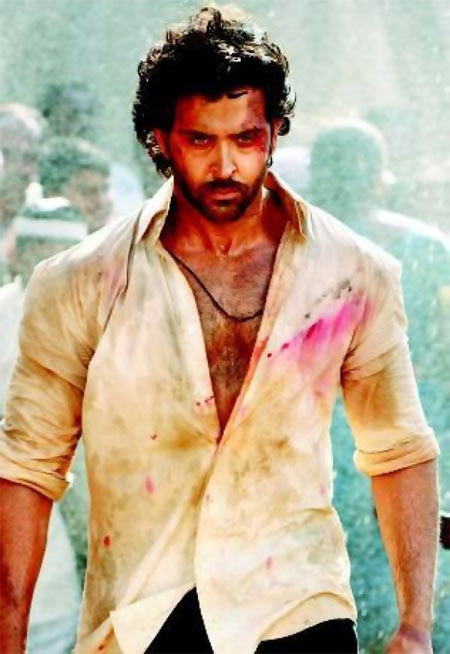 Mandira was very careful while designing clothes for Agneepath.

"I had to make Hrithik's costumes according to his frame of mind," Mandira says. "His mind is set on revenge, not on his clothes. So I chose simple and subtle designs."

"Hrithik was extremely co-operative," she adds. "He went with the flow. We used to regularly discuss the clothes with him." 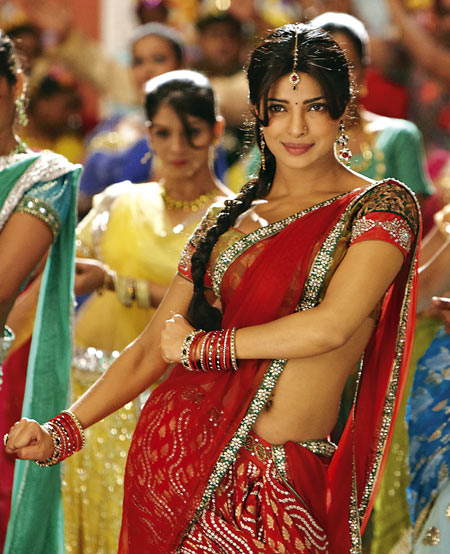 Priyanka is the glamour quotient of the movie, and so she wears colourful outfits. She plays a girl from the chawls.

'Rishi had some great suggestions' 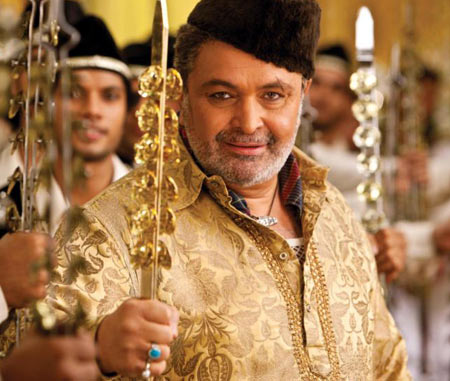 Rishi Kapoor plays a butcher, so he was made to look like one. For him she chose lungis, net banians and clothes with blood stains.

"Rishi is a very senior person. He had some great suggestions. He contributed to our work with his advice," Mandira informs.