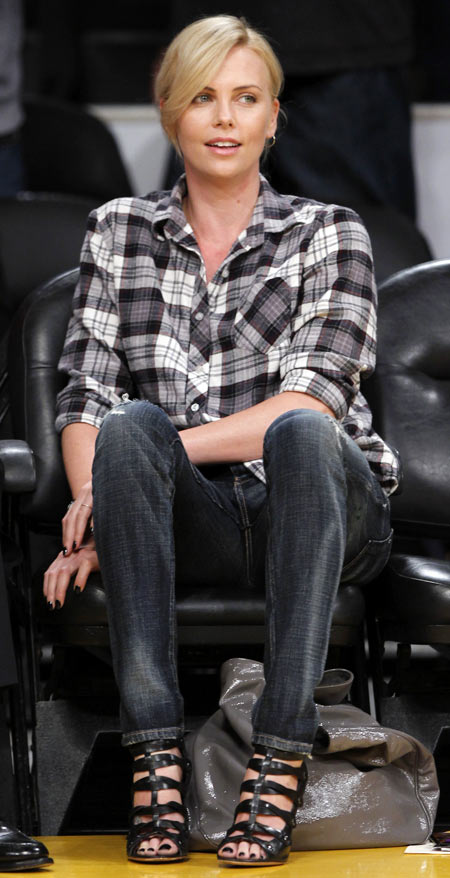 Charlize Theron, who bagged an Oscar for her role in Monster, has become a first-time mother by adopting a child, her representative said on Wednesday.

'She is the proud mom of a healthy baby boy named Jackson,' the People magazine quoted him as saying in a statement.

The 36-year-old actress split with her long-time boyfriend Stuart Townsend in 2010. 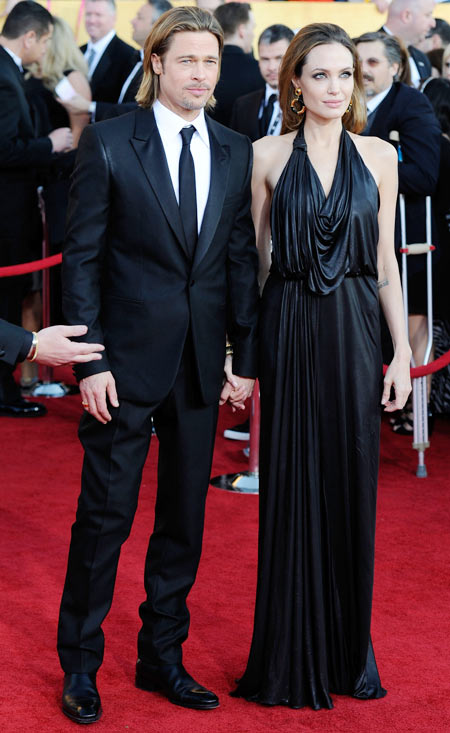 Hollywood stars Angelina Jolie and Brad Pitt have reportedly decided to tie the knot amid claims that the couple are set to add twins to their rainbow family.

OK! magazine claims that the couple, who are often the target of marriage rumours in Hollywood, are expecting twins and they want to welcome the children as man and wife.

'They had an amazing time Oscar weekend, since then, they've been madly in love. The wedding was totally off: They were having so many arguments, but they've finally managed to bury their differences,' the magazine said quoting a source.

'Angie is expecting twins this fall, so it is making them feel a time crunch. They decided they'd both like to welcome their twin boys to the world as man and wife, which means the wedding has to happen fairly soon. They've both realised how much they want to be together,' the source added. 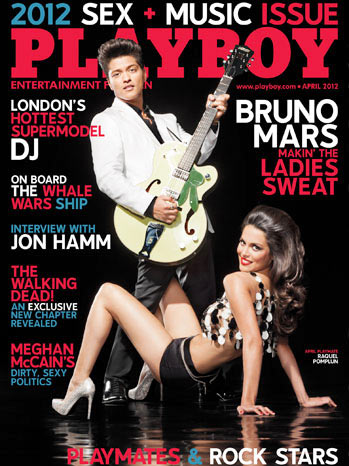 It's a distinction very few guys have earned so far.

Singer Bruno Mars has become the 10th man to ever grace to cover of Playboy.

The Grenade singer plays guitar in the shot, while April's Playmate of the Month, Raquel Pomplin, lies at his feet.

In the Life on Mars article inside the men's publication, the singer reveals Jimi Hendrix is his inspiration, explaining, 'I think he's the greatest guitar player in the world... He's the reason I picked up a guitar in the first place.'