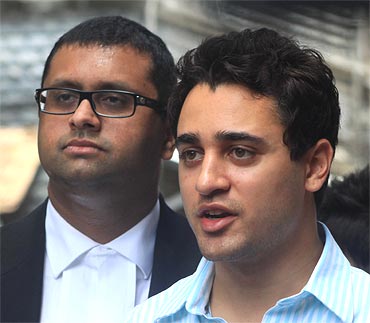 Shahid Kapoor praised Imran Khan for filing a PIL to reduce the legal age to drink from 25 to 21.

'N was great to see imran khan do the PIL thing although I don't drink but was great to see him stand up for what he believes in . Power to the youth . We are the change . Peace out all . Have a good one,' he tweeted. 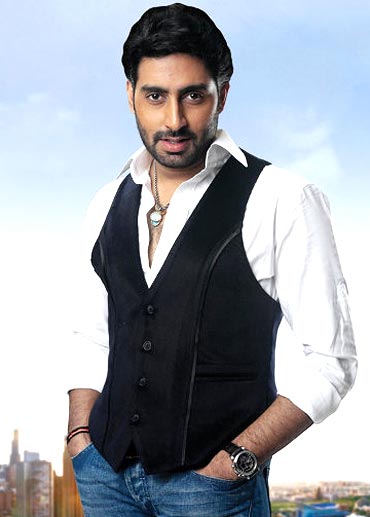 Abhishek Bachchan's accident got everyone worried, so the actor tweeted about his wellness and laughed it off.

'Bachpan me mere pitaji ne mujhe sikhaya tha... "mard ko dard nahin hota" :-) !!! Thank you all very much for your concern and messages. I'm fine, nothing serious. Just a small cut above my eye and a few stitches,' he tweeted.

He explained how it happened: 'Had a fall whilst filming a small action sequence in Jaipur. Have come back to Mumbai now and will resume work at the earliest. Thank you again for all the get well soon messages. The show MUST and WILL go on. Lots of love and gratitude. I will be fine. Can't say the same for the rickshaw!!! Banged him up good! Hehe.' 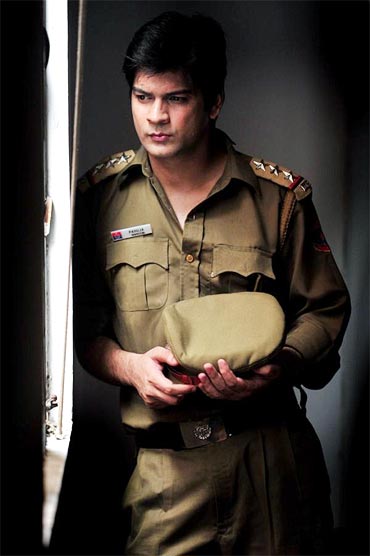 It's raining sequels for Mahesh Bhatt. After making the sequel of Murder, he's now all set to make Jannat 2.

Randeep Hooda and Emraan Hashmi will be seen together again after Once Upon A Time In Mumbaai.

The film marks the debut of theatre actor Imran Zahid, who had earlier acted in Bhatt's play The Last Salute.

'A journey begins! Launching Imran Zahid in JANNAT 2, widely acknowledged as most promising debutant of 2011,' Bhatt tweeted with the picture (left). 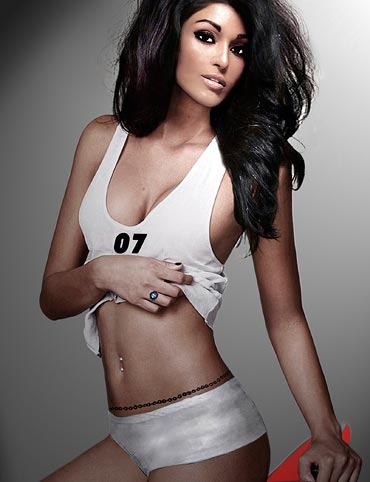 Not just that, the producers have decided to come to India on their hunt for Koena's second man. 'The producer Karen is visiting india to chose her 2nd hero on the 30th of this month. I.m exited and can't wait to start my training !' she added later.

Remember the singer of Can't Get Enough and Angel Eyes? Yes, the Canadian singer Raghav Mathur. He's all set to make his Bollywood debut with Hum Tum Shabana. The singer has sang the remix version of title track called Hey Na Na Shabana.

What do you think of the song? Tell us!