Bachchans, Preity to give IIFA a miss this year 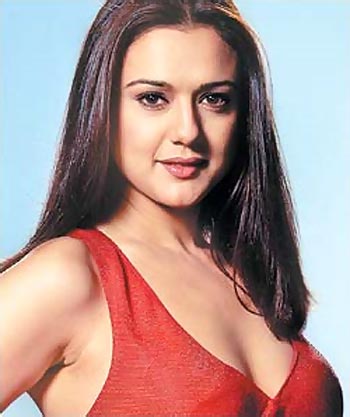 Looks like this years IIFA will be slightly low on celeb attendance. While the Bachchans have already bowed out, Preity Zinta will also give the ceremony a miss as she is busy working on a movie.

She tweeted: 'Sorry guys ! This year I will Not be able 2 attend IIFA Toronto as I am working on a movie. Sad cuz I'm really going to miss all the fun:-('

Priyanka Chopra is all set to sizzle the stage. The Deol trio -- Sunny, Bobby and papa Dharmendra -- are also expected to shake a leg on stage. It is also reported that the cast of Double Dhamaal, who are premiering their movie at IIFA, will take on the stage to perform on a special medley of the film's songs.

A photoshoot and a christening of sorts 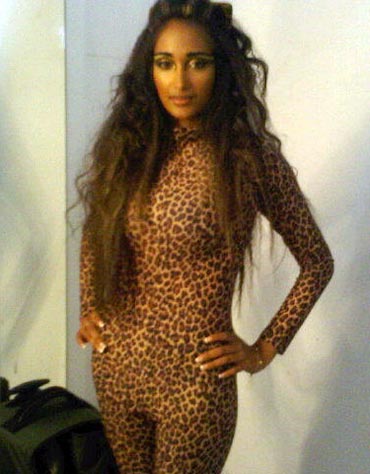 In the era of swimsuits, Jiah Khan sported a catsuit for PETA's shoot. The actress will also be auctioning the outfit.

'They're making me into a beautiful leopard! Will tweet pics soon! Mwah! Glad to be supporting PETA. I'm soon gonna be auctioning off the cat suit that I was wearing! Proceeds will go to PETA,' she tweeted, and posted a picture (left).

Meanwhile, Jiah Khan who had been mulling over changing her name has finally gone back to being called Nafisa Khan. 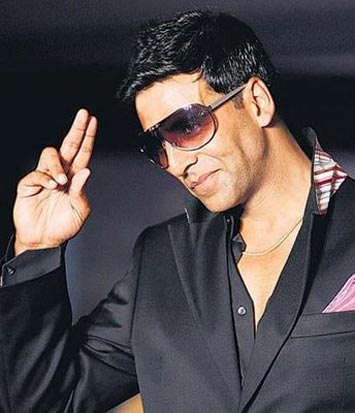 Akshay Kumar, who is currently in London and shooting for Housefull 2, answered his fans' questions candidly on twitter.

When a fan quizzed about Housefull 2, he replied: 'HOUSEFULL 2 has already become unforgettable while filming & we are only in the 2nd week. Ritesh D is a Legend. i have the best time doing comedy along side him. Love da boy!'

On a question whether he is a Punjabi or Sindhi, he tweeted back: 'Am i Sindhi or am i Punjabi? I am a hundred percent Punjabi mate but i do Love Sindhi curry...'

A fan also asked him if he drinks or not to which he replied: 'But its nice 2 know u like me 2 :) Many people ask if i Drink! to be honest i dont, people say I'm borin,i dont care.'