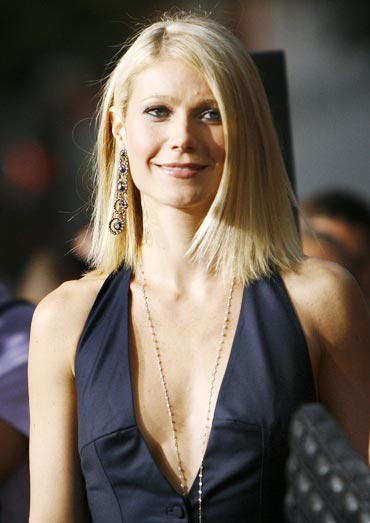 Gwyneth Paltrow has won an Emmy Award for her guest role on the hit US musical comedy Glee.

The Washington Post reported that Paltrow beat fellow actress Tina Fey, among others, to be named the Best Guest Actress In A Comedy Series for her role as substitute teacher Holly Holliday, reports Contactmusic.

The 38 year-old actress, however, skipped the Saturday ceremony in Los Angeles.

But the night's big winner was HBO series Boardwalk Empire, which netted seven awards, including best casting and cinematography.

Angelina Jolie is handcuffed to her clutch 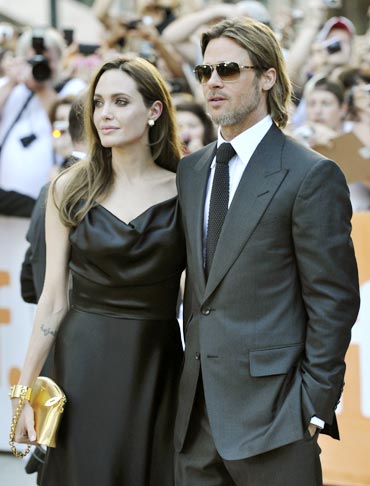 Angelina Jolie was pictured carrying a gold clutch, which was actually handcuffed to her wrist, at the premiere of Moneyball.

Jolie paired the handcuffed clutch with a sleek black dress.

The Lara Croft Tomb Raider star modelled for Louis Vuitton's 'Core Values' campaign earlier this year, the proceeds of which she donated to charity.