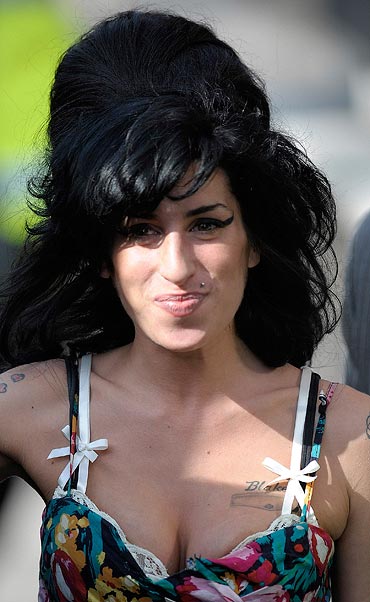 Amy Winehouse's most personal possessions, including some unreleased songs, have been stolen from her home. Her father Mitch believes someone has stolen unreleased music, lyric books and letters belonging to the singer, who died last month under mysterious circumstances.

Only around 20 people, including family, friends, security and police, are said to have had access to the home in north London's Camden Square since the singer died on July 23, the Sun reported.

However, only two lyric books have been officially declared missing to police. Mitch, 60, is currently on a family holiday taken in an attempt to come to terms with the death of his daughter at the age of 27 but he has vowed to find the culprits. Other items Amy's management can't find include one of her favourite guitars and song lyrics penned for her third album.

'This is such a sickening shock to the family. That someone would stoop so low. They can't get their heads around it. Mitch is livid. The family, record label and management are months away from deciding what to do with any unreleased music. For that to be taken out of their hands is horrible,' a source said. 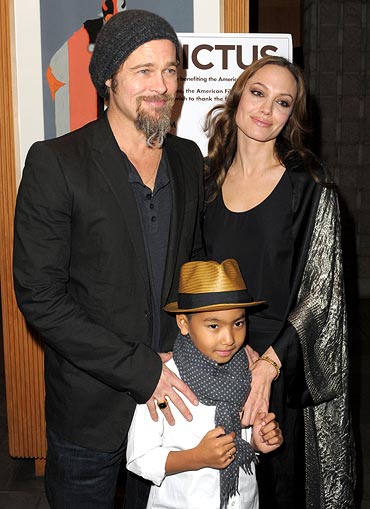 Maddox Jolie-Pitt, the 10-year-old adopted son of Brad Pitt and Angelina Jolie, has reportedly landed his first film role.
He is set to take the lead role in Battling Boy, a movie based on a graphic novel that is being produced by Brad Pitt's Plan B company.

Angelina has previously praised Maddox -- the eldest of the six children she raises with Brad -- as a 'real intellectual'.

The Tourist actress has also previously admitted she enjoys taking part in action movies because she wants her children to be impressed. 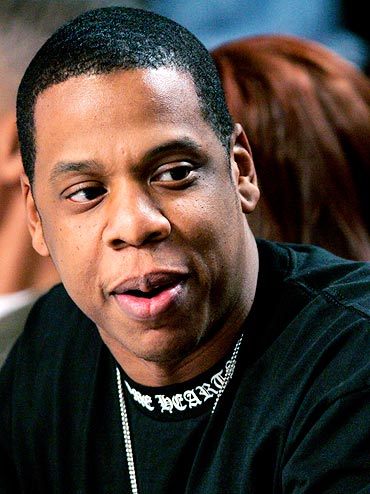 Jay-Z has become the 'Cash King' topping a Forbes magazine hip-hop rich list after he earned $ 37million in the past 12 months.

However, it is not the first time that the rap star has achieved the feat, as this is the fourth time he topped the list in the last five years. Diddy stood at the second place earning $ 35million, whereas Kanye West managed to finish third with $ 16 million.

According to Forbes, top earner Jay-Z raked in the cash from the end of his world Blueprint 3 tour and other business initiatives, reports the BBC.

Meanwhile, Nicki Minaj is the only female on the list, earning a whopping $ 6.5 million. She rounded out the top 20 rappers on the list, clocking in at number 15.

TV classic Bewitched up for remake 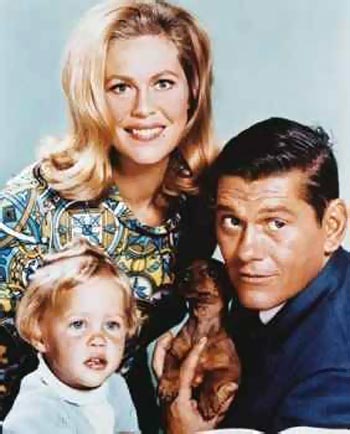 Image: A still from Bewitched

Television show Bewitched is set to enchant audiences once again, as it is headed for a remake. The original 1960s series, starring Elizabeth Montgomery as the nose-wrinkling housewife witch, ran for eight seasons and was a huge hit, Contactmusic reported.

The show was reinvigorated in 2005 when Nicole Kidman stepped into Montgomery's shoes to play Samantha in a big-screen adaptation.

And now network executives at CBS want to weave their magic on the sitcom, and bosses have ordered a script from Sony Pictures Television.