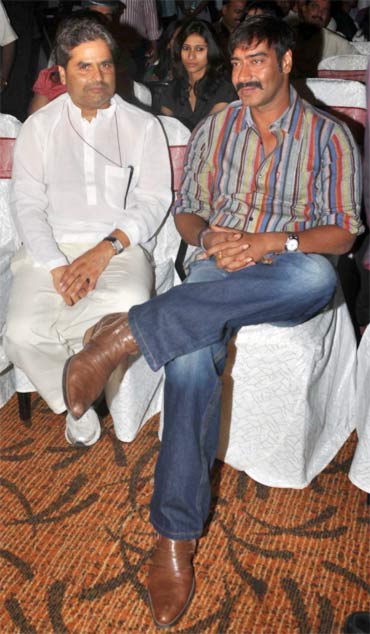 A Viacom 18 production, the romantic comedy stars newcomers and is slated to release on May 20.

Govinda to team up with Pahlaj Nihlani after 18 years! 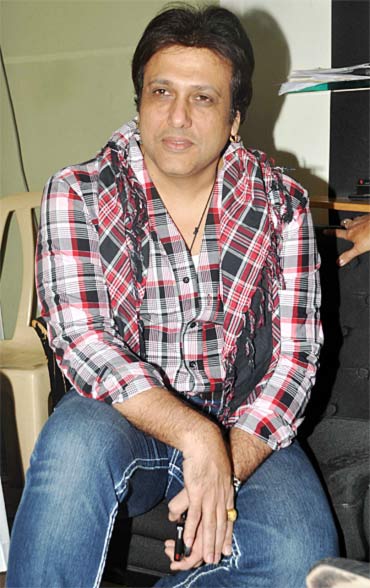 Govinda was at the Empire studio in Andheri, a western suburb of Mumbai, last evening with long-time associate amd producer Pahlaj Nihlani.

The duo launched their new film Mastermind at the event. The film happens to be their first collaboration in 18 years. They had last worked in the 1993 film Aankhen.