Box Office: Raanjhanaa does well, Shortcut Romeo is a disaster 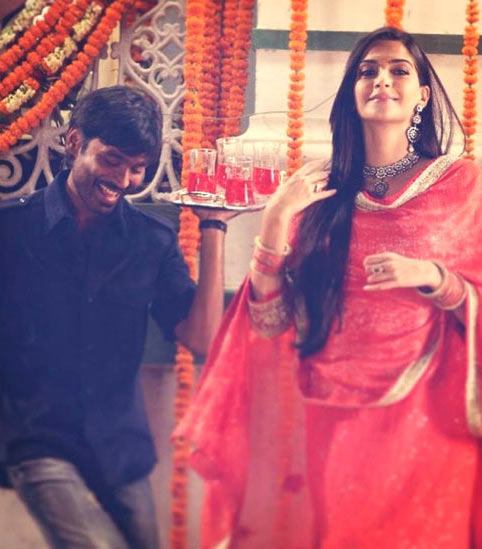 What works: Terrific performance by Dhanush, great music by A R Rahman.

What doesn't: Second half drags 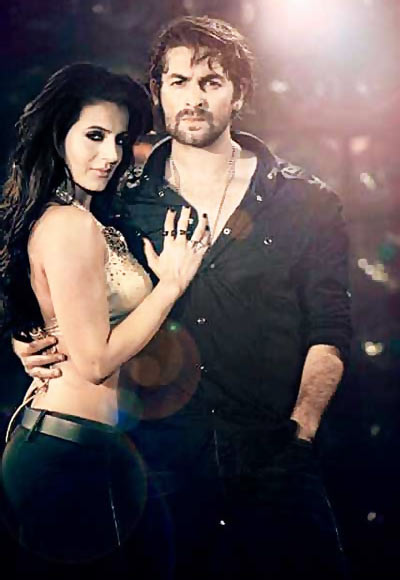 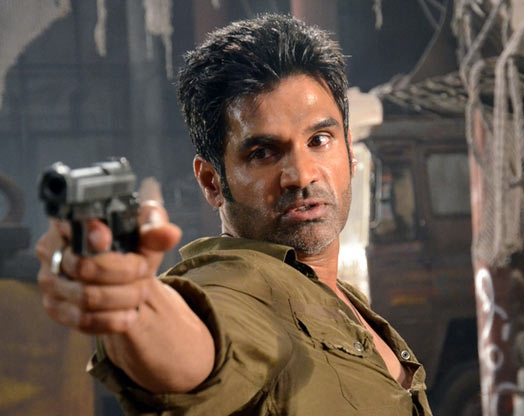 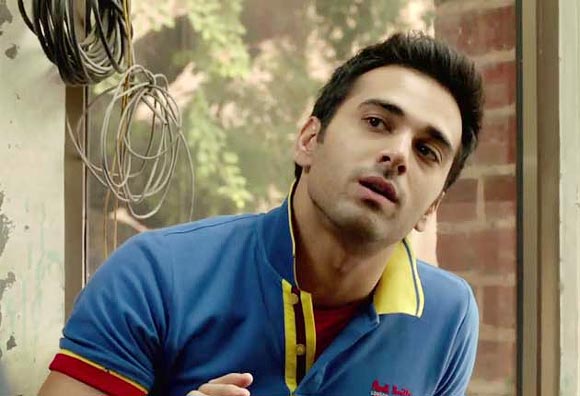 What doesn't: We've seen it all before.

BO verdict: Will sail through safely 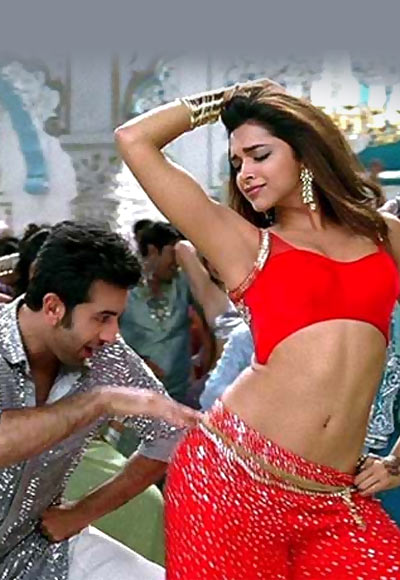 What doesn't: Too long