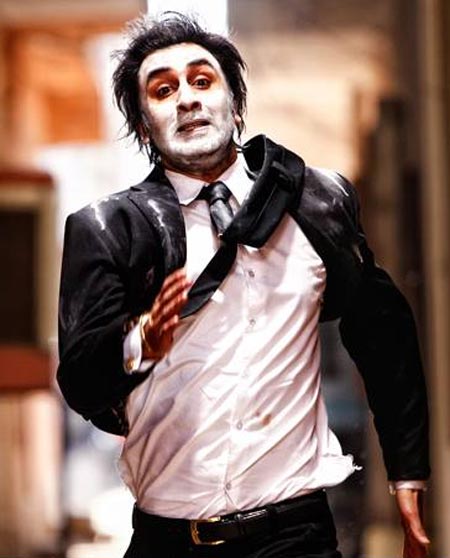 Last week's release Besharam opened well when it released on Wednesday, October 2, but its box office collections dropped almost immediately due to poor word of mouth.

The Ranbir Kapoor-starrer was panned by critics and failed to draw in audiences.

Meanwhile, recent releases like Warning, Maziii, Raqt: A Rishta, Prague and Supermodel got bumped out of theatres barely a week after their release, due to dismal collections.

What works: The Kapoors. 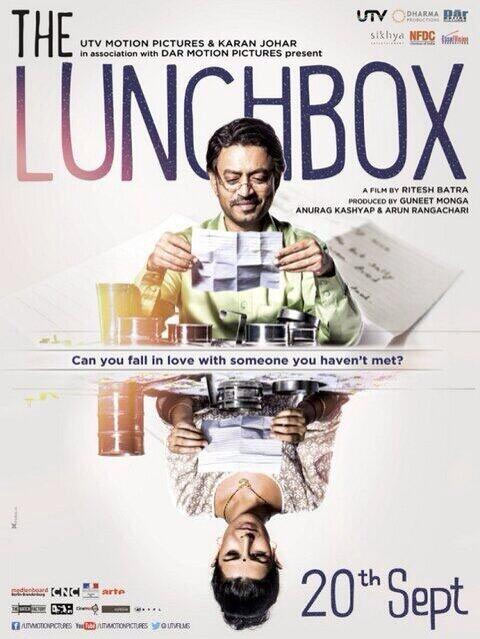 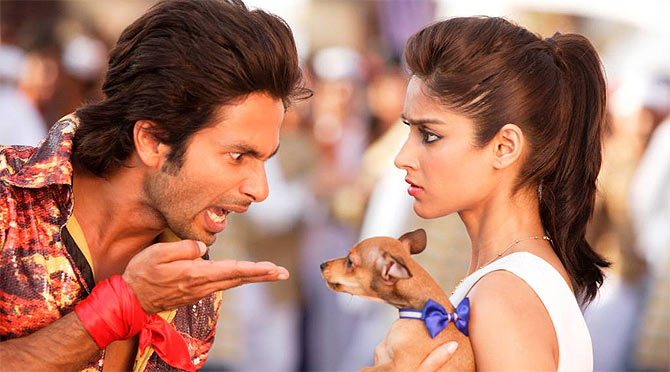 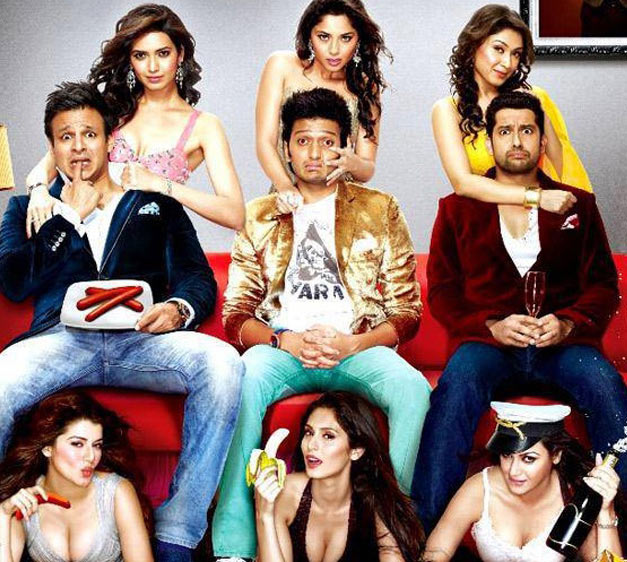 What doesn't: Not meant for a family audience.