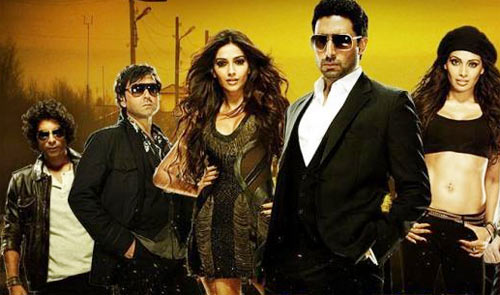 Besides, the big players of the film -- Abhishek Bachchan, Sonam Kapoor, Bobby Deol and Neil Nitin Mukesh -- don't have a substantial fan following.

The original film The Italian Job -- from which the film was inspired -- has been shown on television so many times that audiences couldn't be bothered to go watch the desi version. 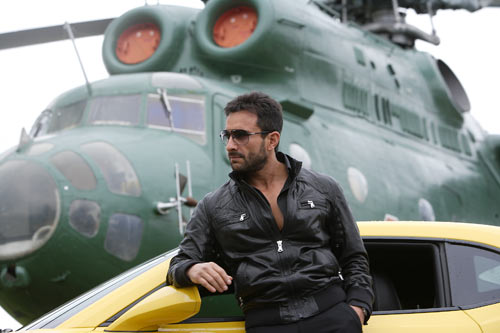 Image: A scene from agent Vinod

Cast: Saif Ali Khan, Kareena Kapoor
Director: Sriram Raghvan
Release date: March 23
Approximate budget: Rs 62 crore
Approximate box-office recovery: Rs 40 crore
People expected a spy film but what they got instead was a confused film.
Agent Vinod was very contrived, and just couldn't make up its mind whether it was a spy film, a comedy or a romantic film.

Besides, a retro tribute to the 1960's and 1970's doesn't go down too well since films like Om Shanti Om and Once Upon A Time in Mumbaai have done it better in the past. The film did not live up to expectations -- it promised a train adventure but instead, most of the action was shot on the ground.
Like Mohanlal's special appearance in the film, the train also seemed to have a special appearance.

Even though Mohanlal is a huge star down south his fans were disappointed to see him in such a small, unimportant role.

The film wasn't promoted properly and the filmmakers could not capatalise on the film's leads Ajay Devgn -- fresh from the success of Singham -- and Anil Kapoor, who had been in the news for his Mission Impossible cameo. 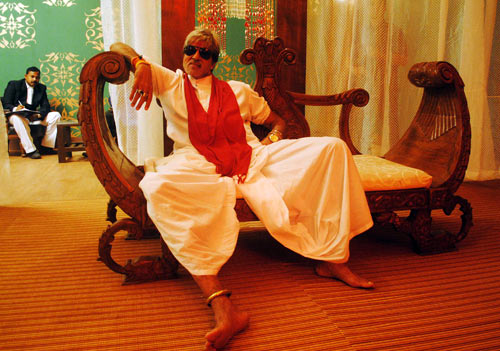 Image: A scene from Department

That Ramgopal Varma is losing his touch is no big secret. Subsequently, interest in his films is on an all-time low.

In Department's case, the promos were unappealing, and the crazy camera angles further killed all hope for the film.

Besides, gang wars have been done to death in Bollywood, and the new film did not show anything different. 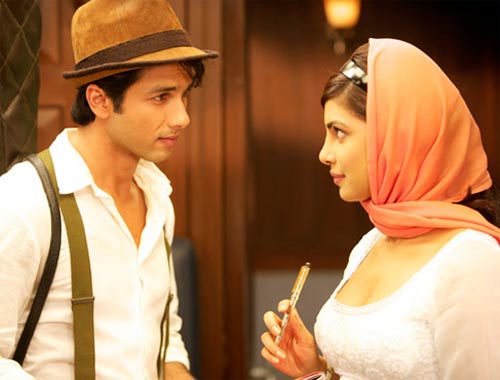 Turns out, the three stories that Teri Meri Kahaani told didn't really work for the audience.

The plot was too simplistic, something not expected from a director like Kunal Kohli, who has made better films like Hum Tum and Fanaa before.

Even before the film released, it did not carry a positive buzz.

The rumoured off-screen romance of Shahid and Priyanka did not interest audiences enough to go watch them on the big screen. 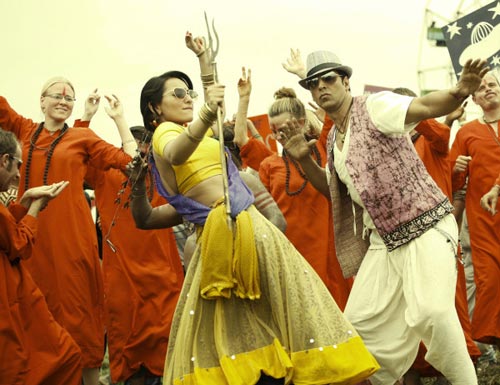 Image: A scene from Joker 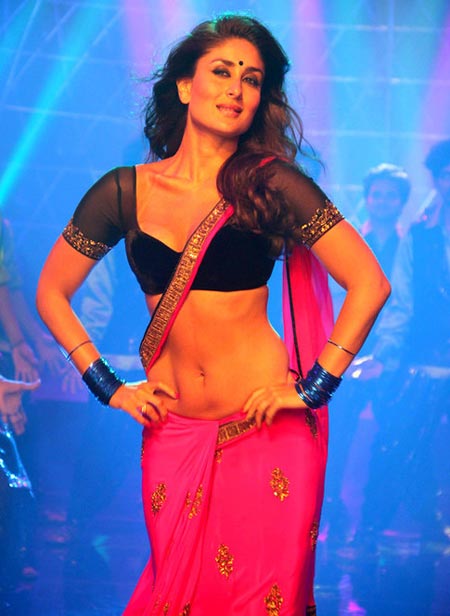 Image: A scene from Heroine 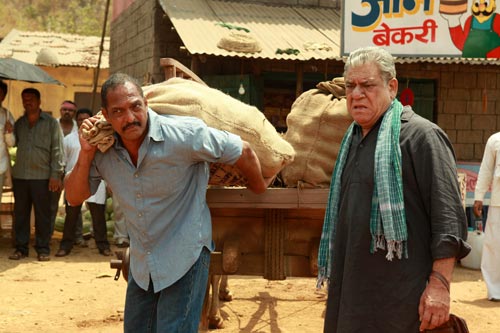 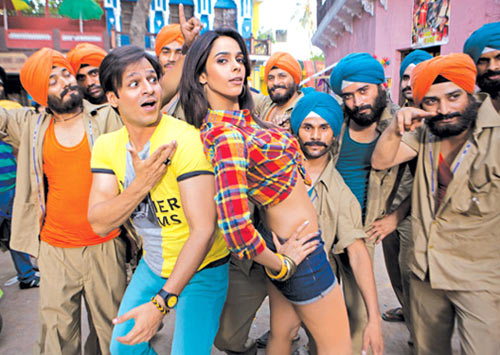 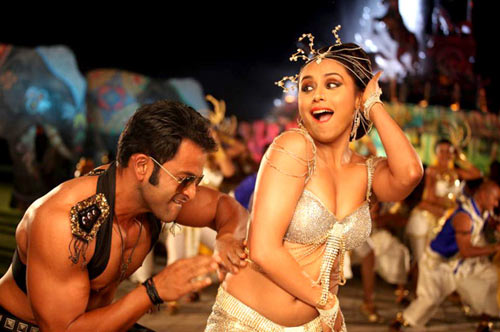 Cast: Rani Mukerji, Prithviraj
Director: Sachin Kundalkar
Release date: October 12
Approximate budget: Rs 16 crore
Approximate box-office recovery: Rs 11 crore
Aiyyaa's quirky and bizarre humour didn't find many takers.
Remake of the 25 minute-long Marathi film Gandh (fragrance), Aiyyaa was two and a half hour-long and probably got lost in translation.
Too many songs cropped up at the wrong time in the film, making it even more unbearable.