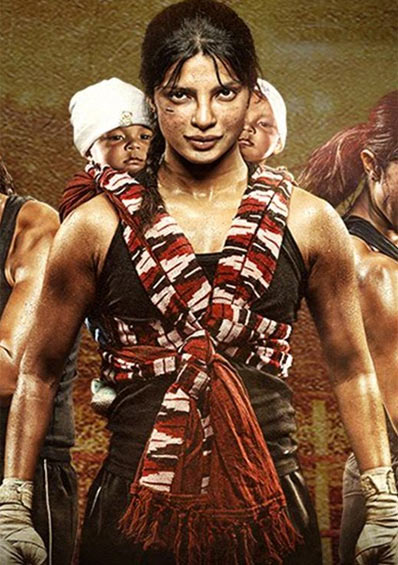 Aww. And then some more!

The sight of cute babies can melt the stiffest of hearts.

And whether they’re on screen or off it, the response is always aww-inducing.

Noticed the adorable twin tots, Priyanka Chopra is carting on her back in the poster of her upcoming biopic, Mary Kom? The ferocity of the image is offset by the innocent expression of her little boys.

We have often celebrated popular child artists like the Irani sisters -- Daisy and Honey, Master Raju, Junior Mehmood and Darsheel Safary -- but, this time, here’s a look at some of the delightful imps of celluloid. 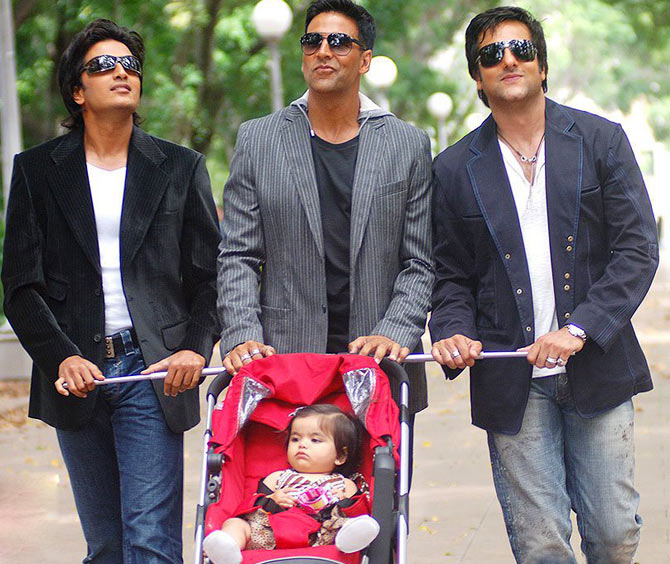 In Sajid Khan’s Three Men and a Baby rip-off, the cherub-like Juanna Sanghvi, only 16 months at the time of its making, is the centre of all attraction.

The heroes -- Akshay Kumar, Fardeen Khan and Ritesh Deshmukh -- try various antics to first cope with a young one and then win back her mom, Vidya Balan to become one big, happy family.

No wonder cocky Sallu gives up his wayward ways to turn into a responsible daddy after one glimpse of his “nanha farishta.” 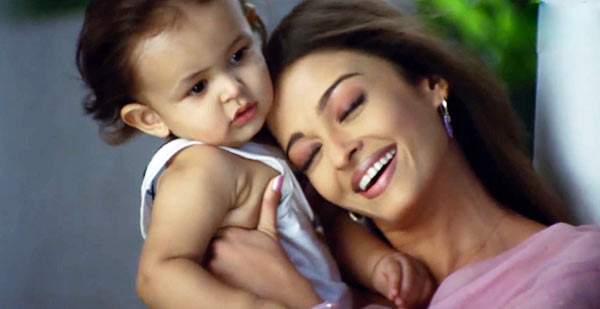 Her loving turn as mommy to the cuddlesome infant Anshu gave early insights of what a super mom she’d turn out to be in real life a few years later.

The star kid looks perfectly comfortable in front of the camera.

U Me Aur Hum A kerchief caper for most parts, Ajay Devgn’s directorial debut, U Me Aur Hum stars wife Kajol an an Alzheimer’s patient.

Together they play parents to a sweet baby boy, oblivious to all the ongoing stress amidst his immediate family. 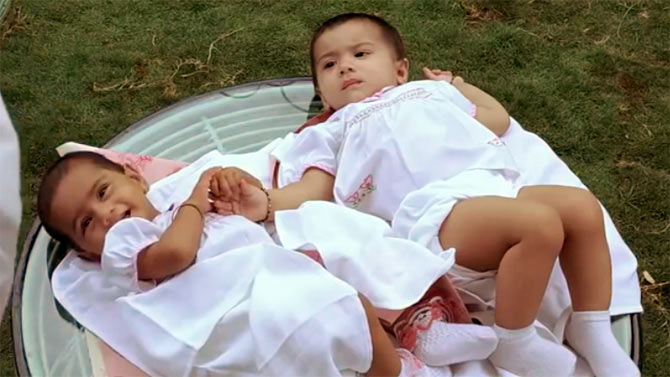 Quite a pair of munchkins, yes? 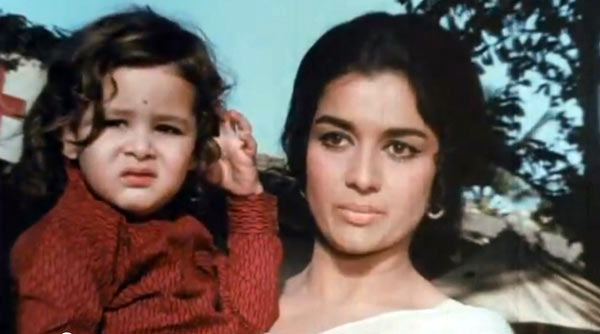 You might recall seeing Baby Pooran as Asha Parekh’s cute arm candy in the most lauded performance of her career, Kati Patang.

The moppet also briefly featured as Sharmila Tagore’s chubby baby boy who grows up to become a handsome Rajesh Khanna in Aradhana. 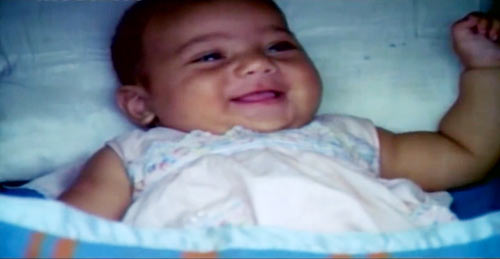 The dishy duo Hema Malini and Dharmendra come together to take care of this cheerful little one, fondly addressed as Shamsher Jr in the breezy romance, Tu Haseen Main Jawaan. 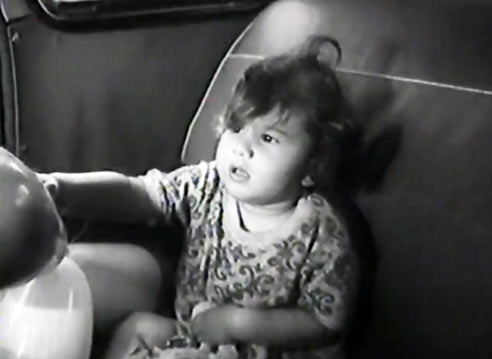 With his mom dead and no signs of a father, Buntu toddles about from place to place surviving on leftovers till he’s finally rescued and brought home.