Does Rahman's If I Rise song deserve an Oscar? 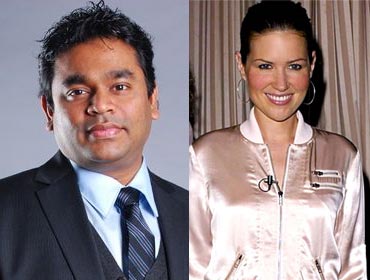 With barely two days left for the Oscars, A R Rahman released the If I Rise video on twitter. The composer shot the Oscar-nominated song with Dido in London last week.

Dido will be skipping the awards ceremony, as she is expecting a baby. Rahman, meanwhile, will be performing the song there.

What do you think of the video? Tell us! 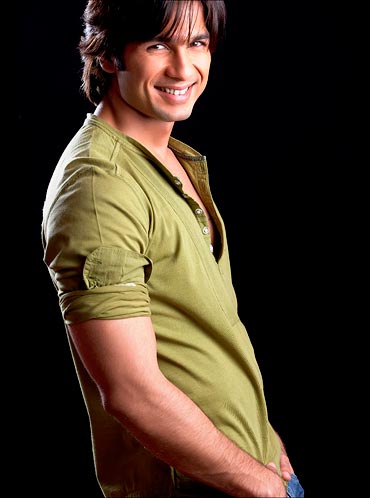 Shahid Kapoor, in turn, thanked them all.

Big B gets a day off 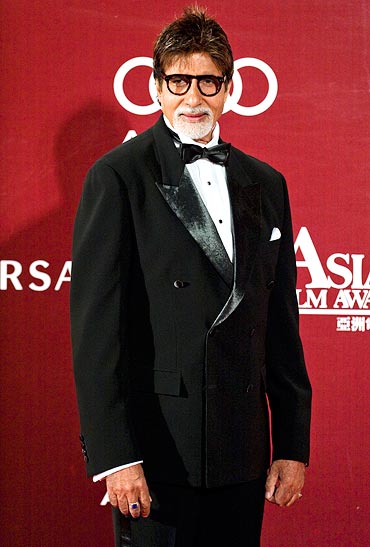 Amitabh Bachchan, who is busy shooting for Prakash Jha's Aarakshan in Bhopal, managed to get a day off.

'A unit off day of shoot, so caught up on sleep and meets with future work. So did dubbing for an ad.,,and meets on 'Buddah' "Buddah' as in old man, is next on line. Starts 1st week March. PuriJaggan directs. Slick modern person.. very enthused !! On the morning dub in studio, drove past important spots of the city .. quite fascinating .. lake, fort, Moti Masjid.

'The prospect of exciting future and continued work, is like those multiple cortisone shots to pump up the adrenalin .. In coma in Hospital during 'Coolie' accident, thats what they did to my body when I was not recovering and sinking .. ampules of it . Hearing exciting work prospects is like those ampules in the body .. activated, up and springy, raring to go !! Its been that today ! Best way to kill the spirit of a creative person is to alienate him from his creativity .. My Father wrote his auto biography in 4 volumes .. his last writing work .. and said after i finish this i will fall ill .. he did!!' he added.

Ready for Tanu and Manu? Positive reviews for Tanu Weds Manu are pouring in from all quarters.

Meanwhile, Madhavan's day was made by Madhuri Dixit. 'I met THE MADHURI DIXIT NENE today...she said she love my work .. MY YEAR IS MADEEEEe.. YIPEEEE,' he tweeted. 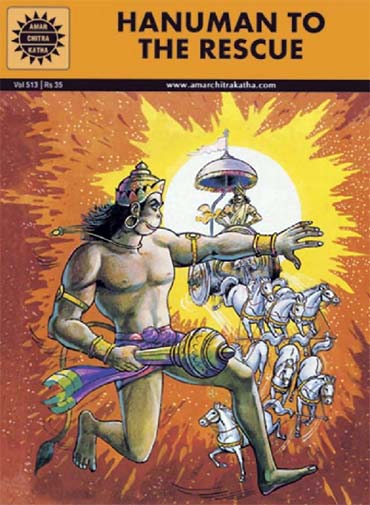 Popularly known as Uncle Pai, Anant Pai -- the popular writer of Amar Chitra Katha and Tinkle comics -- died after a massive heart attack yesterday at the age of 81.

Kunal Kohli tweeted: 'Uncle Pai,rip.you will live on through your creations,we all grew up on amar chitra katha,truly the best most indian,cultured way to grow up. Amar Chitra Katha's taught us our culture,history & heritage in a fun way.Education was entertaining,Uncle Pai deserves a bharat ratna &more. As a mark of respect read an Amar Chitra Katha or Tinkle today,it'll make our favorite Uncle Pai smile wherever he is,lots of love to him'

Music composer Vishal Dadlani seemed nostalgic as he remembered his childhood: 'Uncle Pai taught me as much or more than school did. I know Indian history/mythology primarily because of the Amar Chitra Katha comics. I don't have tv, or get newspapers, so just heard that we've lost Uncle Pai. If I ran a channel/newspaper, he'd be the top headline all day.'