'Shah Rukh Khan is one of the best fathers I know' 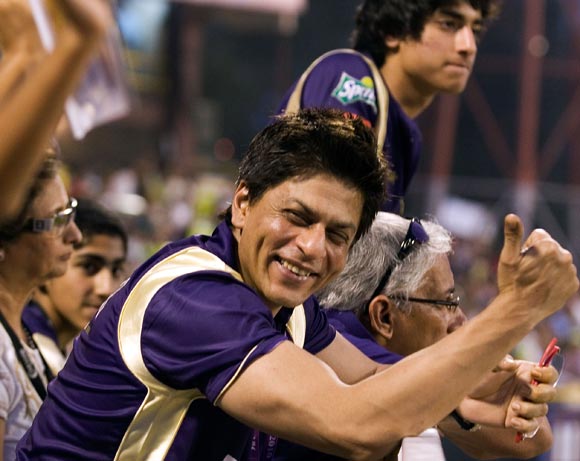 A day after Shah Rukh Khan tried to clear his stand after his fight with the Mumbai Cricket Association (MCA) security at Mumbai's Wankhede stadium, the MCA officials have rubbished his version of the fracas and banned him for five years from entering the stadium.

However, the film industry came out in full support of King Khan. Here's what they tweeted:

Karan Johar tweeted: 'Srk is one of the best fathers i know....and protective about every child...he was being just that....a protective parent!!! Why blame a man who was just reacting as a father....who wouldnt have done the same in his place???'

Film writer Mushtaq Sheikh wrote: 'Somebody physically pushed Suhana for playing! Any parent would have done what @iamsrk did! Why wouldnt he be angry? If a parent stands up for his child...how does it become hooliganism? Can the press explain what's all this negative reportage on @iamsrk ?'

Fitness expert Deanne Panday, whose son was among the children with SRK that night, tweeted: 'My son was there with Srk & other kids,@iamsrk did the right thing by protecting our babies,why doesn't the media/officers see that,so angry.'

Director Sujoy Ghosh feels that he was being very decent. 'read about the SRK incident. I think @iamsrk was very decent about the whole thing. I'd have ripped their heads off if it was my daughter,' he updated.

Vishal Dadlani tweeted: 'Straight up. Touch my family, I destroy you. No question.'

Jewellery designer Farah Khan Ali also supported him. 'Amused how quick to judge ppl become when there is a celebrity involved. Guess u really arent famous until u have someone who runs u down. How easily ppl forget that celebrities are real ppl that feel just like the rest of us. & will react like a commoner when provoked @iamsrk,' she wrote.

Anurag Basu tweeted: 'Srk's behavior is completely justified ,I'd have smashed their heads if it was my daughter.'

Ronit Roy wrote: 'I've got first hand reports of the fracas with @iamsrk. His daughter was touched and shoved. He protected. Well done Dad!! MCA guard didn't recognize @iamsrk?What? He didn't recognise the king Khan?He didn't recognise a team owner.He's on the wrong planet dude!! BEWARE!!DON'T BULLY OUR DAUGHTERS!!If it was my daughter I'd hv been booked for half murder!! Chudiyan nahin peheni hain humne! GO @iamsrk.' 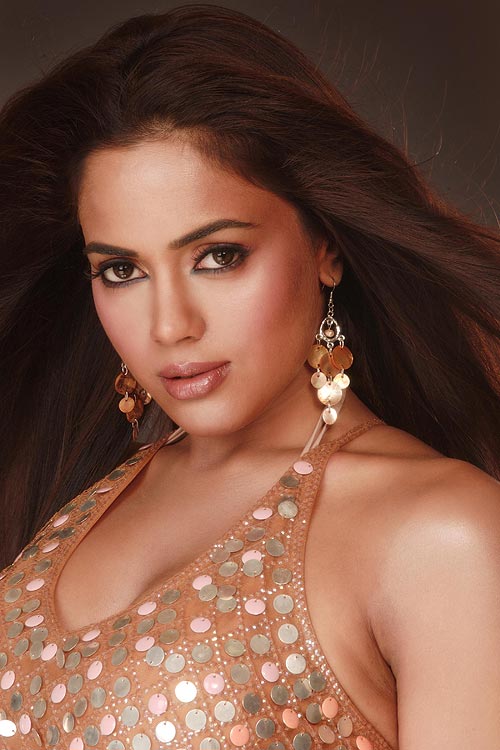 Another heated topic of discussion has been Aishwarya Rai Bachchan's weight post-pregnancy, as the actress gets ready to make her appearance at the prestigious Cannes International Film Festival.

Sameera Reddy defended Ash by tweeting: 'such fuss over Aishwarya Rai's post baby weight!i think its sad! the pressures of the celeb! she is a mother first! lets respect that!'

Dhobi Ghat actress Monica Dogra wrote: 'There's gotta be more happening out there than Aishwarya's baby weight and Shahrukh slapping someone. Someone please rescue the news.' 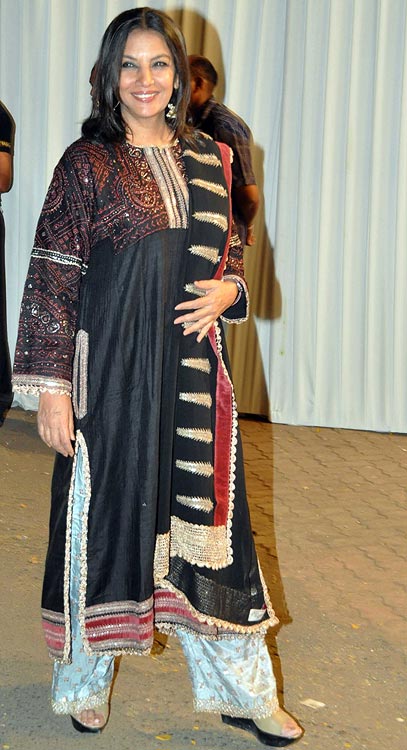 Amidst all the controversies, there is also some good news.

The Rajya Sabha has finally approved the Copyright Amendment Bill on Thursday, which seeks to eradicate operational troubles and concentrate on newer issues related to the digital world and worldwide web.

Singer Sonu Nigam congratulated Javed Akhtar who had been lobbying hard for the Bill over the past two years. 'Copyright act passed by the Rajyasabha.. For not just the composers and lyrics writer but singers too. Congratulations. Kudos @Javedakhtarjadu,' he wrote.

Singer Kailash Kher also welcomed the bill and tweeted: 'Copyright is and will be defined in real now in our country, congratulations to all intellectual Property owners, finally you are protected.'

Directed and produced by Kashyap, the movie is based on backdrop of coal mafia and its relation with politicians in Uttar Pradesh.

The cast includes Bajpai, Jaideep Ahlawat, Nawazuddin Siddiqui and Richa Chadda in the lead roles and the music is composed by Sneha Khanwalkar. 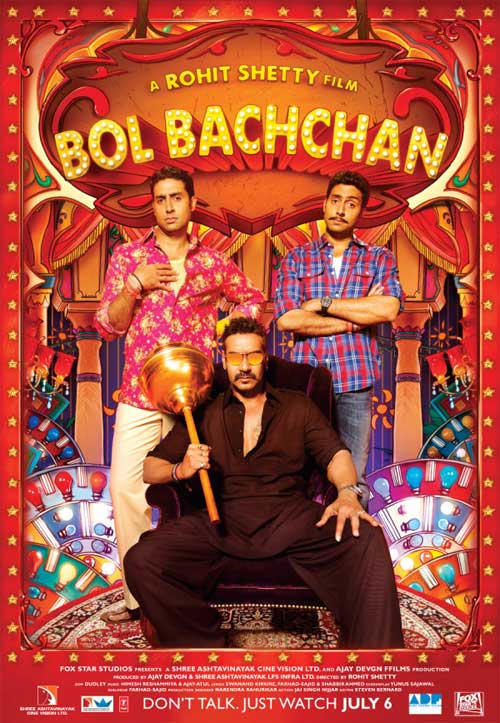 Amitabh Bachchan, who plays a guest role in the film shared the first look, and tweeted: 'The First Look Poster of 'Bol Bachchan'

The film is directed by Rohit Shetty and is expected to release on July 6.