John's gift to Bipasha on her birthday 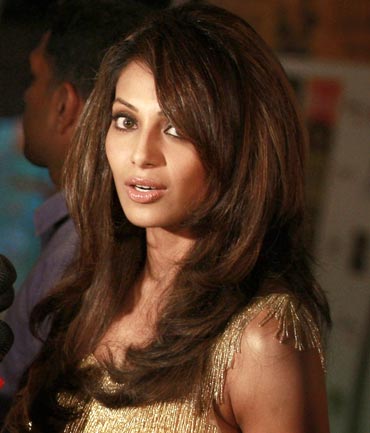 Bipasha Basu, who turned 32 today, is expected to celebrate her birthday with family and friends. Boyfriend John Abraham is expected to join in the celebrations.

'I celebrate my birthday fr a week!Starting now!Thank god fr this day(7th jan) when I was born!I love my life!Thank u all fr ur sweet wishes!' Bips tweeted.

To a fan's comments if John is gifting her an island called Basudesh, she laughed, 'Basudesh that is hilarious!would love it as a present! Ha ha ha!'

Dia Mirza sent in her wishes: 'To my darling Basu! Happy Happy Birthday!!! Have a fantastic day and a super year ahead. Lots of love n a big hug :)'

Meanwhile, A R Rahman, who turned 44 yesterday, tweeted: 'Am enroute to Madeena..thanks for your birthday wishes and giving your love to my son and me..prayers and love from me and my family..'

And the winner is... 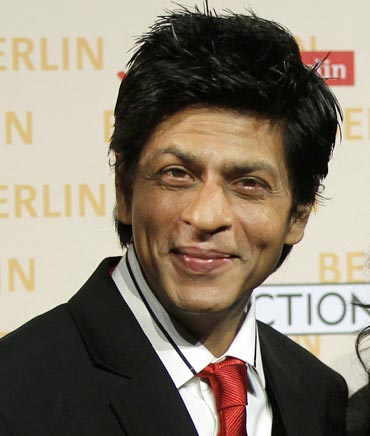 The 17th Annual Screen Award winners have been declared, and Bollywood is patting each other's back.

Riteish Deshmukh was among the first to congratulate them: 'Congrats to all the winners- @kjohar25 @iamsrk @beingsalmankhan - my fav winner of the year Ronit Roy for UDAAN'

Anupam Kher, whose son Sikandar was nominated in the Supporting Actor category, tweeted, 'I was proud of @sikandarbk today. Even though he did't win at Screen awards for me he is a winner already. Keep it up Sikandar.:)'

Shreya Ghoshal, who won the award for Best Playback Singer (Female) showed her gratitude to composer Vishal Dadlani: 'VS:) thnk u:)' 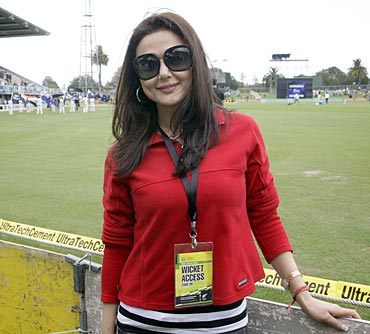 About 350 international cricket players will be hammered by the auctioneer in Bangalore on January 8 and 9 for the Indian Premier League.

Preity Zinta, who owns Kings XI Punjab, is gearing up for the auction: 'Getting ready for the IPL Auction now! Cannot believe KXIP will have an all new team! Any suggestions for the perfect XI for kings XI guys ?'