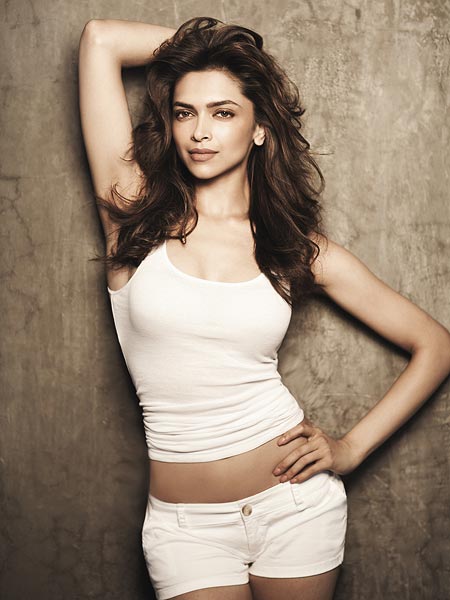 Here's what your favourite Bollywood celebrities are tweeting

Deepika Padukone wrote, 'And Gagan Narang gets India our first Olympic Medal!Moment of pride for the nation and Team #OGQ!!!'

Director Madhur Bhandarkar wrote: 'Madhur: Congratulations to Gagan Narang for getting the 1st medal for India in olympics 2012. u have made the whole nation proud.'

Director Kabir Khan shared the song Laapata from the film and tweeted: 'In terms of story telling & moments captured #Laapata is my favrit frm #EkThaTiger. U can feel d sizzling chemistry between Salman & Katrina. We picturised #Laapata in the beautiful island country of Cuba... My favourite location in Ek Tha Tiger.'

Actress and travel junkie Gul Panag shared a beautiful travelogue from her latest road trip to Sach Pass, a 14,500-feet high mountain pass on the Pir Panjal range of Himalayas.

Gul, who was accompanied by her family, shared the video and tweeted: 'A road trip is probably the easiest way to have fun. Adventure lurks at every corner on our Indian roads!' 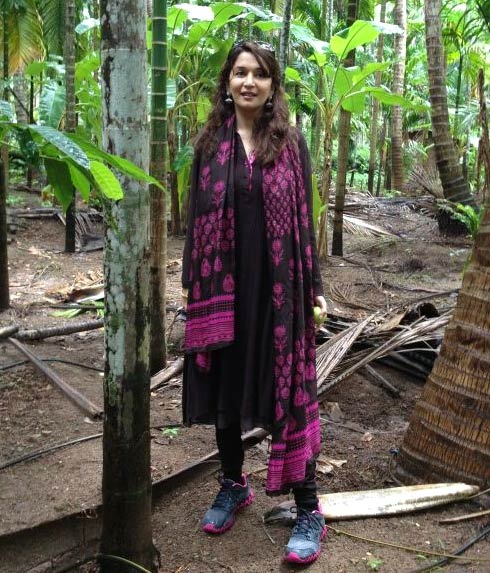 Madhuri Dixit, who visited Konkan coast over the weekend, shared a picture of her from her trip. 'Had fun in Konkan!' she tweeted with the picture (above).

Soha Ali Khan shared an on location picture of her with Seema Biswas from the sets of Chaarfutiye Chhoka, and tweeted:  'On location for CC with the extraordinary seema biswas...what a talent - raw and I m hoping contagious!'