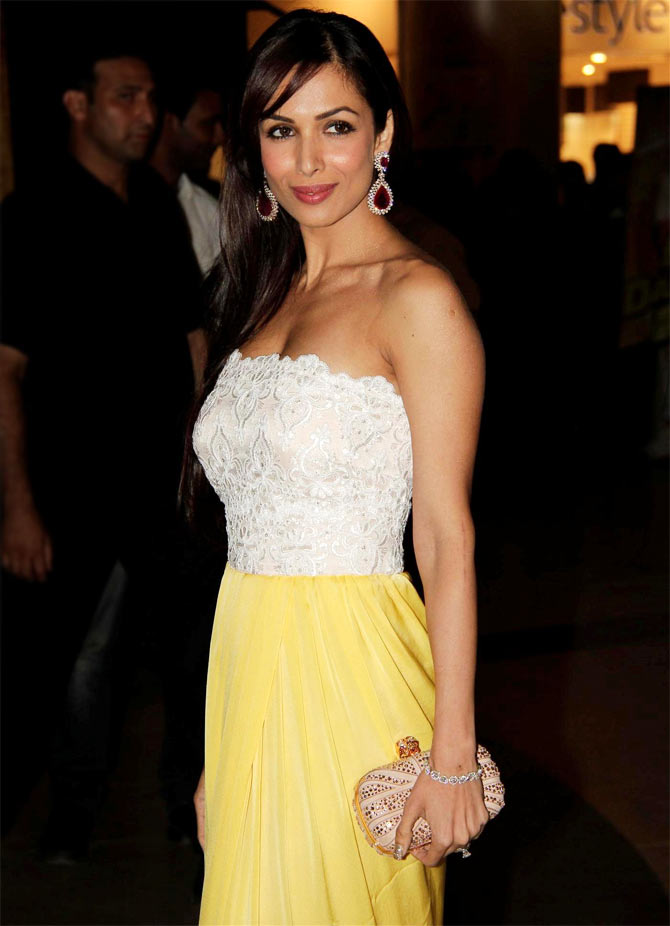 If ever there’s an award for looking consistently *HOT* Malaika Arora Khan wins it hands down.

But there’s more to Arbaaz Khan’s better half than her sex appeal. In the last two decades, look at the number of things she’s dabbled in successfully.

Hard to believe the Chaiyya Chaiyya star is all of 40 today. Here’s a toast to her glamorous journey so far. 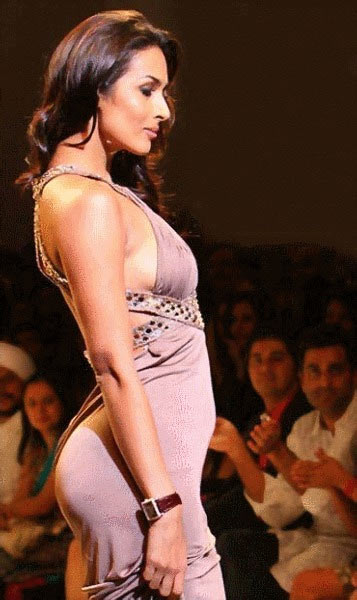 Born in Mumbai’s Chembur suburb, Malaika did her schooling at Swami Vivekananda International before joining Jai Hind college in Churchgate.

Soon enough a career in modeling beckoned landing her on the cover of Society magazine. 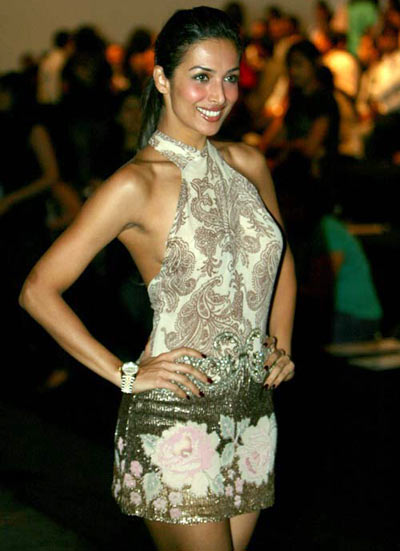 Malaika progressed to playing a chic anchor on MTV with show like Grind, Style Check and Loveline inspiring her kid sister, Amrita to eventually follow suit.

On the personal front, she found a perfect anchor in Arbaaz whom she wed after five years of courtship. 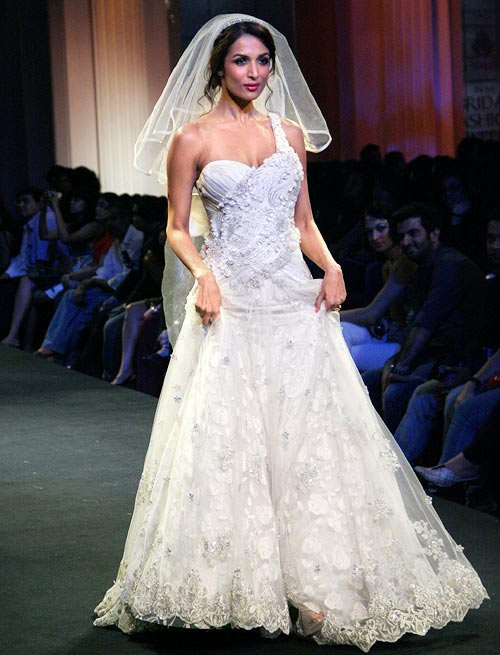 About her Chaiyya Chaiyya experience, the stunner once told rediff.com, “I think the manner in which the song was shot was a novel experience. I knew for certain I could sleepwalk through the song and still look good because Santosh Sivan was the cinematographer.

"Farah is a brilliant choreographer and she knows the kind of person I am. She gives me steps that compliment me. Mani Ratnam is a brilliant director, the music by Rahman was great and having Shah Rukh for a co-star was a definite bonus!

"He was wonderful. He told me, ‘Malaika, there is nothing to worry about. Let's go there and have a blast.’ Fortunately, it turned out really well.” 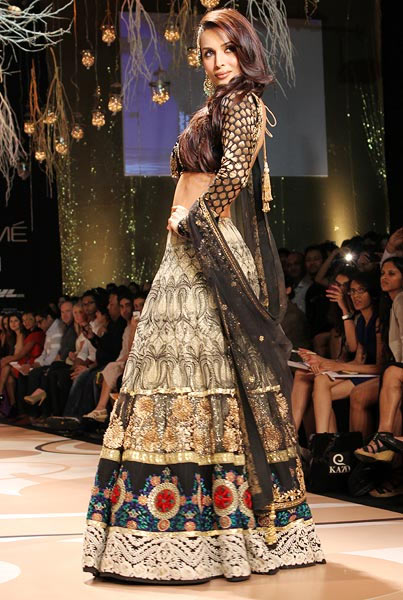 Though there wasn’t a dearth of offers, Malaika chose to not pursue a career as a full-time actress.

Dabangg and its sequel, which have the seductress shaking a leg alongside her superstar brother-in-law Salman Khan mark her debut as producer. 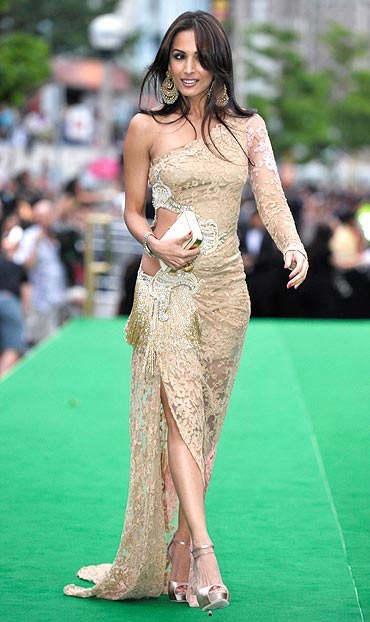 When not endorsing brands or playing a radiant showstopper for the designer cream, Malaika is one of the most popular faces judging small screen’s reality shows like Nach Baliye, Jhalak Dikhlaja, Zara Nachke Dikha and India’s Got Talent.

“Television is my first love,” she insists. 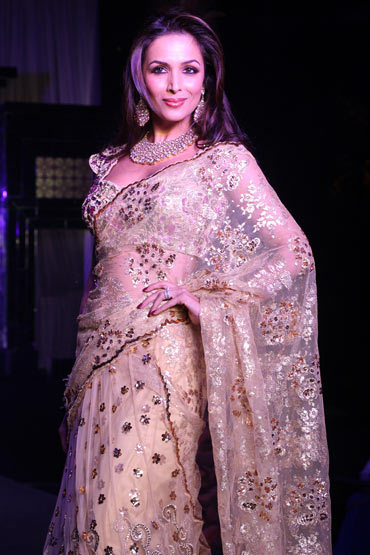 Known for her sensual fashion aesthetics, Malaika always dreamed on starting her own clothing line.

Her wish came true with The Closet Label, which was launched earlier this year.

As quoted on the site, 'I want you to feel stylish every day and all year.' 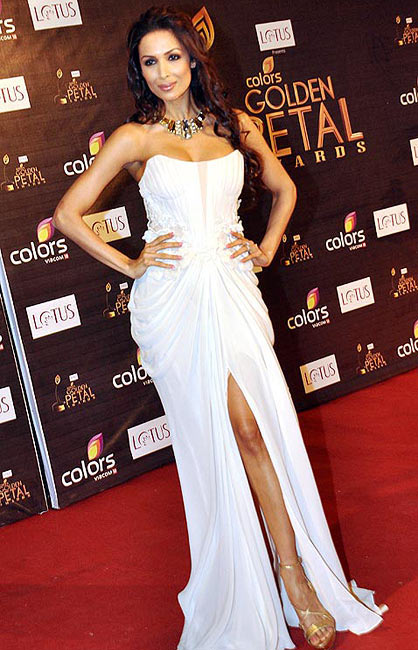 A regular on Hottest Celeb polls and lists, Malaika’s enviable figure inspires many.

Including many of her colleagues to rigorously work out and aim for the ‘Sexiest Mom’ title granted to her by Maxim magazine. 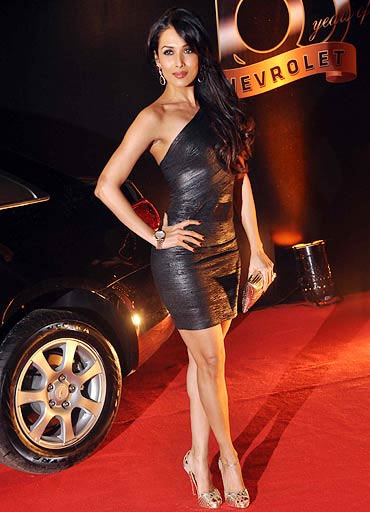 A couple of things you may want to know about her.

Qayamat Se Qayamat Tak is her all-time favourite romance, hot fish curry and steamed rice is the dish to win her heart, a trained Bharatnatyam dancer, Malaika looks up to “Helen Aunty” for inspiration and the impeccable dresser swears by Valentino and Armani’s designer creations.

Secret of her success 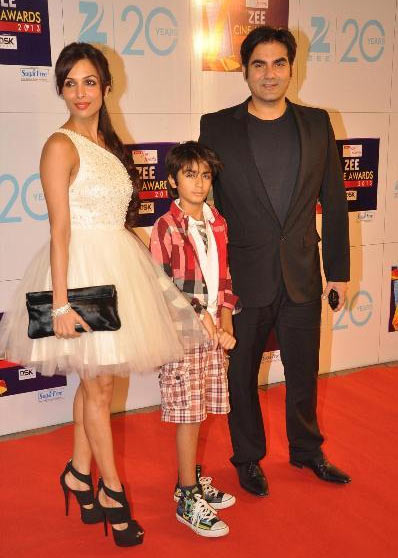 So what’s the secret of Malaika’s enduring success?

“I love my work, so I want to give it my 100 per cent. I love looking after a house, I enjoy being with my family. That's the kind of person I am. I will not do something if I cannot give it 100 per cent or more.

I hate settling for anything less and I expect a lot from myself.”