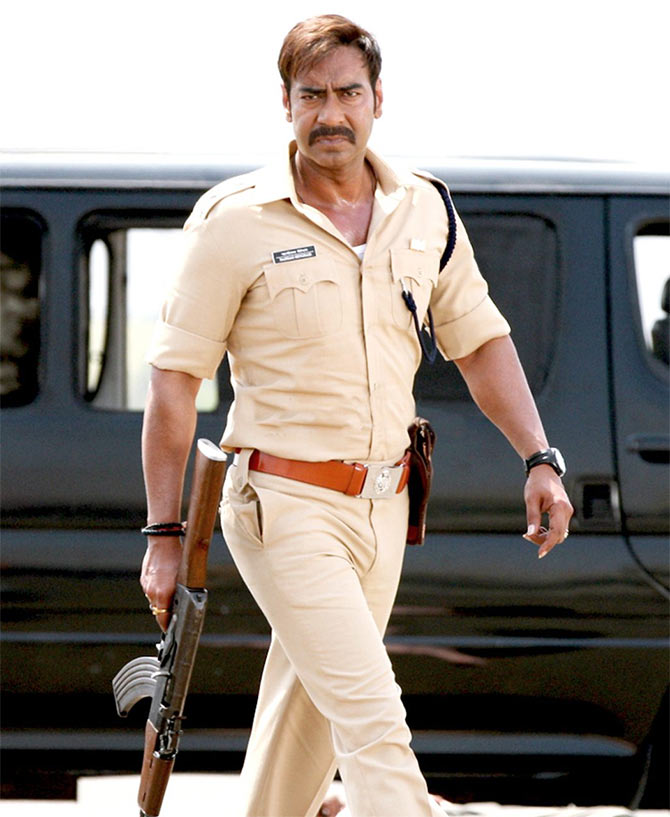 As Singham Returns opens to full houses, we take a look at Ajay Devgn's hit films.

The verdict is pretty much out in its opening weekend itself.

Singham Returns opened on a tremendous note, one of the biggest starts for an Ajay Devgn-starrer.

For the actor, who stormed into the scene big time with Phool Aur Kaante a few decades ago, the film has continued his good run at the box office.

We take a look at Devgn's 10 biggest hits so far.

Singham Returns took a huge opening at the box office -- surpassing the first day collections of Salman Khan's Kick -- making it the highest opener of 2014 so far.

The director-actor combo of Rohit Shetty and Ajay Devgn is obviously a HUGE success.

Singham Rerturns is a superhit already. 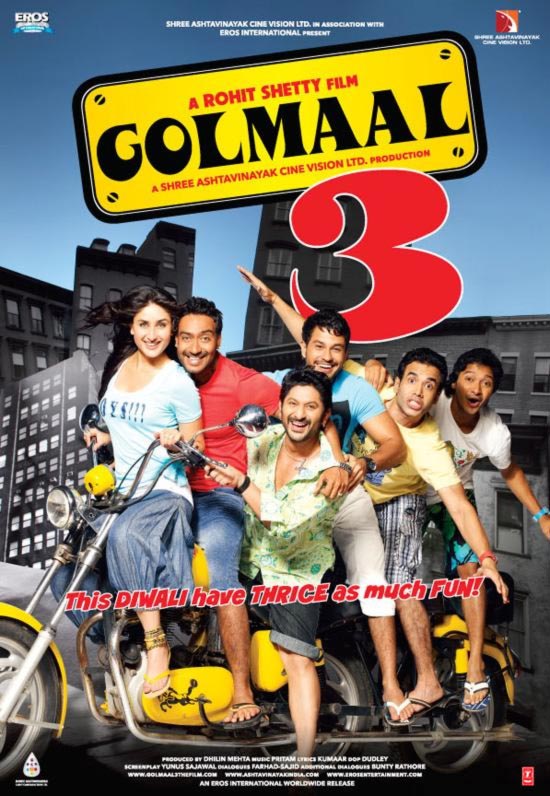 Golmaal 3 was the first film which pushed Rohit Shetty and Ajay Devgn in the Rs 100 crore club.

The third installment of the Golmaal franchise may have seen its fair share of criticism, but the audience obviously enjoyed the jokes. 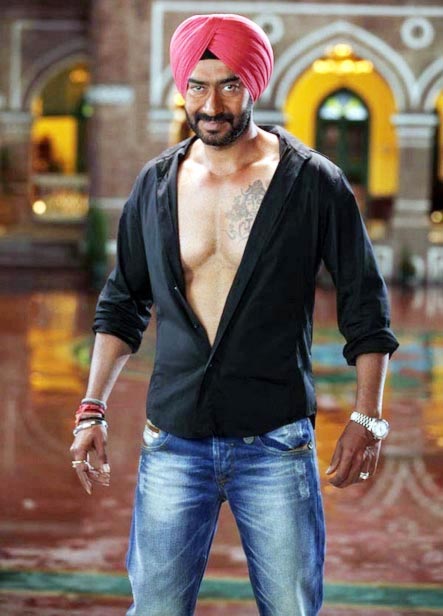 Son Of Sardar was in the same mould as Ajay's movies with Rohit, but this was directed by Ashwani Dheer.

Despite releasing on the same day as Shah Rukh Khan's Jab Tak Hai Jaan -- and going through some controversy -- Son Of Sardar managed to rake in the money. 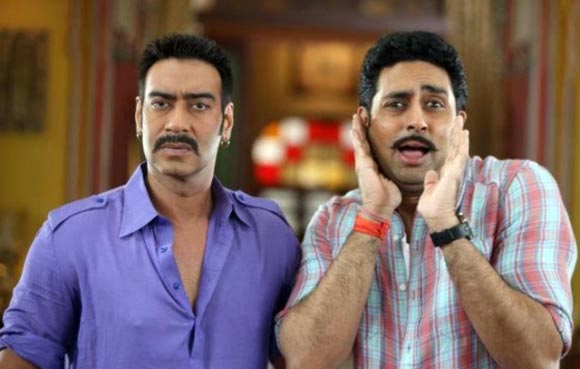 After Golmaal 3, Ajay and Rohit continued their winning streak with Bol Bachchan.

Good promos, fun moments and a lot of masala ensured that this official remake of Amol Palekar's Golmaal became a good success with the audiences. 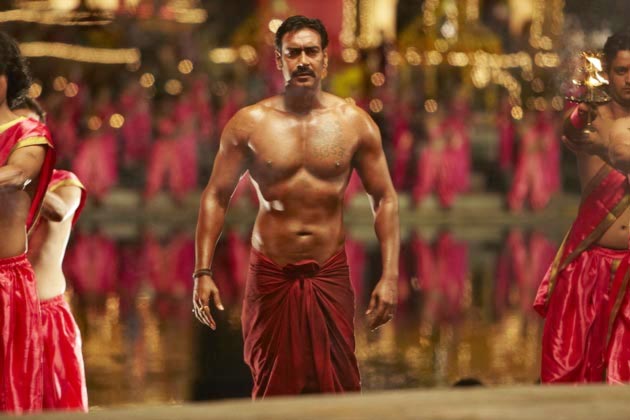 Probably the best film that Ajay and Rohit Shetty have done together, Singham became a benchmark of sorts for cop action dramas.

If Salman Khan's Dabangg played down the seriousness quotient and focused on light-hearted elements, Singham was no-nonsense cop show. 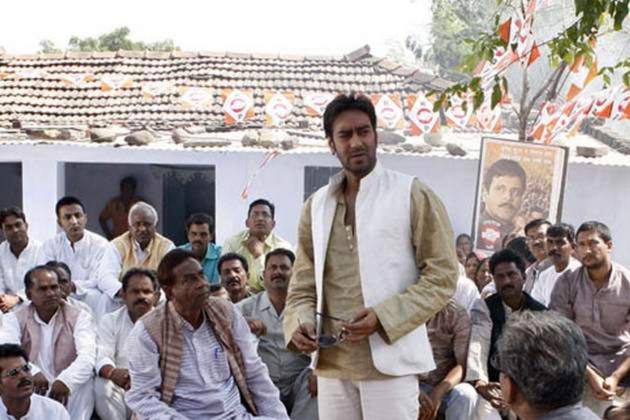 Ajay Devgn spoke with his eyes in Prakash Jha's Raajneeti, and proved his talent all over again.

However, Ajay and Jha went through a troubled equation during the making, as the film turned out to be a Ranbir Kapoor show. 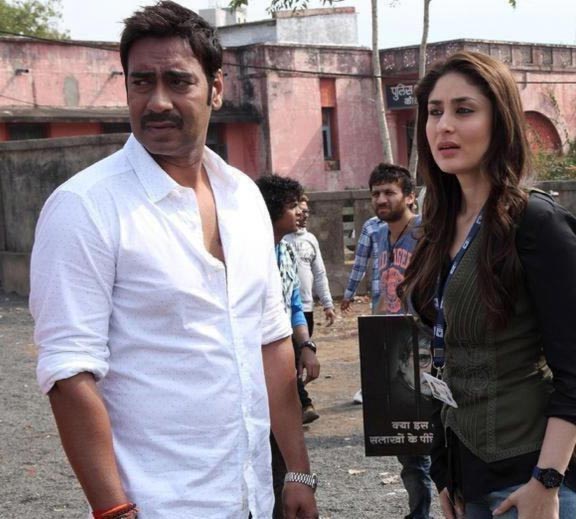 All the tension during Raajneeti was soon sorted, and the duo came together again in Satyagraha.

The film didn't quite cover the distance when it came to box office glory, still, it took a good start and did reasonably well.

Once Upon A Time in Mumbaai 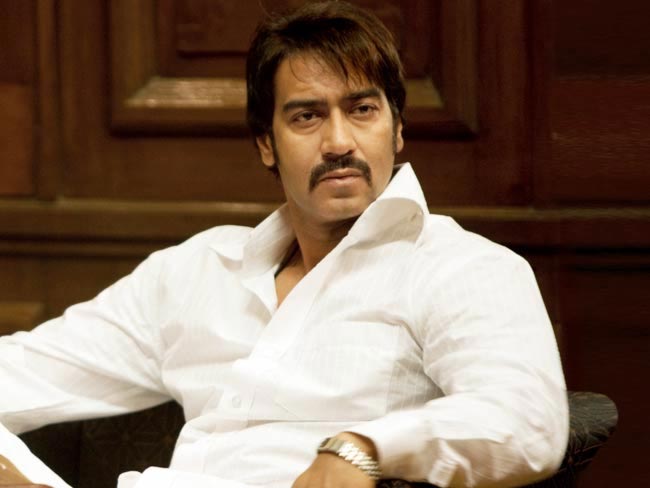 One of Ajay Devgn's best films Once Upon A Time in Mumbaai was also one of his most stylish ones.

As a gangster with a heart, Ajay brought in a humane side to the state of affairs while his swagger did rest of the job, as he took on his friends as well as his enemies in the film.

The film was directed by Milan Luthria. 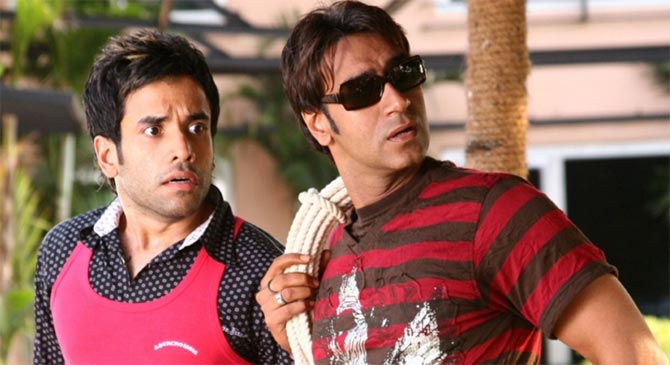 As a sequel to Golmaal, the film benefited from a good opening weekend, and that kept the ball rolling.

Though the film is not as memorable as the others in the franchise, it was successful, and a good exhibit to showcase in Ajay's repertoire. 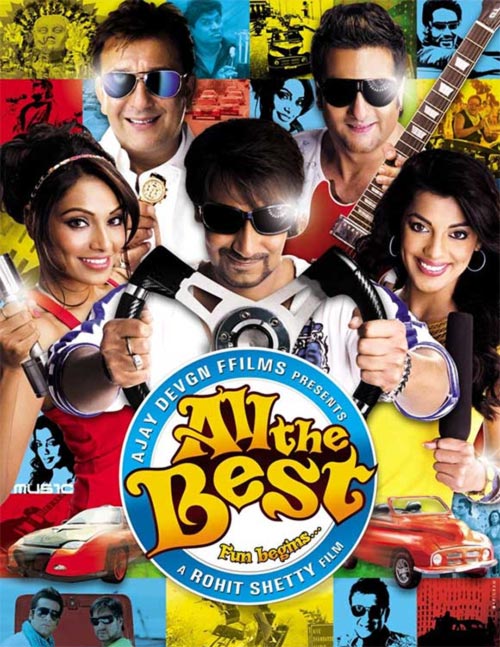 If not for a head-on collision with Akshay Kumar's Blue, All The Best could have covered a much greater distance.

A good comic effort, the multi-starrer affair was a successful Diwali release.