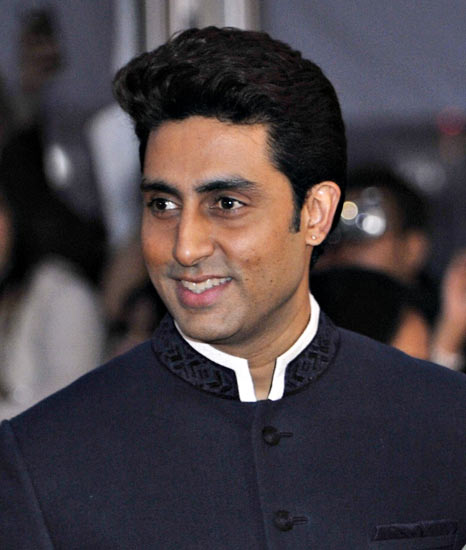 Here's what your favourite Bollwyood celebrities are tweeting.

Abhishek Bachchan, who recently returned to India from US with wife Aishwarya Rai after celebrating their sixth wedding anniversary last week, is now back to work.

He's currently busy shooting for Dhoom 3. 'After a small break, it's back to work. D3 time!!! Bring it!' Abhishek updated.

Amitabh Bachchan, meanwhile, recently finished shooting for Prakash Jha's Satyagrah and is enjoying his time with granddaughter Aaradhya. 'Back home and with family and importantly wit the the little one, who still remains pre occupied with several objects in the room!' he updated.

The Bachchan family's next public outing will be at 66th Cannes Film Festival in May where Amitabh Bachchan's first Hollywood film The Great Gatsby will be screened. 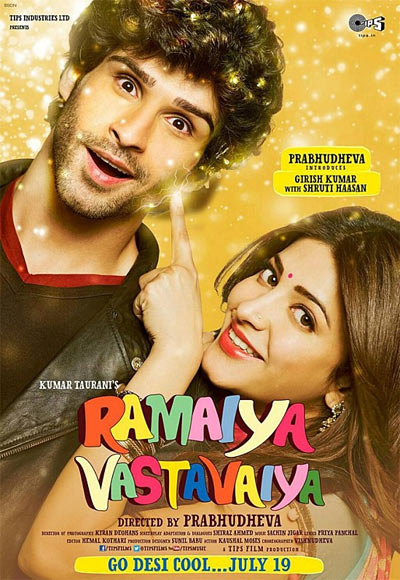 The trailer of Prabhu Deva's latest film Ramaiya Vastavaiya is out and Bollywood stars are all praise for it. The film marks the debut of Tips chief Kumar Taurani's son Girish and also stars Shruti Hassan.

Vivek Oberoi: 'Loved the #RamaiyaVastavaiya trailer... mind blowing! New kid on the block @girishkumart is rocking it! So proud of u bro! @kumartaurani'

Sonal Chauhan: 'what an absolutely fantastic trailer. There's no stopping this 1. #RamaiyaVastavaiya'

Shruti Haasan tweeted her thanks, 'Thankyou all for your amazing response to the ramaiya vastavaiya trailer!!! Me am a happy girl :):)'

Sonam Kapoor: All my favourite songs are about heartbreak 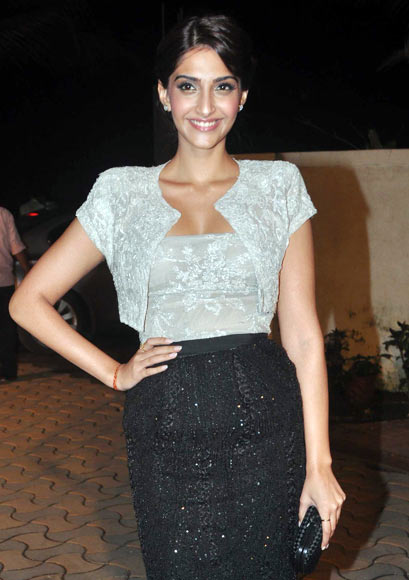 'Why is heartbreak so inspiring? All my fav songs are about heartbreak,all my fav stories are about star crossed lovers or unrequited love,Bittersweet is def my fav flavor,' Kapoor tweeted.

She also updated her fans about her current favourite track: 'Listening to jar of hearts on loop. Whoever identifies with the lyrics raise your hand! Coz I do.'

Meanwhile, she has signed a new endorsement deal for a toothpaste brand. 'I'm so happy to be the brand ambassador for colgate visible white!' she updated.
Tags: Sonam Kapoor , Bittersweet 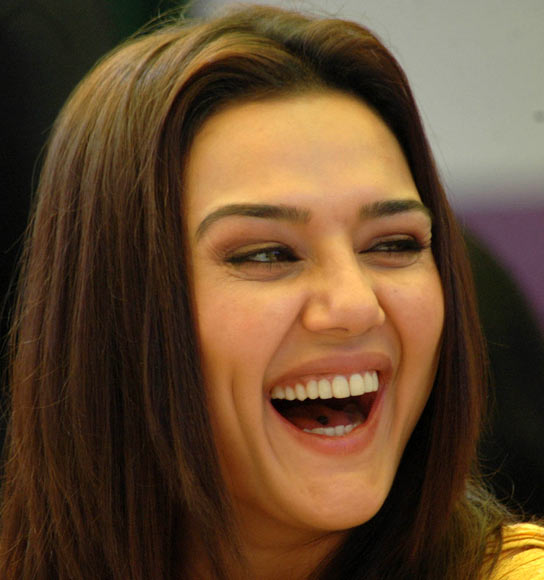 Preity Zinta had a confession to make.

The 38-year-old actress tweeted: 'A lady 2day insisted I'd lost a lot of weight & my chubby Cheeks frm Soldier days were missing! PLS ! Soldier was 15years ago! Gimme a BREAK. Of course I'm going 2change as the years go by ! Pictures remain the same not People & 4the Record I hated my chubby cheeks :-) Ting! Hahaha'

Amrita Arora, who gave birth to his second son, is in no rush to lose her weight. 'For every1 concerned abt me taking time to shed my weight, well it does take time if u wanna do it the Healthy way..I'm not in2 fad diets!! My son is 6 months n it takes 9 months to a year to come bk to a healthy pre pregnancy body..Love working out n eating right...#fightin fit' she tweeted.
Tags: Amrita Arora , Preity Zinta , BREAK , PLS , People 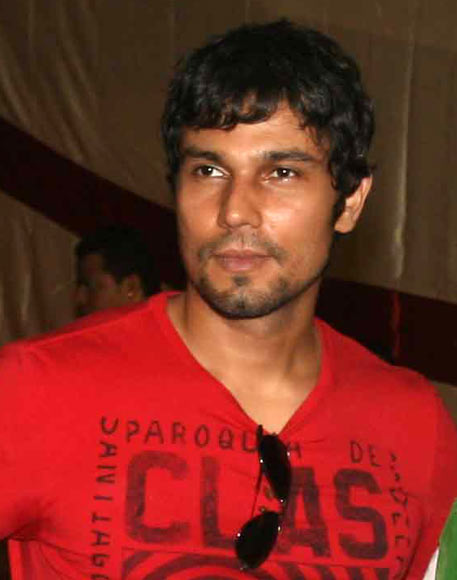 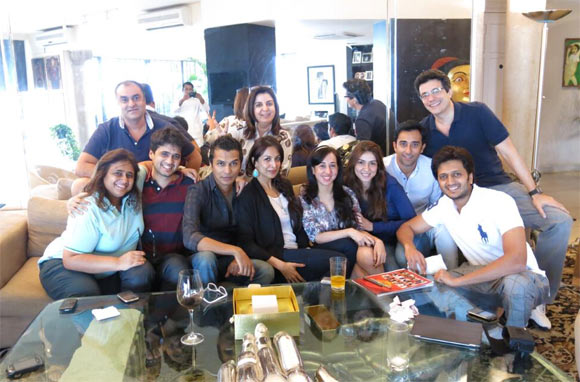 Actor Rahul Khanna shared a picture of them together and tweeted: 'Recuperating after an epic night of Articulate with the games gang. Feuding & feasting in equal measure.'