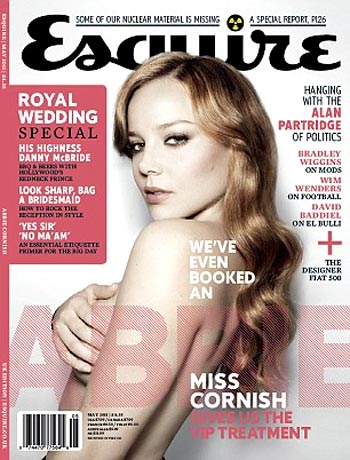 Abbie Cornish, who's film Sucker Punch released recently, has posed nude for Esquire magazine's cover photoshoot to promote her role in the film.

The young actress, who is being touted as the next 'Nicole Kidman', has also wrapped filming for Madonna's upcoming Wallis Simpson biopic W.E.

Cornish is pleased with the way the pictures have turned out.

The shoot features the golden-haired beauty gazing at the camera with piercing hazel eyes first in a lacy bra, before stripping off completely and covering her modesty with her hand. 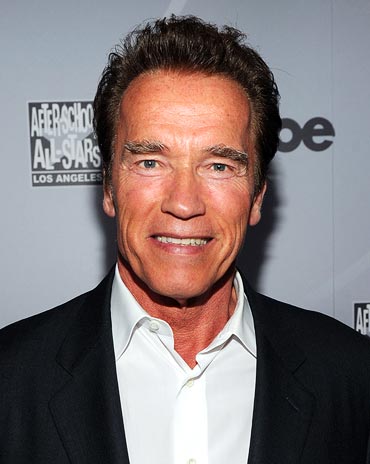 Arnold Schwarzenegger will return to show business as a cartoon hero, who creates a secret high-tech crime-fighting centre under his Los Angeles home.

The action man-turned-politician has turned himself into a superhero, known as The Governator.

He told Entertainment Weekly magazine, 'When I ran for governor (of California) back in 2003 and I started hearing people talking about the Governator, I thought the word was so cool.

'The word Governator combined two worlds -- the world of politics and the movie world. And (this cartoon) brings everything together. It combines the governor, the Terminator, the bodybuilding world, the True Lies.'

The project will hit both TV screens and comic book stores next year.

Charlie Sheen to return to TV as stand-up comic 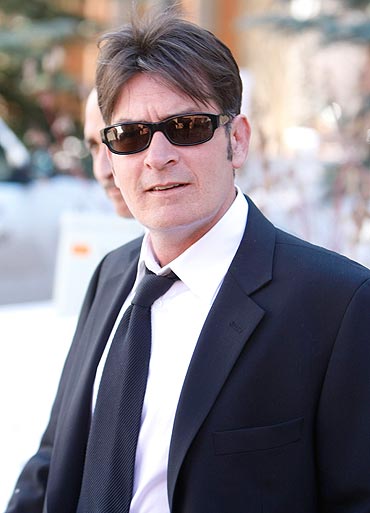 Two And A Half Men star Charlie Sheen will soon make a comeback on television as a stand-up comedian.

Comedian Drew Carey has announced the troubled actor will be part of his upcoming Improv-A-Ganza comedy special.

Carey and Sheen joined Ryan Stiles, Colin Mochrie and Greg Proops onstage at the Mgm Grand Hotel and Casino in Las Vegas in January to tape a segment for the improvised comedy show. 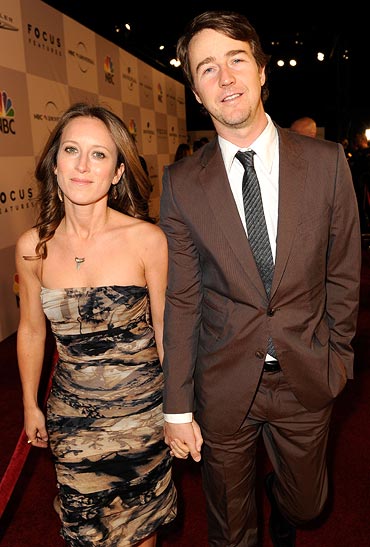 The 41-year-old actor reportedly proposed three weeks ago while the couple was on holiday in India.

Interestingly, instead of Norton himself, the happy news was broken to the world by his ex-fiance Courtney Love.

The Hole frontwoman, who dated Norton in the 1990s for four years after rocker husband Kurt Cobain's death, let the news slip while talking to the New York Post. She appeared to be happy for the couple and said that it was time Norton got hitched.