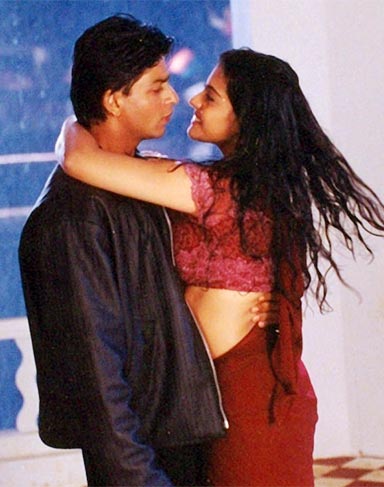 Here's what your favourite Bollywood stars are tweeting.

Filmmaker Karan Johar, who made his directorial debut with the film, added: '15 years since Kuch Kuch Hota Hai..the day it all began for me..I can't thank the universe enough for blessing me with a place in the movies.'

Sana Saeed, who played Rani Mukerji’s daughter Anjali in the film, wrote: 'So much lovee even after #15YearsOfKKHH.. I must have done something right to be part of such a Fantabulous film :)) thank you everyone.'

Irrfan takes The Lunchbox to Paris! 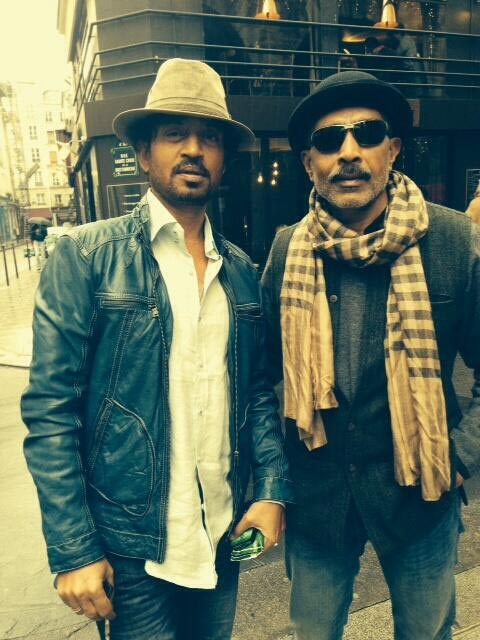 Irrfan Khan, who is currently in Paris for the screening of his film The Lunchbox at the first edition of the Extravagant India! International Indian Film Festival, took some time off and went sightseeing with filmmaker Prakash Jha.

He shared a picture and tweeted: ‘Prakash Jha n me on the streets of Paris.’ 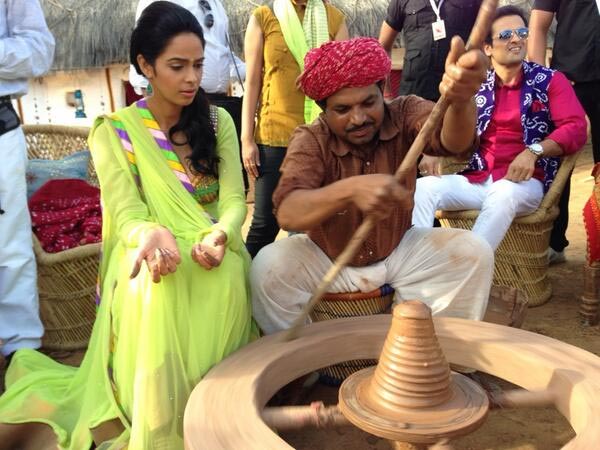 Mallika Sherawat, who was spotted making cow dung cakes for her film Dirty Politics earlier this year, made clay pots on the sets of her reality show Bachelorette India: Mere Khayalon Ki Mallika.

She shared a picture and tweeted: ‘Behind the scenes Bachelorette India.’