10 Indian Actors Who Would Make A GREAT Batman 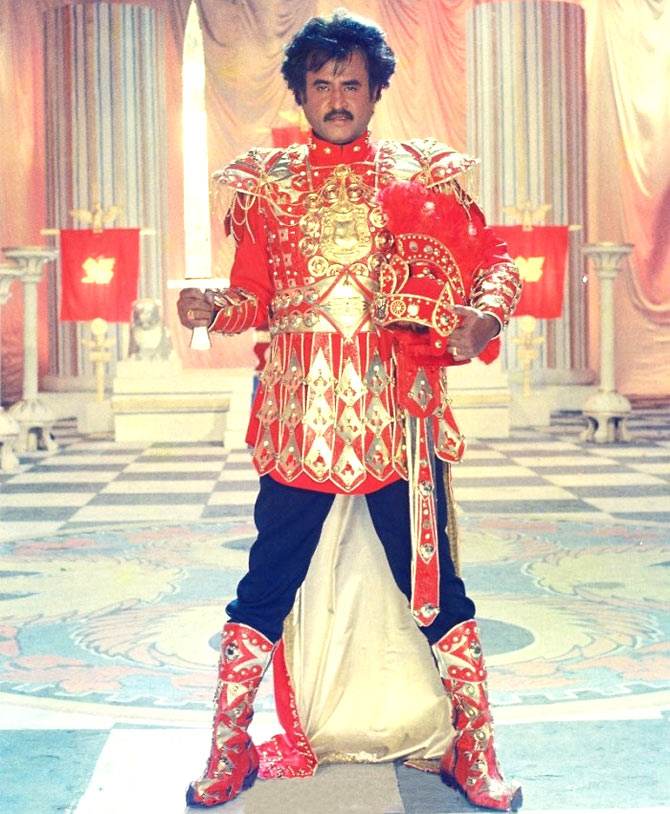 There has been much ado about Ben Affleck being cast as the next Batman.

Die-hard Batman fans are outraged over Affleck doing the role, many citing his performance in Daredevil as a reason.

Fans have gone as far as to come up with multiple lists with names of actors they think would be appropriate for the role.

So we decided to have a go as well.

Only, we decided to pick Indian actors.

They say that everything is possible. And Rajnikanth is everything.

It is only a matter of time before the cult of Rajnikanth is officially recognised as the State Religion of India. Batman could easily be one of the avatars that He descends upon our silver screens in. With Rajni playing Batman, the script would have to incorporate some major changes.

First off, they’ll have to get rid of the Batmobile. Rajnikanth in slow motion is faster than that thing.

Plus, there would be no need for a utility belt. Rajnikanth can use his normal, leather belt and still get the job done.

The bat-signal would be rendered completely useless. Rajni will automatically know when he is needed.

However, by the end of the filming, it may well seem that Batman will end up playing Rajnikanth.

If Sunny Deol were playing Batman, the shooting would never really start.

Not for any reason other than that poor paaji would only get tareek pe tareek and no insaaf.

However, the other obstacle in the middle Deol’s path is the family-casting clause that his contract seems to hold.

While brother Bobby Deol would be passed off as a mature Robin to Sunny’s Batman, it would be difficult for father Dharmendra to be cast as anything but Alfred.

The good news is that Sunny Deol’s Batman would never need the typical arsenal of ammunition, because the old, faithful hand-pump always comes in handy. 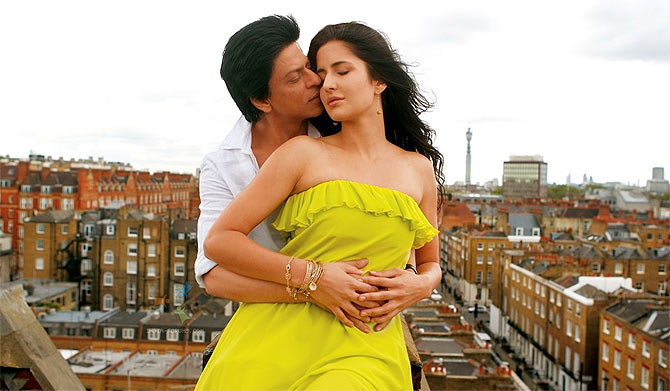 It would be interesting to watch the King of Romance playing the melancholy man behind the mask.

With Shah Rukh Khan as Batman, the film is bound to focus more on the relationship between Bruce Wayne and Rachel Dawes (definitely played by an actress, who is at least 20 years his junior).

Unmistakably, there would be a scene with Rachel running after a speeding train and Wayne/Batman reaching out to pull her in.

Sprinkle a couple of running-around-the-trees-in-a-wet-sari scene here, some ‘exotic’ Swiss locales there, and you’ve got the perfect SRK film at hand.

Oh wait, I forgot the most important ingredient -- Karan Johar. 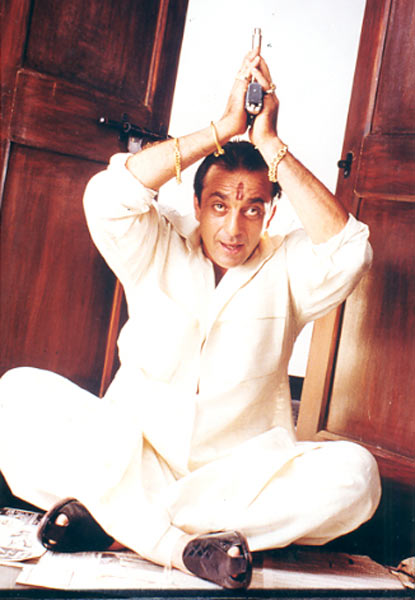 The most prominent feature of Sanjay Dutt’s Batman would be the long vermilion tikka marking his mask’s black forehead.

Sanjay Dutt makes an ideal Batman candidate because of the goonda with a heart of gold theme that has been done in pretty much every other film he’s been in.

Dutt would be a rather unconventional Batman, fighting his enemies not with the batarang but with Gandhigiri, using an ‘inspired’ line from his archenemies, 'Why so serious?'

Though, I’m not sure if Poison Ivy will appreciate roses along with that get well soon card. 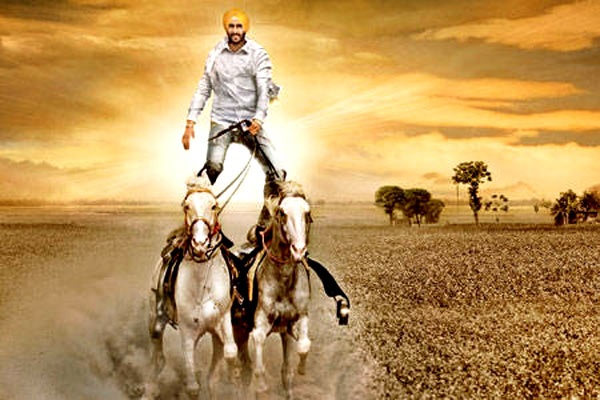 With Ajay Devgn playing the first Marathi-speaking Batman, producers just might have to move the location from Gotham to Mumbai (not that there'd be much difference).

After making his arrival in his trademark fashion -- standing with each leg on a moving horse or automobile -- Devgn's Batman will swoop in with each foot on a flying bat.

Audiences can expect to watch Devgn's Batman uproot lampposts to bring down a jeep full of villains, who are getting away and a couple of exploding cars every now and then.

This Batman will yell "ata majhi satakli" before slaying his enemies and moving on to save the damsel in distress (with whom awkward romance will be indulged in later). Rohit Shetty is expected to direct. 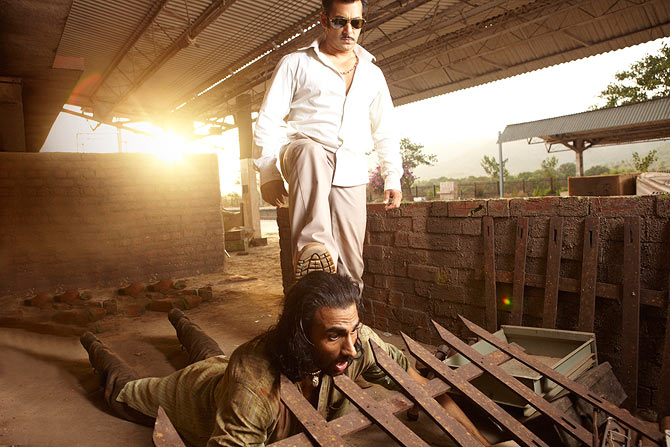 If Salman Khan were to play Batman, the makers would have to change the title to BatBhai.

BatBhai would be the coolest superhero ever by unanimous decision (because his fans will troll you until you agree). Not only would BatBhai's alter ego be called Robin Hood Wayne but he would also speak English in a different accent every time he has landed at a new airport.

With BatBhai prowling the city at night, you have nothing to fear, except for being run over by the Bhaimobile or a stray bullet from BatBhai's gun (he was just trying to aim at that nasty little endangered species, give the poor boy a break).

The good news is that heavy discounts will be available on all 'Being Bat' merchandise. 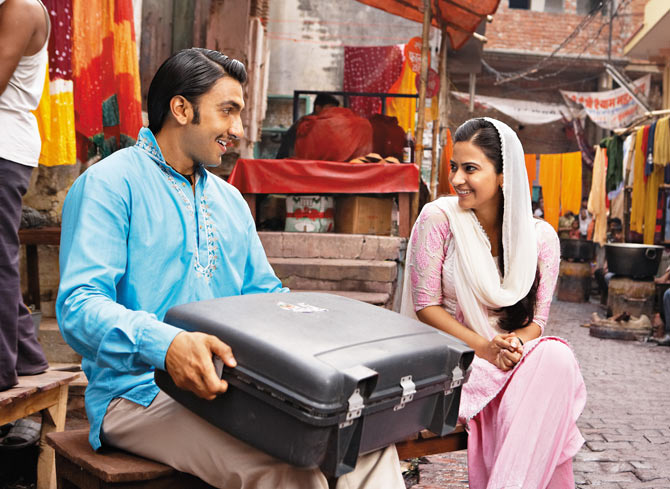 Ranveer Singh's Batman would your average, backstreet Delhi boy from the mohalla.

This Batman might not be here to save the day but he's definitely there when you need to save a wedding -- from chairs to flower arrangements, he'll handle it all.

When this Batman is not busy ensuring wedding-day bliss, you'll find him perched atop the tallest terrace in the neighbourhood, staring down at the stream of people in the narrow streets below, eyebrows knit together in serious thought as he tries to figure out which woman to sweet talk and con next; because "kya karoon O leddiz main hoon aadat se majboor." 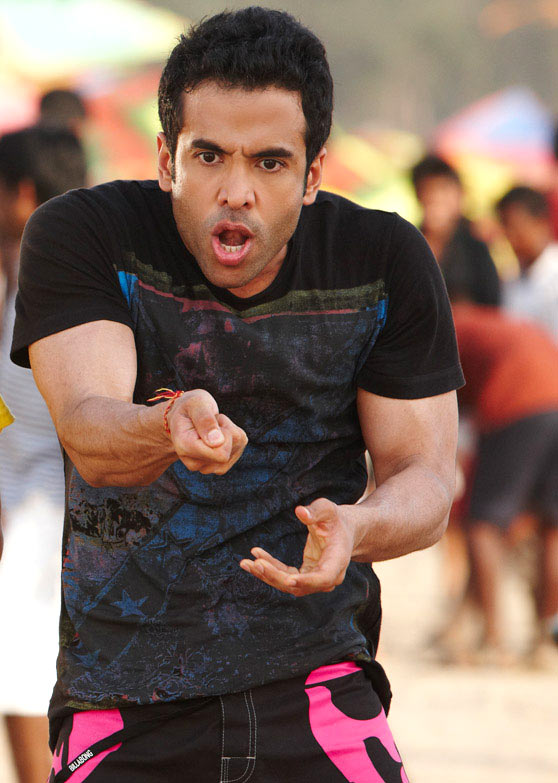 Tusshar Kapoor would be the first differently abled Batman because let's face it, his best role was in the Golmaal trilogy and we all know why.

Armed with the ability to curse coherently without the censor board beep-ing it out of a scene, Tusshar's Batman's superpowers would be his sister and her production house.

Sharman Joshi can be expected to play Robin and translator to this Batman.

However, it is unsure if the two of them will be able to put their heads together and get by the Riddler (who could be played by film critics, maybe?). 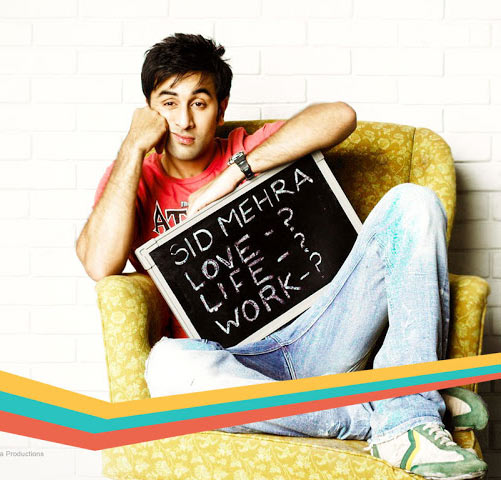 Think about it -- a young and aimless Bruce Wayne, distressed by the anger that he has bottled up after his parents' murders, finally finds his true calling as the dark guardian angle of Gotham city. What a lovely coming-of-age drama, no?

Ranbir's Batman would be all about growing up and assuming responsibility, and the film would have a tagline Wake Up Batman.

If we're very patient, and very, very lucky, we just might get to see this Batman leave behind teeny dilemmas and actually go out there and save the city. 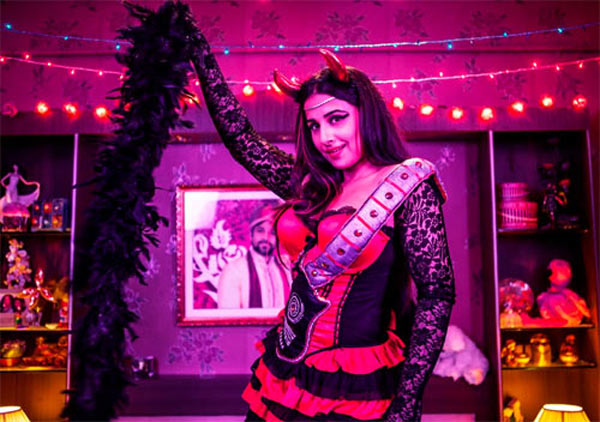 Okay, so Batman has 'man' in it for a reason.

But we can't get Vidya Balan out of our minds.

From Parineeta to Kahaani, Balan has shown us that she can do pretty much anything. So why not play Batman?

Outlandish as the idea seems, Balan could easily play an employee of the Wayne household by day and moonlight as Batman by night. Of course, the Batsuit would need some changes.