Toofan looks like it will deliver on its promise of a high-octane sports drama, feels Moumita Bhattacharjee. After aiming for the theatres for a while, Toofan will finally see an Amazon Prime Video release.

It's a film that should be watched on the big screen to experience its full potential as a sports drama.

Aziz Ali (Farhan Akhtar) is a local gangster, who breaks people and furniture.

He meets the love of his life, played by Mrunal Thakur, who inspires him to use his fighting talent in boxing.

Aziz the boxer sees a rise and one fine day, it all comes tumbling down, thanks to a five-year ban.

Rakeysh Omprakash Mehra's direction has always been appreciated and here too, it looks promising.

Farhan, who did a swell job as Milkha Singh in Mehra's Bhaag Milkha Bhaag, look the boxer's part here. One can be sure of a super performance from him.

Paresh Rawal is always a treat to watch and this film won't be an exception either.

Toofan looks like it will deliver on its promise of a high-octane sports drama of an underdog. 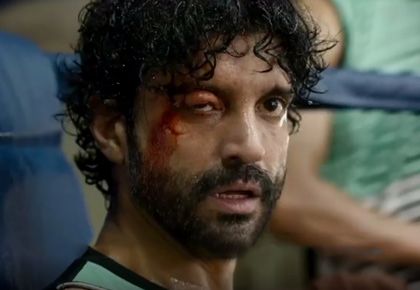 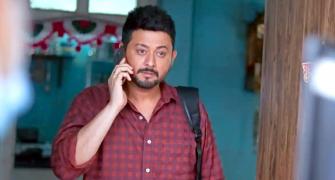 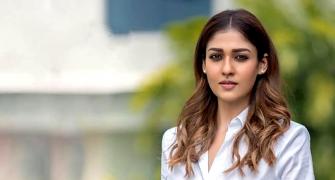 Is Nayanthara doing a film with Shah Rukh? 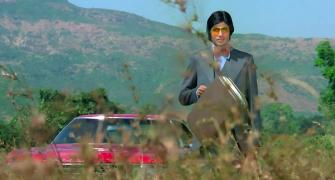 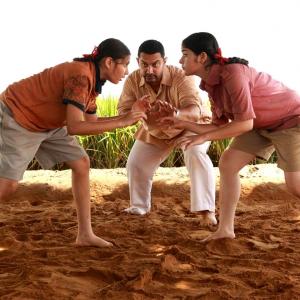 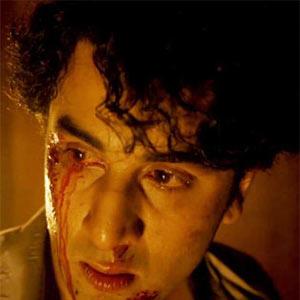