After Dhadak and Ghost Stories, Janhvi Kapoor's much awaited film, Gunjan Saxena: The Kargil Girl, is all set arrive on Netflix.

The film tells the story of India's first female Indian Air Force pilot who entered the war zone during the Kargil conflict.

The trailer starts with some heavy-duty dialogues before we see Gunjan's inspiring journey of becoming an IAF pilot against all odds.

While her brother (Angad Bedi) isn't too encouraging, her father is supportive and doesn't let her give up her dreams. Pankaj Tripathi as her father spins his magic as always on screen with his subtle yet powerful acting.

Vineet Kumar Singh and Manav Vij also grab attention in the trailer with their performances.

Janhvi looks promising as Gunjan and has indeed improved her acting skills since her first outing.

Her dialogue delivery has gotten better, but her diction stills need a bit of work.

Also, since the film's story is war-based, you expect a lot of fire and enthusiasm to stir up patriotic feelings inside you. That's one department where Gunjan Saxena: The Kargil Girl lags behind in the trailer.

Of course, the story of Gunjan Saxena looks exciting and motivational.

A few scenes did remind me of the Hollywood film, Hidden Figures, an inspiring biopic revolving around strong women characters. 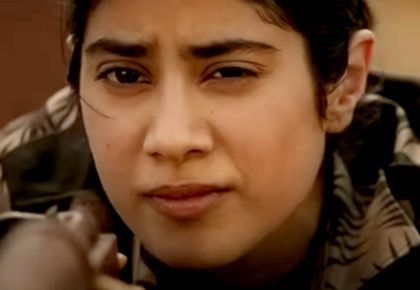 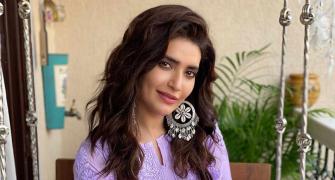 Guess what is trending these days? 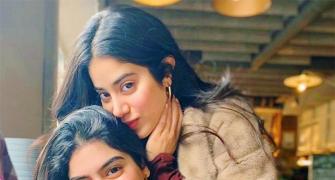 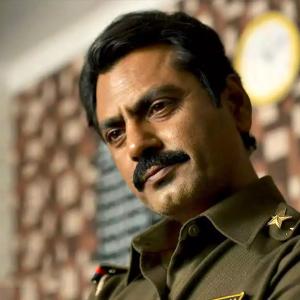 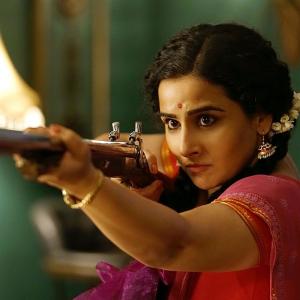