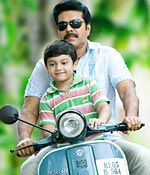 What are dreams? How far will you stretch yourself to make them come true? If these two aspects are handled well, we can expect a very compelling 'feel good' story.

First time director, Martin Prakatt pulls it off successfully in Best Actor starring Mammootty in the lead. He plays a school teacher aspiring to be a film actor.

The director-actor duo give us a heart warming film that feels real even when it has a fable like premise.

When he is not teaching, Mohan (Mammootty) is on the lookout roles by meeting directors. He even ditches his wife and son on festivals for his dreams. His family, however don't mind as they know that every successful actor has been through this grind before achieving recognition and fame.

Things change after a humiliating experience in front of his whole village. He retaliates by joining a gang of goons led by Lal. From here the film goes on to show the commotion and confusion his actions create and what he gains and loses by leading such a life.

There are humorous and sentimental incidents when the gang consisting of Lal, Nedumudi Venu and Salim Kumar botch up things and depend on Mohan to bail them out. But, these are slight blemishes considering the overall impact. The idea here is how a school teacher, who may have been passive in real life, has to act in a manner alien to him when faced with difficult situations.

The balance between humour and dejection is maintained and credit for this goes to the director, who is also credited with the story. The fluid narration does not give us time to ponder much on what is going on at the time.

Initially, Mammootty reminds us of his character in Kazcha and other such films where he is full of humility and later takes on a larger than life persona, which he has been doing in comedy films in the recent past.

The rest of the cast are okay. Lal, Nedumudi Venu and Salim Kumar are exaggerated as required by the script. Sruthi Ramakrishnan as the distraught wife also does a good job.

All in all, a good first attempt by Martin Prakatt. 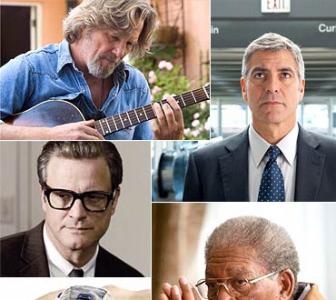 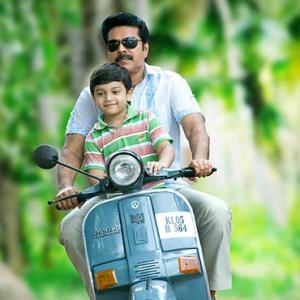