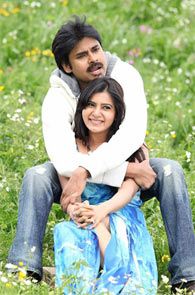 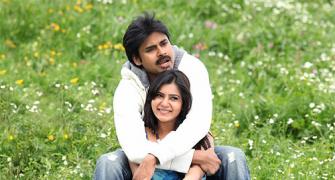 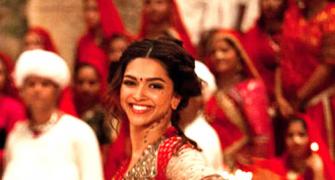 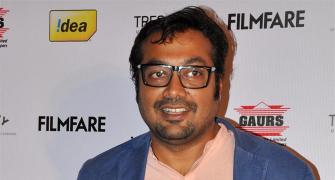 'We may have just lost our golden chance at the Oscars'