'It's not the destination, but the journey that keeps you hooked in Rules of the Game,' observes Joginder Tuteja. 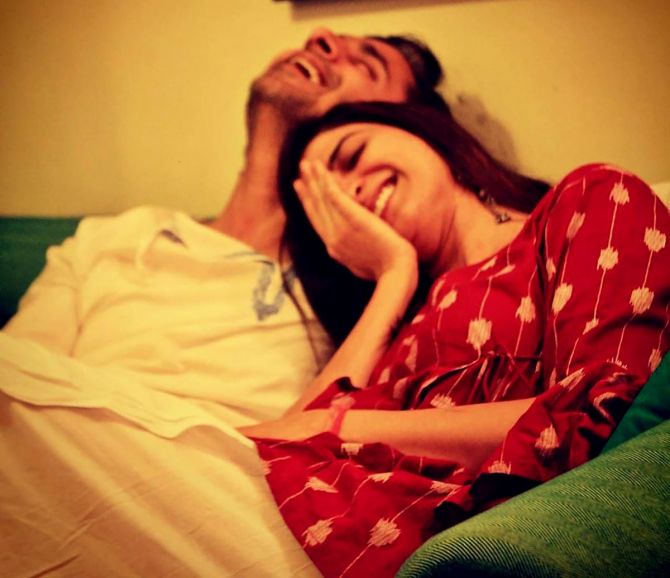 While that made a strong statement on feminism,he takes a different route in his short film, Rules of the Game, which is a part of Zee5's Forbidden Love series.

There are quite a few layers in this 40-minute film that makes a statement on the use (and abuse) of power by women.

Rules Of The Game is a story of a couple in Mumbai who live a routine and bored life.

Aahana Kumra likes her meals to consist of salad while her husband Chandan Roy Sanyal wants to lay his hands on a chilled beer the moment he returns home.

The fact that they try to live a life with a rickety refrigerator in the middle of the dining space could well be a metaphor for how their relationship stands.

They don't have much of a night life either.

He gets back to his laptop, she picks up her book.

In the morning, he returns to work while she hangs out at a coffee shop with her bestie Anindita Bose, a victim of domestic abuse.

In the midst of this daily routine, what brings on excitement is a roadside 'ek ka teen' vendor who calls out to passerbys to try their luck at the game.

If you find the proceedings on the home front to be mundane, it is this outdoor life that excites you as a viewer too.

As the film progresses, you realise that there is a lot more that this game has to offer in the lives of Aahana and Chandan, as the 'rules' need to be followed.

After setting the base quite well, Aniruddha Roy Chowdhury switches over to the thriller mode and this is when you realise that there is a lot more to what meets the eye.

A lonely night, mysterious stranger, threats, attacks and panic form a strong part of the narrative and then the first twist in the tale catches you totally unaware. It comes as a complete surprise but then it's the double twist in the tale that brings you closer to the story.

One has to hand it over to the performers for making it all worthwhile.

Aahana effectively brings out the different shades to her character.

Chandan is reliable as ever and as his character evolves with every passing sequence, you realise that there is so much potential in him waiting to be explored.

Aninidita has a small part, and she is fair.

In a way, Rules of the Game is an antithesis of PINK, something that you realise as the film comes close to the culmination.

However, it's not the destination, but the journey that keeps you hooked on right through the proceedings. 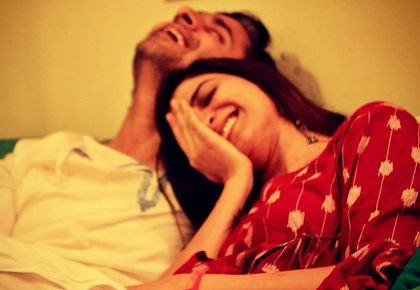 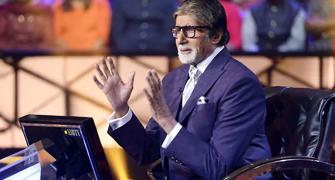 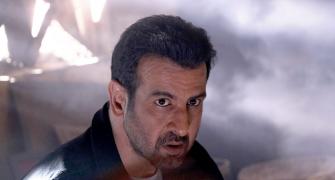 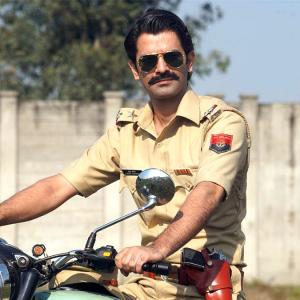 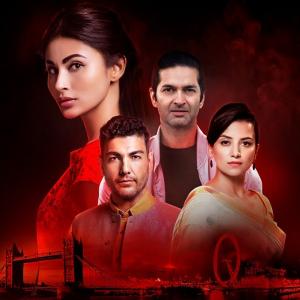