Review: Thirudan Police is a delight to watch 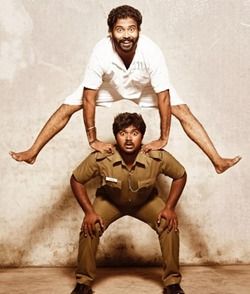 After over a decade as a visual effects and a computer graphics expert, Caarthick Raju has shifted focus to filmmaking.

The film has music by Yuvan Shankar Raja and is backed by SPB Charan of Capital Film Works, the banner which boasts of films like Chennai 600028, Unnai Charanadaindhen and Aaranya Kaandam.

Thirudan Police explores the highly volatile, unpredictable and extremely sensitive relationship between a father and son, while also trying to bring to light the hard life of a policeman.

Singaram (Rajesh) is a dedicated and honest police constable who is determined to see his wayward son Vishwa (Attakathi Dinesh) too in uniform.

But Vishwa shows little regard for the police department and is not very fond of his disciplinarian father.

He often gets into trouble antagonising his father.  An altercation between Vishwa and the assistant police commissioner’s son sets the ball rolling.

The egoistic commissioner plans an encounter of a dangerous history-sheeter Manikam (Rajendran), and in the ensuing chaos manages to get Singaram killed.

Vishwa, who is totally unmoved by his father’s death, is offered a position as a police constable.  The second half is a healthy mix of some excellent comedy and a good dose of sentiments.

Dinesh, who is still basking in the success of his brilliant performance as a blind singer in Cuckoo, takes some time to warm up to the character.  His performance in the second half is more up to the mark.

Iyshwarya Rajesh, Dinesh’s love interest in the film has absolutely nothing to do except look pretty.  Despite her urban avatar, she maintains her girl-next-door image.

Bala Saravanan, who plays Dinesh’s close friend and confidant in the film, keeps the audience entertained throughout with his antics and unique style of dialogue delivery.

S Rajendran and John Vijay, the antagonists, too keep the audience in splits especially in the last 15 minutes.

The songs are not very impressive, but the BGM keeps the momentum going.  The song Moodupanikkul has been well picturised.

The film has an age-old plot and it is only the director’s refreshing treatment of the screenplay that sets this film apart.

There is no stunning transformation of the character at the death of the parent, but rather a slow realisation and a gradual understanding of relationships.

There is no highly dramatic and cinematic climax with the hero vanquishing everyone in his path to avenge his father’s death.

The director has chosen to do away with the customary violence and bloodbath, ending the film on a hilarious note.

He has cleverly reined in every element, be it action, comedy, romance or emotion, keeping it light, interesting and highly entertaining. 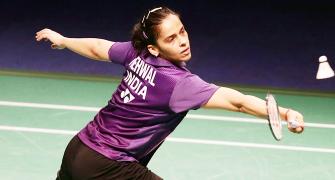 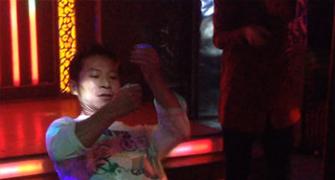 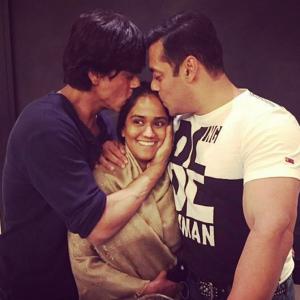 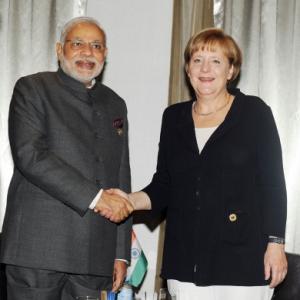