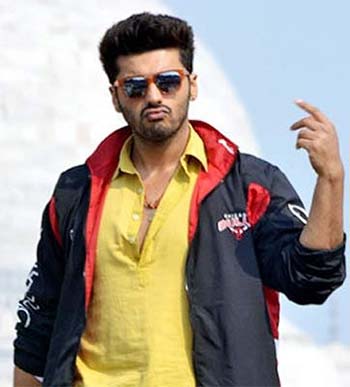 Get notified as soon as our Movie Reviews are out!
Raja Sen / Rediff.com in Mumbai
Related News: Pintoo, Manoj Bajpayee, Tevar, Ravindernath Sharma, Of Jockeypur
SHARE THIS STORYCOMMENT
Print this article 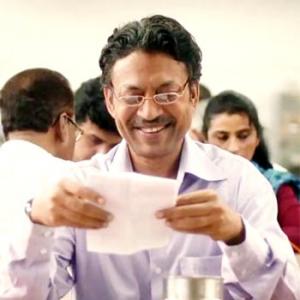 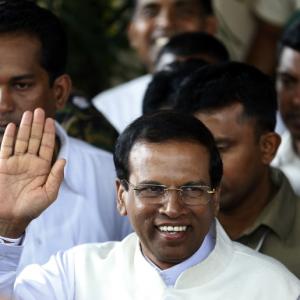