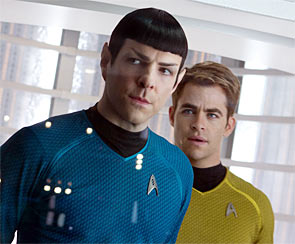 Star Trek fans will not be disappointed with the new film, writes Ankur Pathak.

Spectacular in its own right, but ruefully short of the greatness of its predecessor, Star Trek Into Darkness is an enjoyable feast.

Like the previous film, Into Darkness has a complex story which is best experienced as it is impossible to synopsis-ize it without giving away spoilers.

The film starts with the Enterprise trying to insert a massive ice-cube to contain a volcano as it may potentially erode the indigenous tribes of Planet Nibiru.

Although they are able to salvage the inhabitants, the process jeopardizes the life of First Officer Spock (Zachary Quinto) and leads Chris Pine’s Kirk to violate the Prime Directive.

This breach of protocol would ensure that Kirk is deported off the fleet, but a villainous intervention by one dastardly John Harrison triggers a re-unison of sorts between both, the old sports and new entrants, who then scheme to bring him down.

The relatable characters, which gave the first film a human dimension, remain intact in the sequel, perhaps even becoming better in their wit-infused exchange. This is largely to do with the assured performances and clever interplay between Kirk and Spock. Their personal dynamics are enjoyable to watch.

The unclearly defined bad guy, played with phenomenal wonder by Benedict Cumberbatch, adds another mysterious graph to the proceedings. He is passive in his attitude, yet strategically reactive and rooted with a sinister ideology.

Although his over-presence in the second half demands more questions of his intentions, it’s the performance that holds your attention. Director JJ Abrams has excelled in the art of blending strong performances with cool science-fiction gimmicks. Here, it isn’t only the ambitious gimmickry but also a whole lot of drama that raises questions of morality and loyalty.

Dwelling in its own time-capsule and consistent in expanding the Star Trek universe that was meticulously pioneered in the first film, Into Darkness ostensibly has wider scope than the previous one, yet it is less charming, less celebratory and lacking in depth. If we learn more about Simon Pegg’s characteristics, Zoe Saldana appears only as an sidekick. Alice Eve, who is fresh on board as the Science Officer, fortunately, plays her part with ease and we never get the idea that she’s been away from the fleet.

The film has some remarkable set-pieces and Abrams admirable lens-flaring, which he employs as if to validate his directorial prowess (best utilisd in his last film, the brilliant Super 8) add an aesthetic sense to the visuals giving the finished product a glossy look.

As the thrills predictably take over our collective senses, do we really feel the awe which we did after devouring Star Trek? As inevitable the comparison, it is rather unfair to the new film. Loyalists won’t be disappointed for sure, and the series may even inspire some new members. 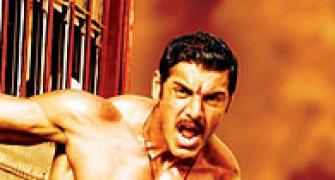 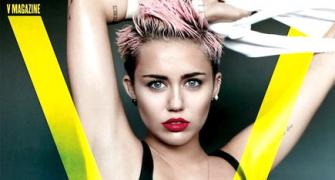 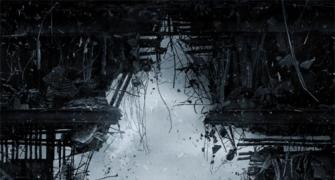 First Look: Star Trek Into Darkness poster is out 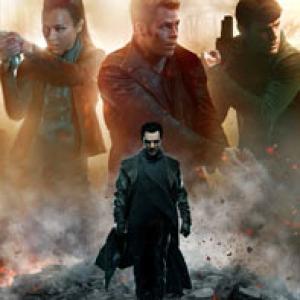 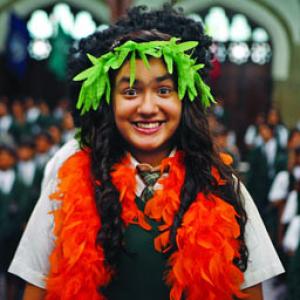