News
Business
Movies
Sports
Cricket
Get Ahead
Money Tips
Shopping
Sign in  |  Create a Rediffmail account
Rediff.com  » Movies » Review: How Old Are You is impressive 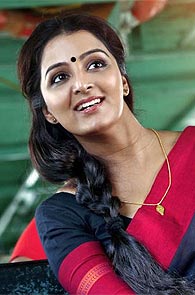 How Old Are You is a good watch not just because it is the comeback film of Manju Warrier, but also because it has got a good story to tell, writes Paresh C Palicha.

“Who puts the expiry date on a woman’s dream?” it is one of the pertinent questions that How Old Are You asks.

Directed by Rosshan Andrrews, the comeback vehicle of Manju Warrier tells the story of a woman who faces a personal crisis. She has devoted herself to looking after her husband and her child, and finds herself in a vacuum when they do not need her any more.

Nirupama Rajeev (Manju Warrier) is an upper division clerk in the revenue department. Her life comes to a standstill when she becomes a stumbling block in her husband Rajeev’s (Kunchacko Boban) dream of migrating to Ireland. He leaves her behind and takes their teenaged daughter Lachu (Amritha Anil) with him.

Nirupama has always struggled to fulfil the expectations of her husband and daughter. Her ignorance makes her the subject of ridicule among her friends and colleagues. The flashpoint is reached when she becomes the subject of jokes on Facebook.

The rest of the film is devoted to the resurrection of Nirupama, almost in a fairy tale manner. We come to know that she was a firebrand leader in her college days, opposing unjustified strikes and protesting to get better amenities.

The screenplay by Bobby and Sanjay doesn’t tell us why she changed, though Nirupama briefly mentions to her daughter that she had put aside her own dreams and aspirations to bring her up in the best possible way.

The story, credited to the director, borrows from his own directorial venture Ividam Swargamanu (2009), where Mohanlal plays an organic farmer fighting the land mafia.

In this film, Nirupama becomes famous for the organic vegetable garden she has grown on her terrace and the way in which she inspires others to do the same.

Manju Warrier gives a good performance, whether it is handling humour in the beginning or seething with anger in the middle or regaining confidence in herself in the second half.

Kunchacko Boban as the typical husband, who wants to change his wife while he himself remains uncompromising in his approach towards her, gives a convincing performance.

How Old Are You is a good watch not just because it is the comeback film of Manju Warrier, but also because it has got a good story to tell. 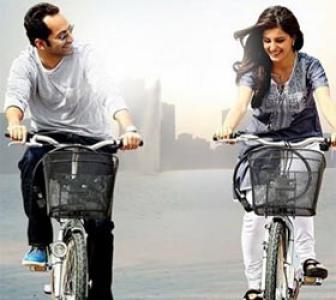 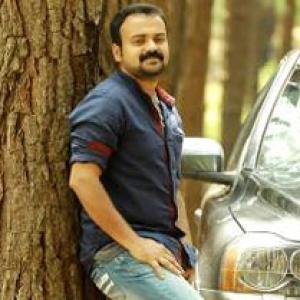