A lowdown on what's happening in the Telugu film industry. 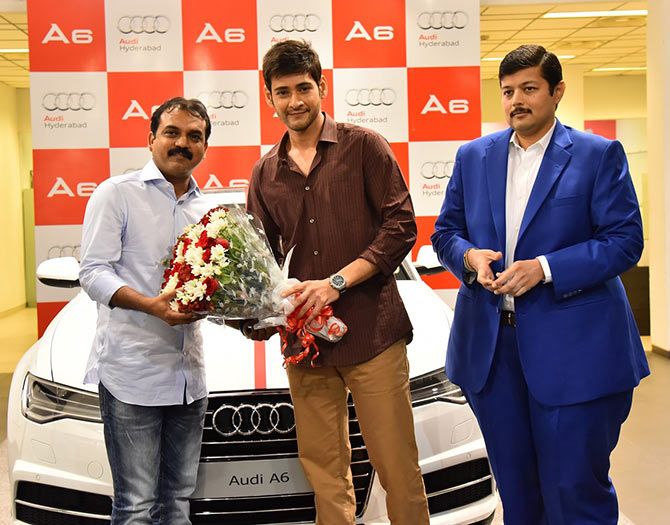 Mahesh Babu recently presented the director of his film Srimanthudu Koratala Siva with the latest Audi A6 Matrix, acknowledging the success of the movie.

Mahesh had turned producer with this hit film.

"It's one of the coolest cars with a lot more features than the other sedans in that class and is a very smooth drive," the actor said, explaining his choice of gift. 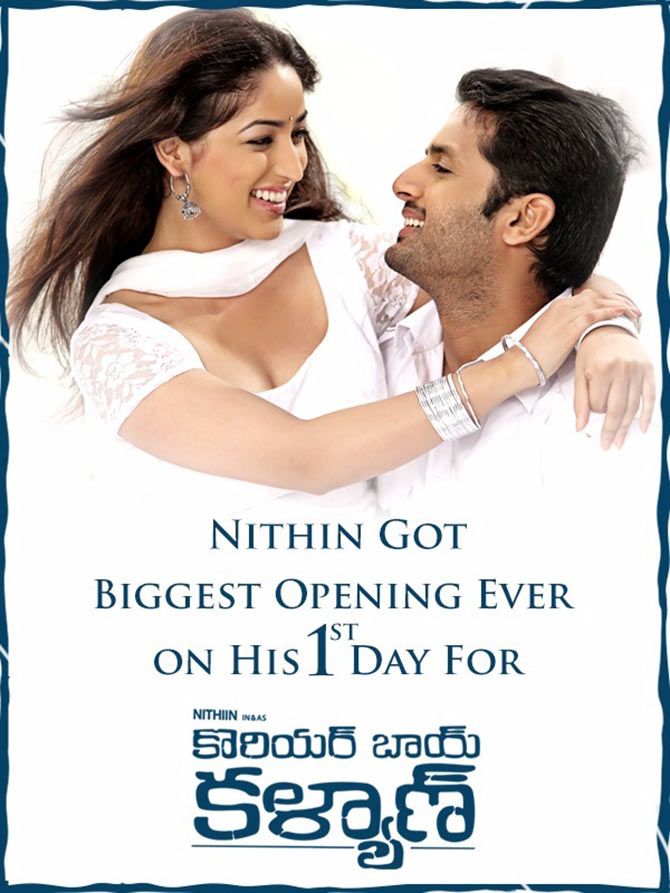 Actor Nithiin has been having a good run since Ishq.

His latest film, Courier Boy Kalyan, which finally released after some delay, was Nithin's biggest opening ever.

The strategy of an extensive promotional campaign with the two faces of the film -- Nithiin and director Gautham Vasudev Menon -- splashed everywhere as well as the success of the audio has worked in the film's favour.

This film is a medical thriller, and the response has been positive so far. 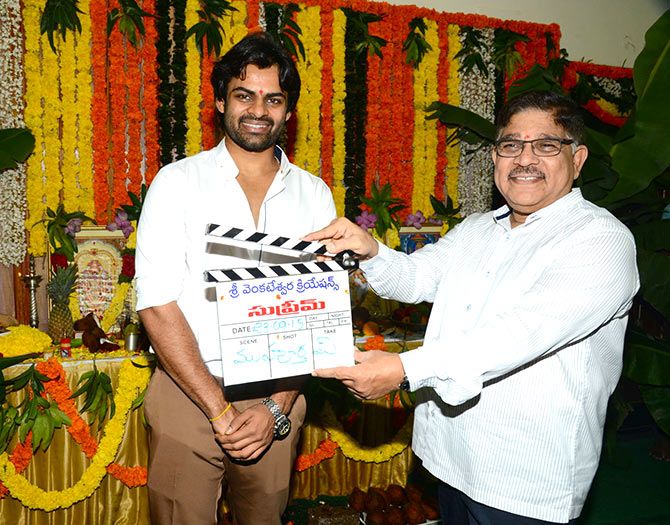 Well known producer Dil Raju is producing this film. It will be directed by Anil Ravipudi, who helmed Nandamuri Kalyan Ram's Patas.

Nandamuri Kalyan Ram switched on the camera, while senior producer Allu Aravind gave the honorary clap. Raashi Khanna is paired opposite Sai Dharam Tej, who will be seen as a cab driver in the film. The tagline says 'Don't Sound Horn'.

Sai Prakash will score music and Sai Sriram is going to handle the cinematography.

Sai Kumar, Posani Krishna Murali, Srinivas Reddy, Jayaprakash Reddy and Kabir Singh are some of the prominent actors in the movie.

According to producer Dil Raju, the shooting will start on October 5, and wrap up by February.

Supreme will release in March or April. 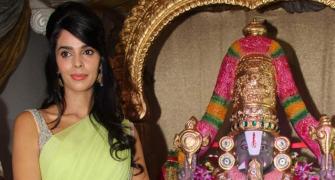 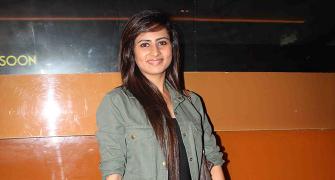 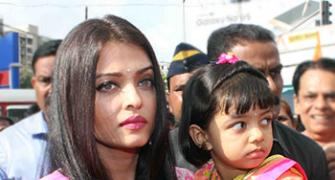 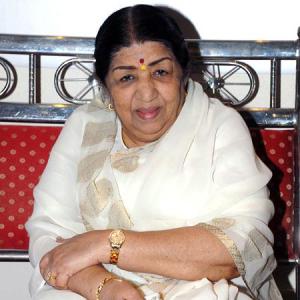 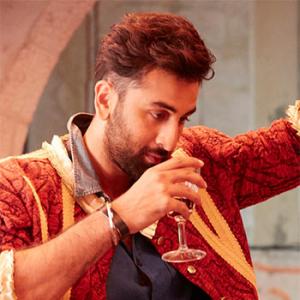