Kudos to Akki for taking up such a hatke role and playing it with confidence, notes Namrata Thakker.

A remake of Kanchana, the southside blockbuster, Laxmmi Bomb is directed by Raghava Lawrence and stars Akshay Kumar and Kiara Advani.

The 220 second trailer is a fun ride, courtesy Khiladi Kumar. 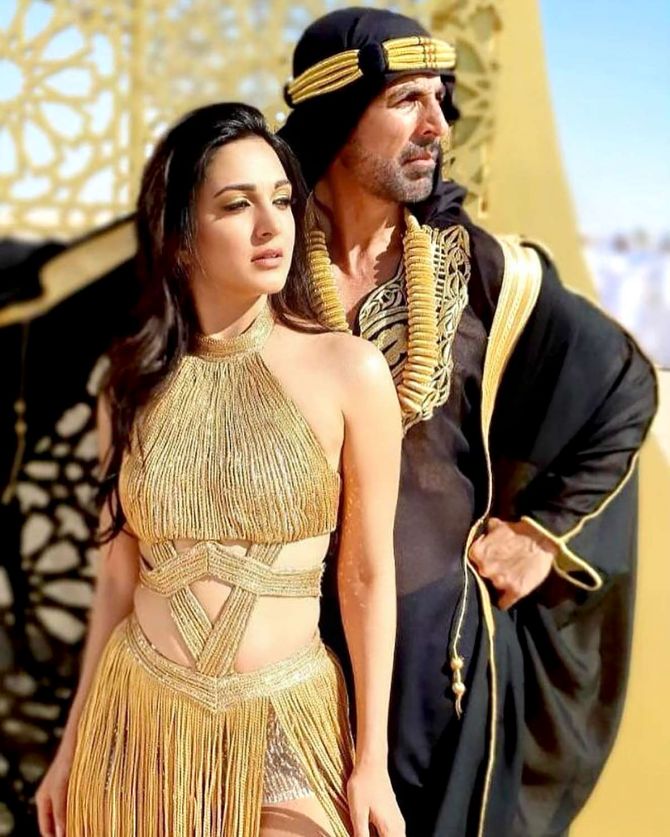 The trailer starts off with Asif's (Akshay Kumar) voiceover saying he doesn't believe in ghosts.

Cut to the beautiful locales of Dubai where we see Akki dancing with Kiara on the peppy number Burj Khalifa.

This song is going to be the next party anthem.

Akshay looks dashing in the song and his chemistry with Kiara is surprisingly good.

After the Dubai dance party, we are introduced to Kiara's crazy family.

From here on, the trailer is hilarious till the very last frame. Akshay's character gets possessed by a ghost and he starts acting like a transgender.

Kudos to Akki for taking up such a hatke role and playing it with confidence.

From his walk to his dialogue delivery and most importantly, his comic timing, everything is bang on.

Since comedy is Akshay's forte, it's not surprising to see him nail his part like a pro in the trailer.

Whether it's the horror elements or the laughter quotient, the story of Laxmmi Bomb has just the right amount of all the ingredients to be a crowd pleaser.

Though Akshay has the most amount of screen time and shines throughout, the other actors stand out too.

Usually, long trailers fail to pack a punch as they give away all the surprise elements.

But since Laxmmi Bomb is a horror-comedy, the trailer has got me excited about the movie despite knowing what's in store for us. 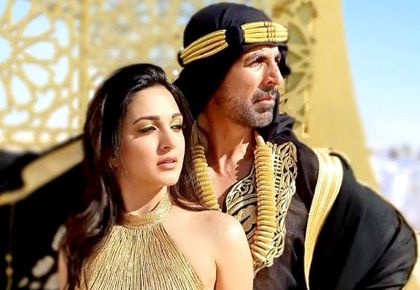 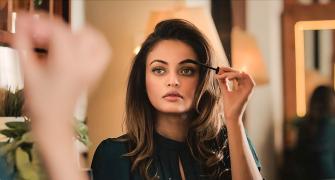 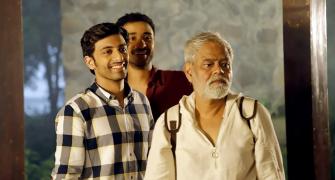 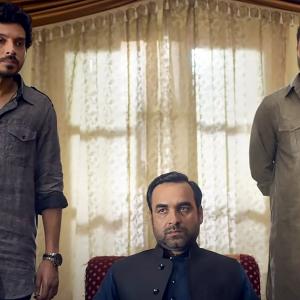 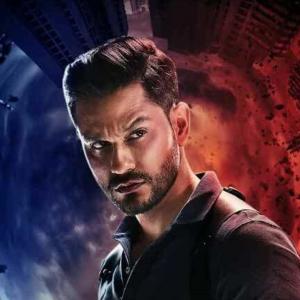