Remember that time Chandler Bing was stuck in an ATM vestibule with a Victoria's Secret model but was too tongue-tied to strike a conversation while the voice in his head mocked him mercilessly?

Eternally Confused and Eager for Love opens on a similar note before proceeding to chronicle Ray (Vihaan Samat), a 25-year-old virgin's dating disasters in a brand new Netflix series. Except the jeering, jaunty, ribald voice isn't his own.

Think Lizzy McGuire or Devi from Never Have I Ever but with a quarter-life crisis where instead of an animated alter ego or tennis legend, the source of this sassy voiceover (Jim Sarbh) is an action figure of an oriental, aged superhero called Wiz in whom Ray confides since childhood.

Backed by the Akhtar siblings Farhan and Zoya and their respective partners-in-production Ritesh Sidhwani and Reema Kagti, Director Rahul Nair's gabby comedy looks at the difficulty of dating in the digital age in a manner that's equal parts shallow and silly.

To cut an eight-episodes story short, Ray wants to get laid. And the love in the title really stands for lust.

There's no wisdom, much less charm in the glib attitude of Eternally Confused and Eager for Love, which shows a rather flimsy understanding of millennial angst.

If we are still latching on to 'if neither of us are married by 40, let's hook up together' bestie pacts, SRK's 'palat' theory or nervous purchases of condoms in 2022, it's hardly an update.

Ray is the sort of socially inept stereotype one can tell from miles away.

But Vihaan's Sad Sack demeanour, hangdog expression and a glum Dev Patel vibe grows on if not endears the viewer.

Ray's 'had-it-coming' energy sets the stage for awkward dinner table conversations where his parents persistently inquire 'Are you sad? Are you gay? Where do you see yourself five years from now?'

Despite the familiarity in such pestering, what makes it amusing is the said mummy-daddy are straight out of the Farhan-Zoya movie universe.

It's like Dil Dhadakne Do's Rahul Bose and Dil Chahta Hai's Suchitra Pillai (delightfully unfeigned as always) got married, mellowed down a bit but didn't lose their inherent quirk and foibles.

I wish there was more of their enjoyable squabbles and its subconscious damage on Ray's psyche.

Ray's action figure Wiz gets all the talk time but Ray's diaper manufacturing daddy has the last word -- Be your own diaper. Catch all the shit in your head before it spreads.

Nair downsizes Eternally Confused and Eager for Love's more fun arcs, like the all-knowing domestic help, to focus on its wuss hero's failed conquests and raging hormones. Or throw in a sliver of feministic, queer imagery that feels more token than necessary.

Ray has, like, two friends -- 'Two friends?' grimaces his father in disbelief and disappointment (Bose makes a meal out of his berating Bapu) one from school Riya (Dalai), another a work mate (Ankur Rathee) whose success in social circles he shamelessly piggybacks on.

Over the course of its first season, Ray makes numerous attempts to liven his love life but his propensity to say the wrong thing or panic last minute doesn't get him anywhere.

Jim Sarbh's snarky quips are crackling in character and charisma, he has the mischief and humour down pat. Even when he scoffs at something as simple as 'What? In Khar Danda!' the hilarity of his elitist disdain is hard to miss. Except it gets too verbose, too smart alec, too much.

It's all about what you don't say, Ray's father reminds his fumbling son in one scene.

Eternally Confused and Eager for Love should have too.

Eternally Confused and Eager for Love streams on Netflix. 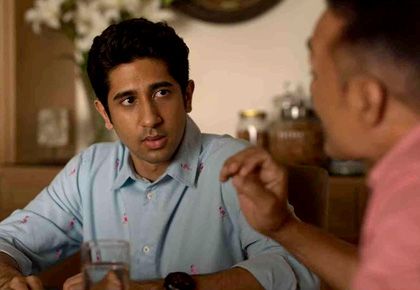 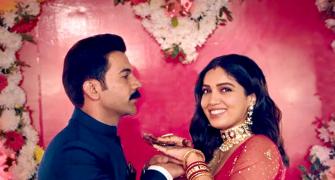 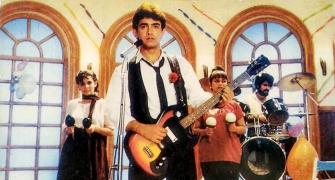 How BLOCKBUSTER Music Was Made For Aamir 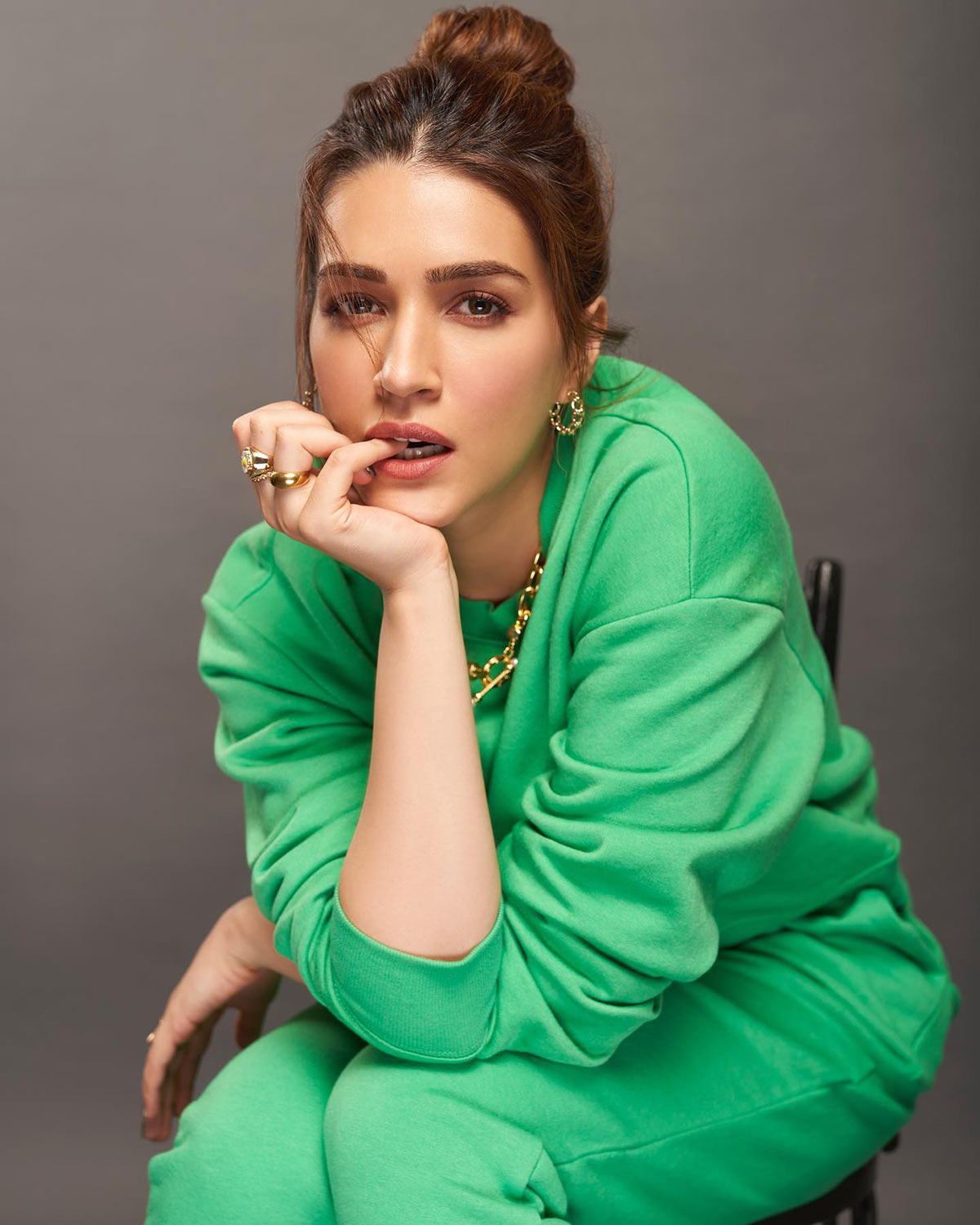 What Attracted Kriti To Bachchan Pandey 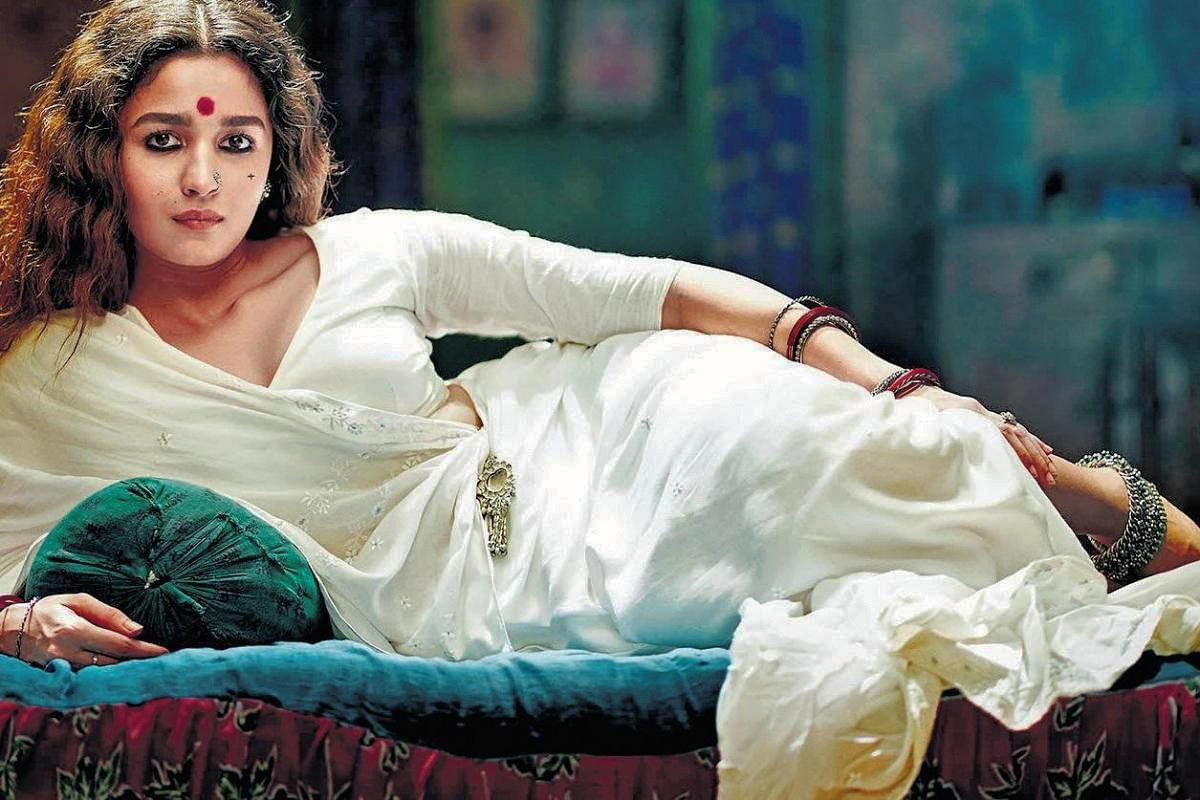