Ask any true Rajini fan and they'll agree that it's been 20 years since the superstar has produced anything bigger or better than Padayappa.
And Darbar, at least going by the trailer, doesn't seem to get any closer to that benchmark 1999 film, says Divya Nair. 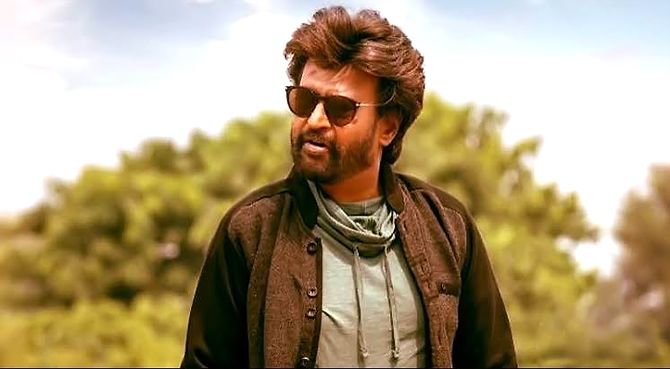 Because an actor, they say, is only as old as the character he plays on screen. And who else, but Rajinikanth to prove that right.

In Darbar, the superstar plays a supercop named Aadithya Arunachalam, who he describes as a 'bad cop' in his inimitable laughter.

Gone are the days when heroes played righteous roles, followed the rules and gave preachy lessons. The new protagonists are rebels with style and will stop at nothing. 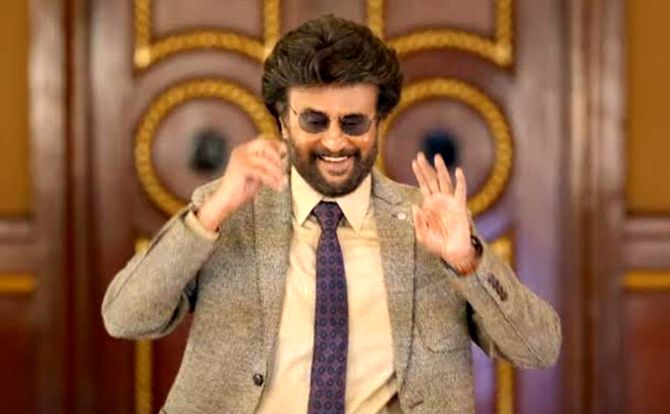 Rajinikanth's Aadithya has got a beard, cool glasses and in the Tamil version, an accent that is hard to ignore. The Hindi version is actually a poor copy of the Tamil one where our hero shines in his element and punches right from the first frame.

He looks impressive altogether and the trailer promises ample of action sequences, which were missing in most of his recent films, including Kaala. 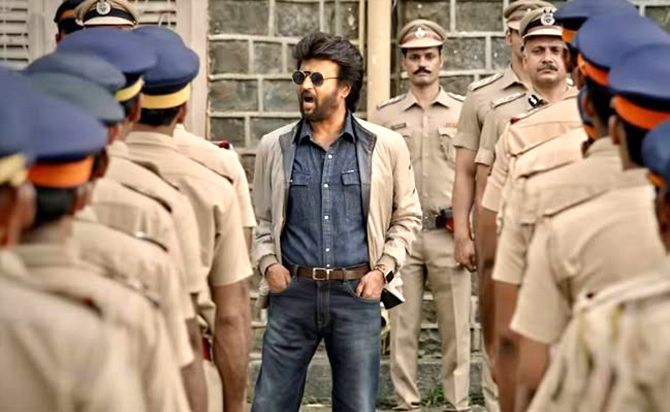 In several scenes, you'd be reminded of Alex Pandian, the ruthless yet stylish cop from Moondru Mugam (1982), only this one's got more swag and looks fun.

Suniel Shetty plays the villain in this film, his second outing as a bad guy after Farah Khan's Main Hoon Na. It only remains to be seen how good he turns out to be. Because, in a Rajini film, the villain will need to go the extra mile to match the superstar's style and physics-defying like stunts. 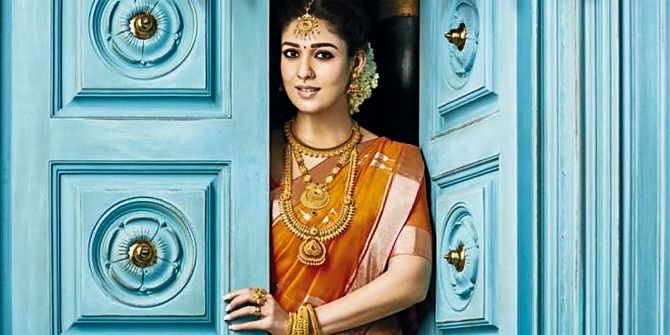 The dialogues, sadly did not do justice to the actor. We have seen cop films like Singham and Dabangg with better punches than Darbar. 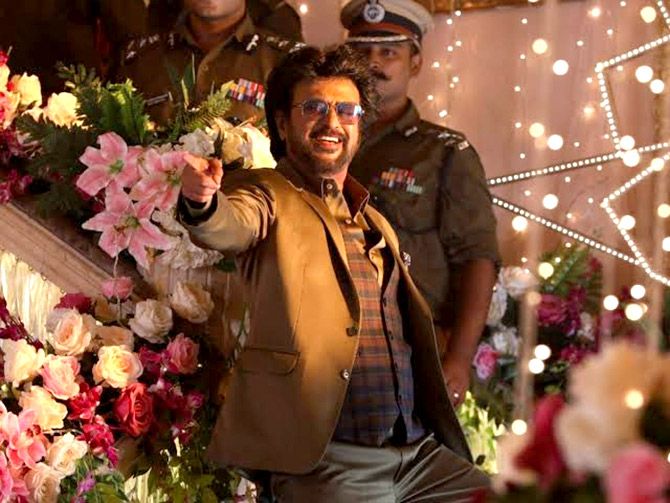 Ask any true Rajini fan and they'll agree that it's been 20 years since the superstar has produced anything bigger or better than Padayappa (1999). And Darbar, at least going by the trailer, doesn't seem to get any closer to that benchmark film.

Yet, I'm hoping Director A R Murugadoss pulls out a rabbit out of the hat in this film.

There is a dialogue in Padayappa, which perfectly sums up Rajinikanth in Darbar.

Divya Nair spurned an acting career to become a journalist. While she is not working on Rediff features or playing with her two-year-old son, Divya catches up on Malayalam and Tamil movies.
She can be reached at divyan@rediff.co.in 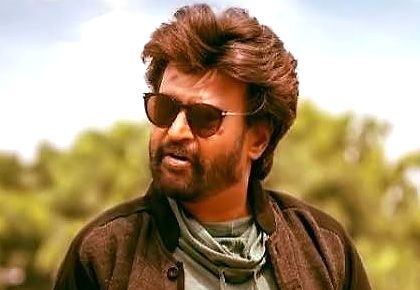