News
Business
Movies
Sports
Cricket
Get Ahead
Money Tips
Shopping
Sign in  |  Create a Rediffmail account
Rediff.com  » Movies » Charlie needs to be seen at least once

Charlie needs to be seen at least once

If we take the narrative style of this project we can make out that some portions are purely put in the story to get claps from the viewers and such portions rob the film of subtlety. Still Charlie remains the film that needs to be seen at least once, says Paresh C Palicha. 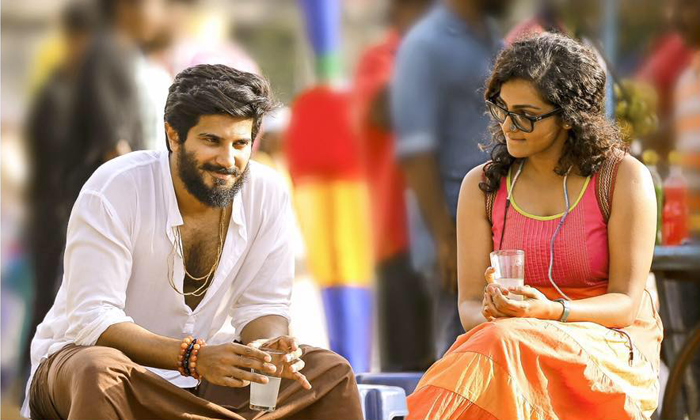 Some people do not mind spending their lifetime in search of an ideal partner who share their values, passion, and is on the same wavelength as them. Others just compromise believing that they have got the best that life could offer.

Director Martin Prakkat tells the story of one such person in his new film Charlie and she is Tessa (Parvathy) who goes in search for a man whom she is smitten by after seeing a story that he has graphically written. The mystery man is our hero Dulquer Salmaan.

We just get fleeting glimpses of him in the first half, as she gets a rough sketch of his character by the description provided by various people she meets as a part of her search. But as the whim of the director would have it, she does not get to see him personally.

She, for one is a nomadic soul who is restless and does not like to be bound by a conventional lifestyle. Initially, we see her running away from her home when she is forced to marry a guy of her mother's choice.

Here we see her as the leading character and the title of the film seems to be misguiding as the story of this film revolves around her and the build up for the hero's entry feels a bit too lengthy. Though the description of him provided by the people whom she meets in her search is nothing but heroic. And here one has to mention that she keeps the attention of the audience revetted to the screen just by being there.

Dulquer's presence as the leading man is justified only in the second half where his character is cemented in the narrative. The role makes him a typical good Samaritan, who is helpful to even strangers. There is a comic streak in the character that makes him very pleasing to the crowds and the philosophical depth is also wrapped in humour this justifies the assumption that this character is the best he has got in the shot span in his acting career.

Even a large ensemble of actors who act as a foil or support system for Dulquer's character the prominant among them are Aparna Gopinath and Nedumudi Venu the rest of them are Chemben Vinod Jose , Soubin Shahir , P Balachandran etc .

If we take the narrative style of this project we can make out that some portions are purely put in the story to get claps from the viewers and such portions rob the film of subtlety.

Still Charlie remains the film that needs to be seen at least once. 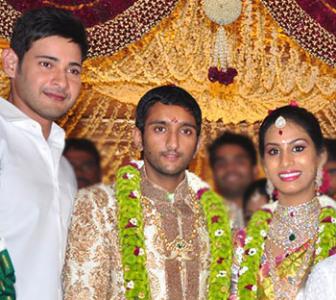 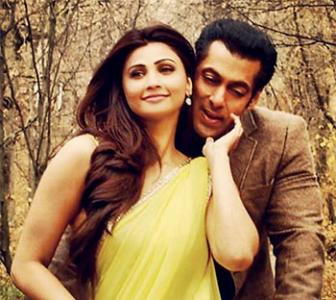 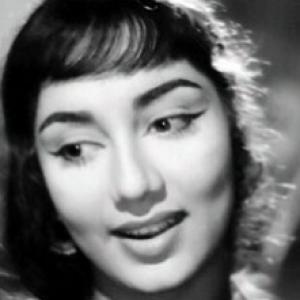 'Directing a film was a dream come true'