Fascinating new offerings as well as a steady supply of remakes and biopics colour the OTT scene this week. Sukanya Verma lists her picks. Crimes of the Future
Where to watch? Mubi
Language: English 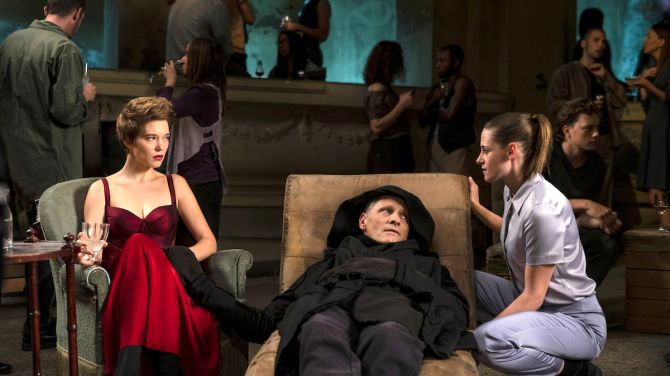 Master of body horror David Cronenberg revisits the genre in his latest creepfest, involving growing and removing of organs in front of a live audience, starring Viggo Mortensen, Kristen Stewart and Léa Seydoux. 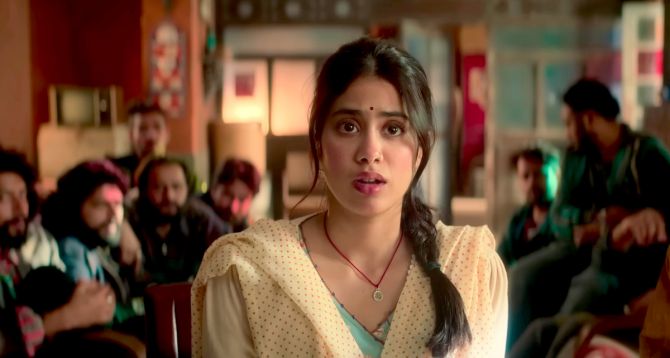 In this remake of Tamil black comedy, Kolamaavu Kokila, Janhvi Kapoor slips into Nayanthara's shoes to play a small-town girl sucked into the world of drug trafficking.

The Batman
Where to watch? Amazon Prime Video
Language: English 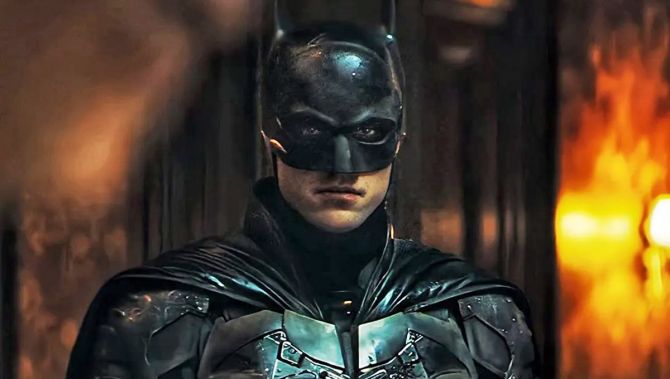 It's back to Batman taking on Gotham City's bad boys in a brand new take from Director Matt Reeves with Robert Pattinson slipping in the role of the Caped Crusader and coming out tops. 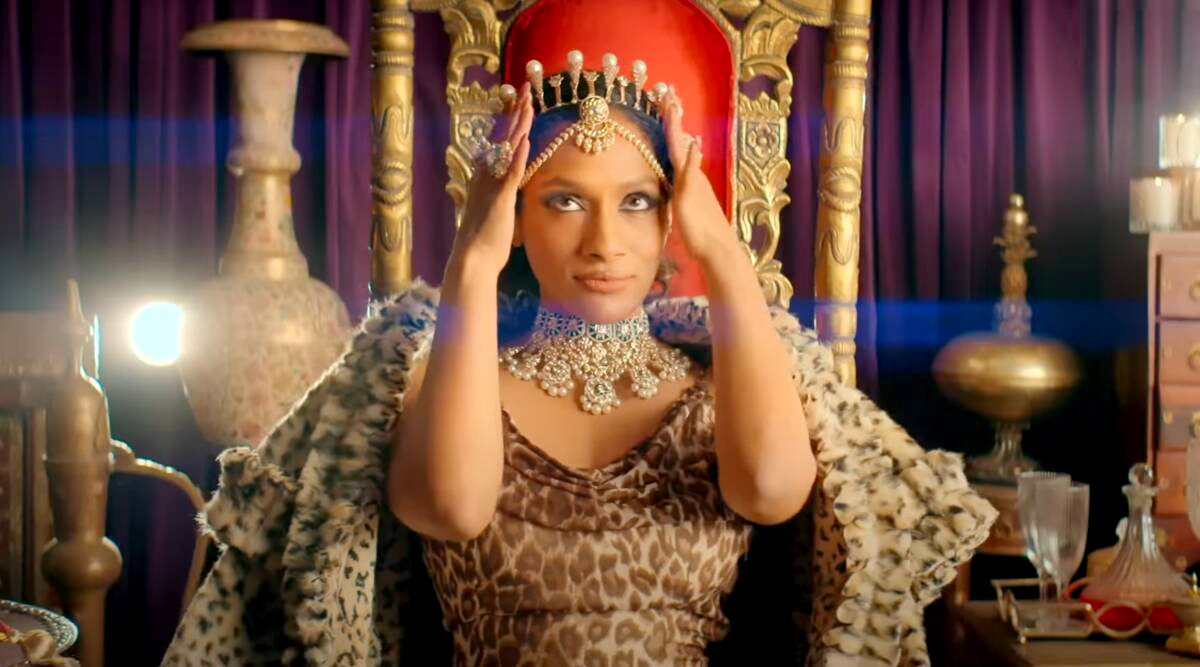 Real life mom-daughter duo of fashion designer Masaba and actress Neena Gupta play out a fictional version of their lives in this breezy series, now entering its second season.

Big Mouth
Where to watch? Disney+Hotstar
Language: Korean (with subtitles) The chocolate face star of hit K-Dramas like Doctor Stranger, Pinocchio and While You Were Sleeping stars as a blabbermouth lawyer mistaken for a master swindler. 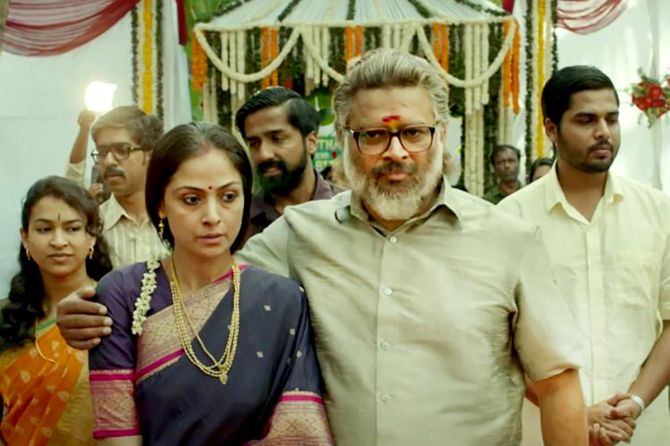 R Madhavan writes, directs, produces as well as acts in Rocketry to tell the true story of the injustice meted out at ISRO scientist Dr S Nambi Narayanan after he was falsely implicated of espionage. 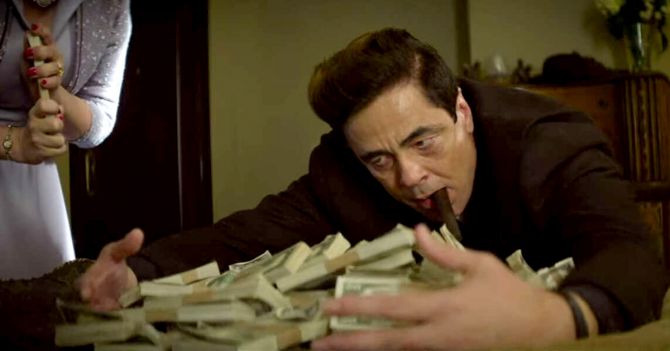 The Steven Soderbergh touch is unmistakable in this crime caper wherein a bunch of criminals seek explanation for a heist gone wrong from the one who hired them. 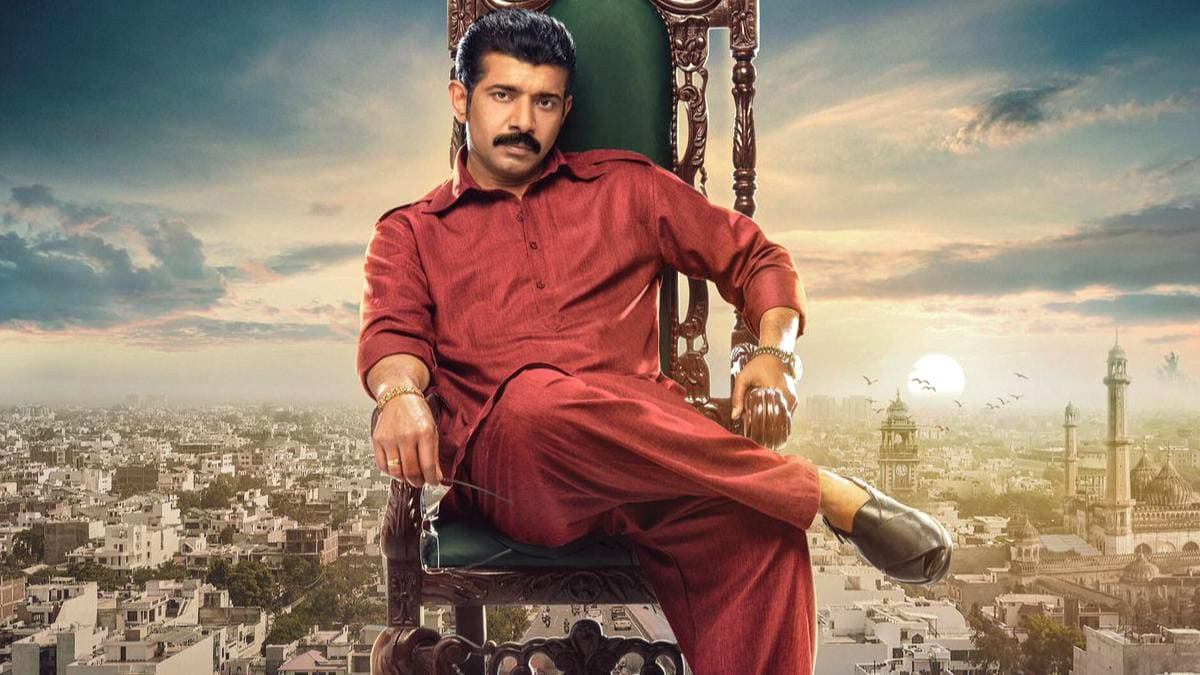 The mighty talented Vineet Kumar Singh documents the rise and fall of a local gangster-turned-politician, Haroon Shah Ali Baig aka Saheb in the heartland of Bihar. 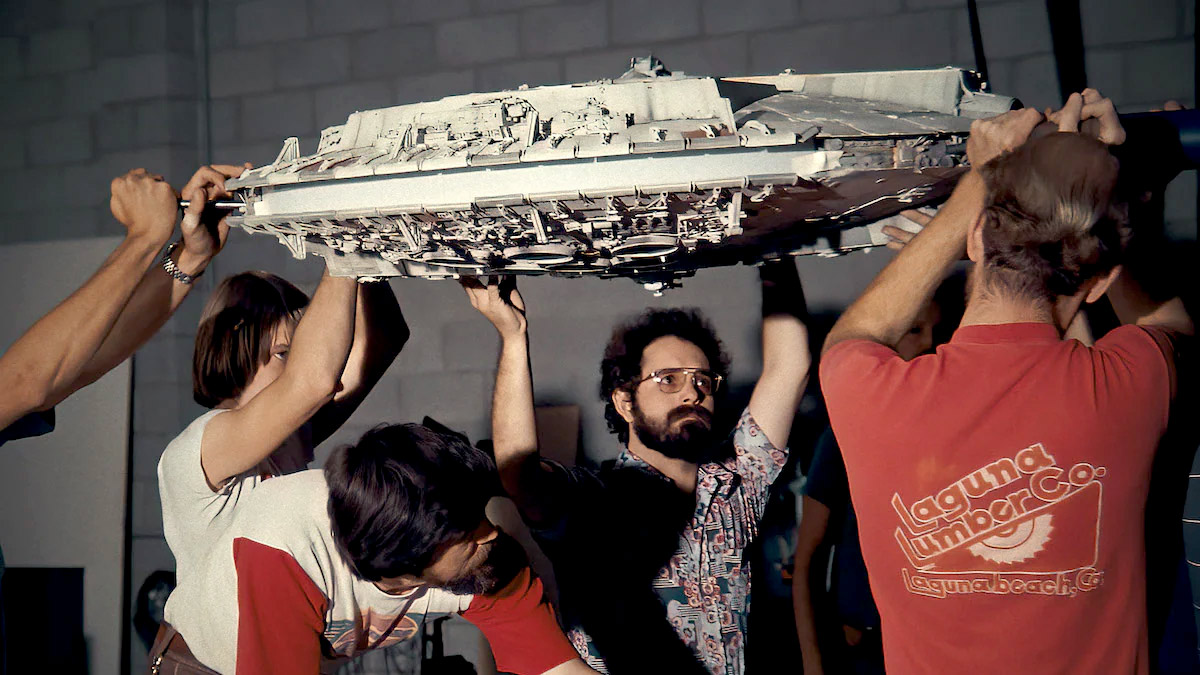 Star Wars nerds simply cannot afford to miss the behind-the-scenes action in the six-part documentary focusing on Industrial Light & Magic -- the special effects company founded for this purpose by its maker George Lucas. Two pregnant women, a teenager and a middle-aged one, bond over motherhood and more against Pedro Almodovar's trademark warmth and aesthetic. Watch and find out why Ana Lily Amirpour's stylish black and white vampire Western noir boasting of a funky soundtrack and patriarchy smashing tones is such a classic. 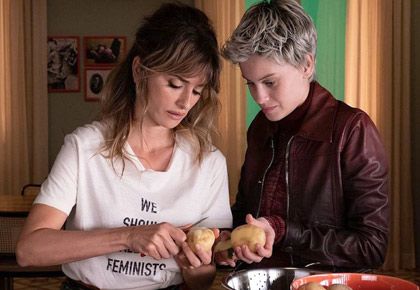 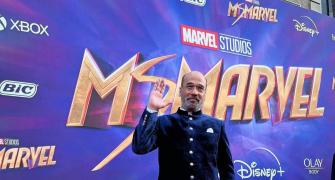 'Some love me, many hated me' 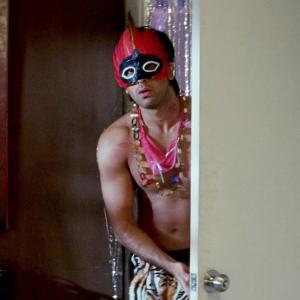 'Grateful to be alive, I want to work'