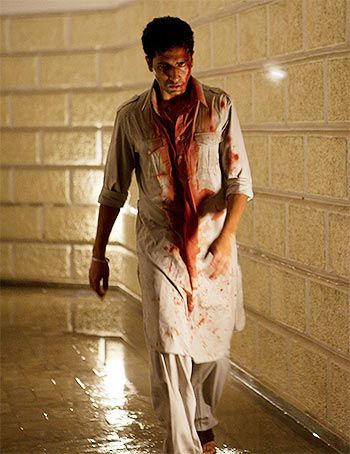 Talking about the film festival, Mozez says, "It was a huge honour to have this film screened at the Palm Springs International Film Festival especially since it has been associated with the Oscars.

"It was amazing to meet Will Smith and show him the promo. He loved it and wished us luck, a great beginning to what has been an amazing journey this far," he adds.

Zubaan, which has been making waves at international films festivals, is a coming-of-age story of a young man who has a fear of music. It is set between Punjab and Delhi. 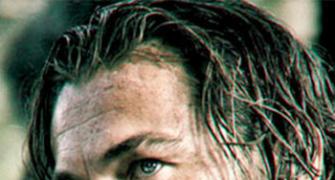 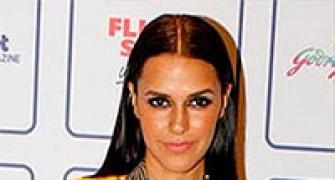 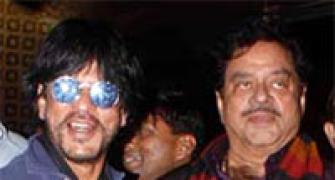 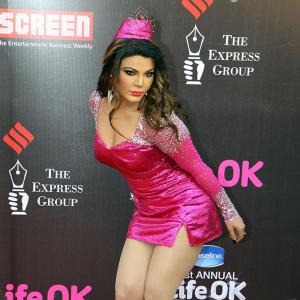 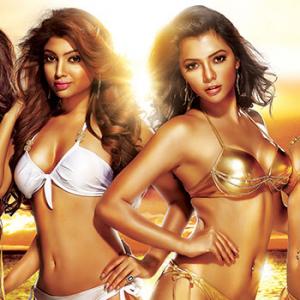